While reading this article on the Iomega Zip Drive, I was reminded of all the gadgets and gizmos I’ve owned over the years that no longer exist. I did own a Zip Drive (and a Jazz drive later), but the out-of-date gadget I remember most fondly was my 14.4kbps Global Village Teleport Gold II modem that I used to connect our Mac Performa to various Bulletin Board Systems before we got the actual internet. I spent hours hack-and-slashing in Seth Robinson’s Legend of the Red Dragon and downloaded my first shareware of DOOM (after several missteps when my dad picked up the phone mid-transfer) with this little beast.

I did not care for all of the junk that Iomega created, but the zip drive was awesome.

I was very fond of my external Supra modem, back in the day.

When I was in high school I got to set up our library’s computer with internet. We had, probably the same, Global Village modem. At the time it was cool because I was the first student to get online on the library computer at my school.
I also have a couple Zip disks laying around somewhere, though no drive. I had an internal one when I was using them.

At the time it was cool because I was the first student to get online on the library computer at my school.

I distinctly remember my first connection to the larger internet. I dialed up, let it make all of its horrible noises, and my first thought was, “Huh. Now what?”

I eventually figured it out.

I adored Shutter for screen shots but it never made it to Debian Buster, it had a beautiful GUI for editing and managing previous screenshots. I’ve had to move to Deepin since then.

I’ve never used ACT! CRM but I found out today in 2019 they cut off the license mechanism on older versions which traps them to their current installation. In bird language that’s called a, “dick move”.

I also have my SNES from back in the day, although these days I’m more likely to create a retro-gaming device out of my RPi4 now I have a heatsink for it (the entire case!).

I kinda missed my old Famicom lightgun to play Duck Hunt. It refuses to work on non-CRT displays these days because of something something invisible CRT scan lines. You literally cannot play it now and it makes me a bit sad.

I really liked that audible PING you got when you pulled the trigger on the NES Zapper.

1993 Windows for Workgroups 3.11, running on my new expensive 486DX66. I remember the amazing network facilities and the first time I connected to the Internet through a 56K modem and later ISDN. A huge improvement over the 2400 bps modem, I used with MS-DOS for doing my banking with a Dutch state owned bank (GiroTel). WfW 3.11 could even connect to my MS-DOS XT-clone using COAX ethernet cables at a whopping 10 Mbps. 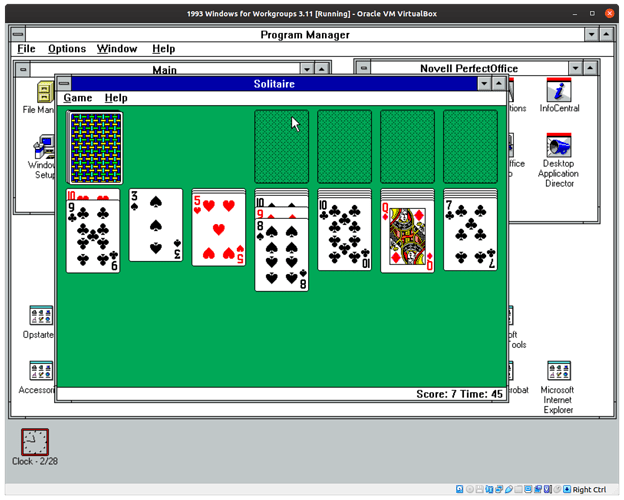 That reminds me of the days of Lantastic with parallel port Xircom 10baseT coax adapters.

I still have in a drawer at least 1, possibly 2, Zip Drives and a couple of boxes of the disks - I last tried it on Ubuntu maybe 5 years ago and it still worked then. Of course they aren’t much use for anything theses days.

I still have a few 5.25" floppy disks (no drive) hiding somewhere, but I think I threw out the last of the 8" floppies a couple of decades ago.

A friend of mine used to import USRobotics modems from the US to here in the UK and I’d make UK modem leads for them. He also used to run the largest Wildcat BBS in the UK (possibly Europe - 10 phone lines) and run the UK group of forums on CompuServe.

Long, long ago, and obsolete - sounds like my life

I used to frequent a very well known Wildcat BBS here in the southern US known as Shareware South.

I remember when I got my first Logitech 3-button serial (not USB) mouse set up to work with XFree86 (the predecessor to x.org). No mouse-wheel on this rectangular, yet slightly-domed, ergonomic-at-the-time mouse. This was in about 1998.

When I could instantly paste highlighted text just by middle-clicking (no Ctrl+C, Ctrl+V), I was very excited by that awesome super power.

My father had a chunky AST 486sx laptop, bought in 1996. 33MHz CPU. No math co-processor in that $4000 CDN-at-the-time rig. It had a PCMCIA slot, into which a PCMCIA modem was installed. It could do 14.4 kbps. That was a rather impressive modem at the time (albeit, the spring-loaded, click-in, click-out phone-jack connector was very fragile). I marveled at how it was smaller and sleeker than the other PCI (and ISA) modems out there.

I had one of the 1st IBM clones in May of 1984 and still have the original 5 360 floppies from Satellite Software International and their brand new word processor called
“WordPerfect”. It also had the early “Lotus123” and a 300 baud modem.

Video games that existed before betas, weekly patches, and “Games as a service”

GameCube/PS2/OG Xbox era is best era, IMO. I wouldn’t quite call them obsolete, though

Nintendo DS (especially Lite) is a system I like a whole lot.

Excellent library, many interesting exclusives and lesser known games. This system really has it’s charm. On top of that simple without being too limiting. And limitations that it does have mostly affect game design in a creative way, so those limitations are less visible that in case of more powerful 3DS.

I miss my old portable CD player. It was a model like this or very similar: 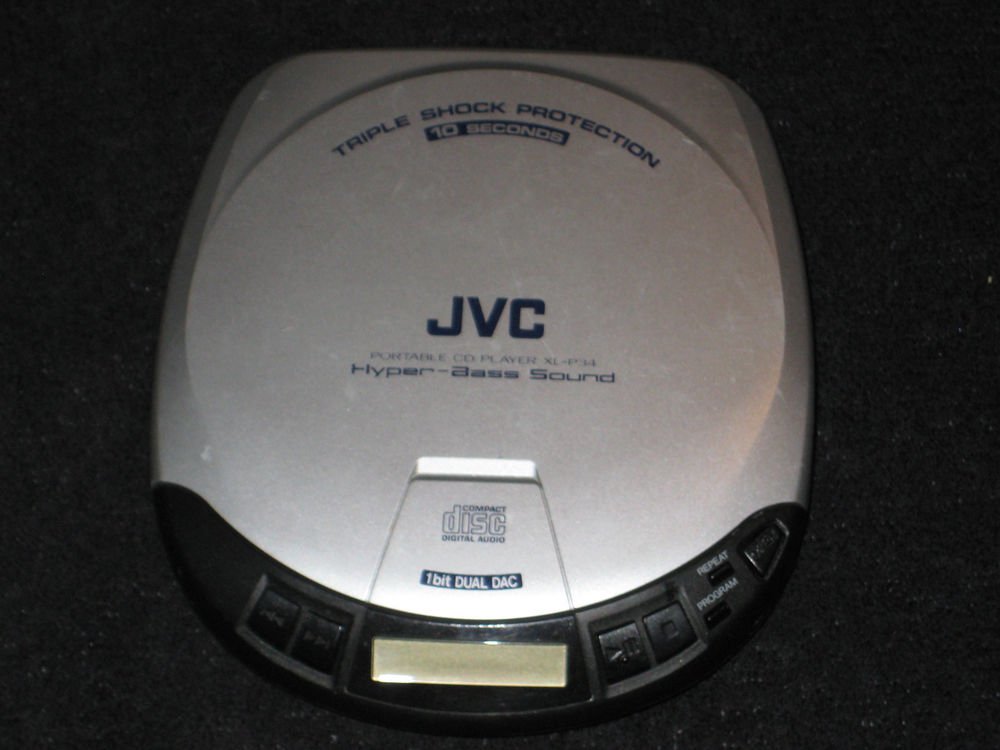 I still own one but is is a newer Philips and it is not great anymore with all the mp3 playing capability and volume restriction. Before it reads a CD I have my Linux machine booted.

Now I just use my phone. But when I was a student I used the portable one in every situation, also connected to good speakers. It sounded better than all those boom boxes and cheap Bluetooth speakers that are hyped nowadays.