I see several threads on favorite Linux games, but most include Steam or some other closed-source games in there. I’m curious - what’s everyone’s favorite completely FOSS games of any genre? I’ll start:

Are you excited about the open-sourcing of Command and Conquer? Do you think it will help improve OpenRA?

Yes C&C being open source will help a lot for future and current development of OpenRA.

Sorry for the confusion! Yeah, any release year is fine. I just threw in the year to ask what you’re playing now.

EA open sourced TiberianDawn.dll and RedAlert.dll under the GPLv3 so sadly not everything but they did mention specifically picking a license OpenRA could use. There’s also some missing code they’re working on which’d allow someone to create a complete RA game from scratch but it’s not ready yet, they’re also working on LAN party code.

For now I think it just makes modding and custom map support a lot easier. A bit beyond me but it’ll be interesting to see where this goes.

Endless Sky is a GPL3’d Escape Velocity clone which I love. It’s available for a bunch of platforms and is even on Steam.

Get this. It’s in the repository of a whole bunch of distributions. A multi platform game available on Steam that you could hypothetically install on GNU Guix from the repositories. Just guix package -i endless-sky. Wow.

OpenRCT2 is a FLOSS (GPL3) reimplementation of Rollercoaster Tycoon 2 that supports RCT1, RCT2, and their respective expansions and offers other features and network play.

Edit: Now that I think of it, since you need the original closed source files to play, this isn’t really in the spirit of the thread. Sorry.

No worries, that fits in with my other thread about OSS engines for proprietary games just fine! Also, love me some RCT. I’ll have to look at this.

Hedgewars is also a fun one. It’s like the old Worm games of old, but with hedgehogs.

Shapez.io is my latest addiction. It FOSS and it’s amazing. It’s on Steam, Itch.io and in the Snap store.

Cheers and welcome! I enjoy your channel.

Thanks, that’s really kind of you to say.

I am not much of a gamer anymore, so my needs are met by whatever I can find in the repos, which have all already been listed, so no sense repeating them. The only exception to that is that I do play Oolite, which is a game that is inspired by the old C64 Elite game, which I used to play a ton when I was a kid.

OpenMW, Chris Were…OpenMW, love it. Playing Mage Lord after the order of Imperatia on YT 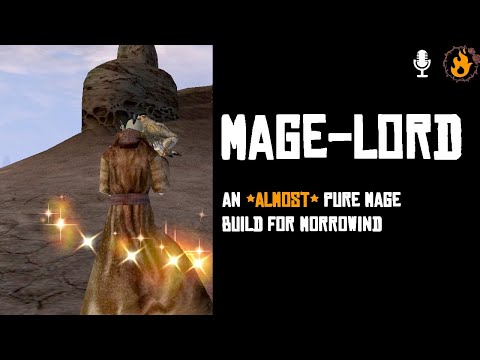 I’ve been playing a lot of OpenMW recently as well. I also installed a few graphics mods using the multiple data directories feature.