Recently I fired up an old copy of Elder Scrolls 3: Morrowind using the OpenMW client, and it’s really breathed life into that game for me. It’s always been a favorite but the original engine was really showing its age. I’ve since been playing around with other OSS clients like Quakespasm, ZDoom, and recently discovered Arx Libertatis. I’m curious - what other commercial games are there out there with open-source Linux clients?

For the sake of this discussion I’m talking about community-created projects and not Good Old Games ports (although those are awesome too).

I love OpenMW (although I have recently been having trouble with mods.) Some engines of this nature that I know of are: 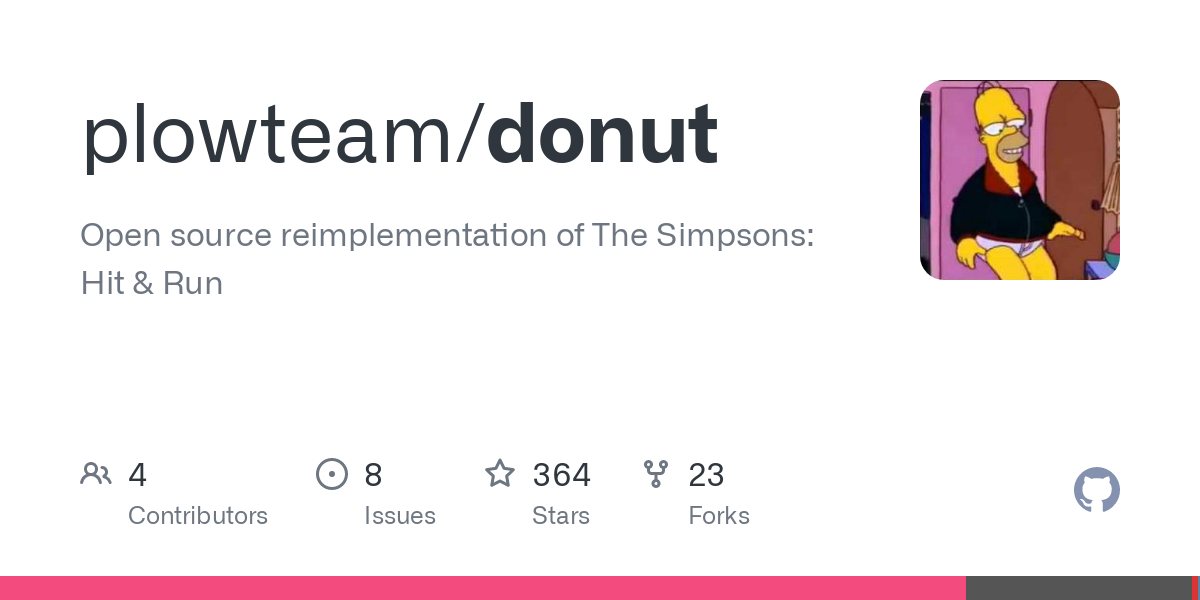 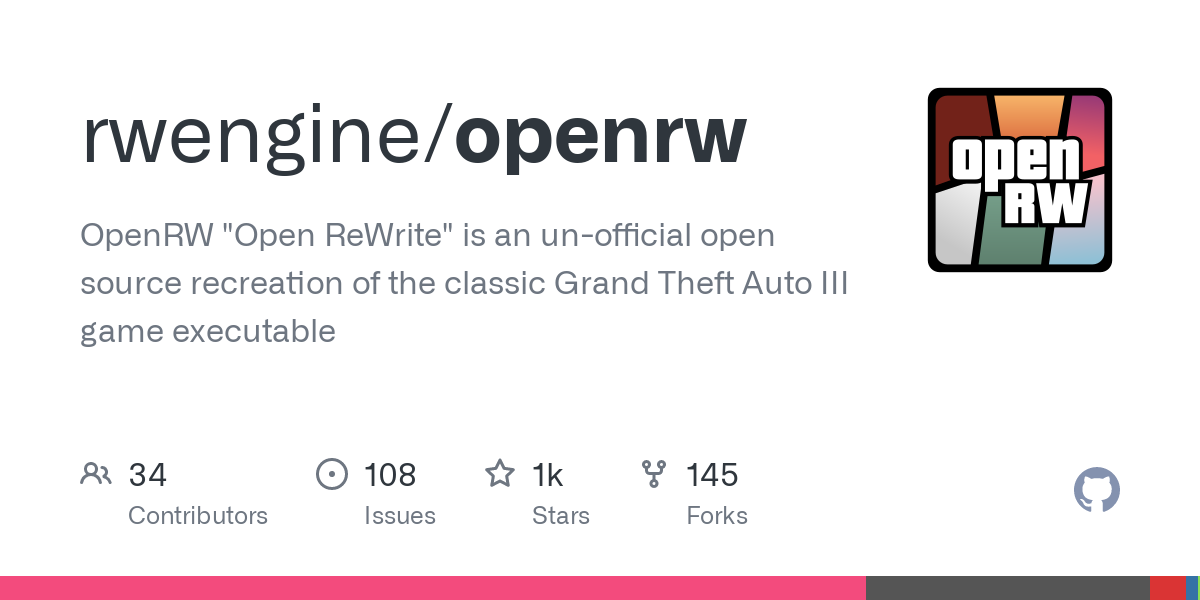 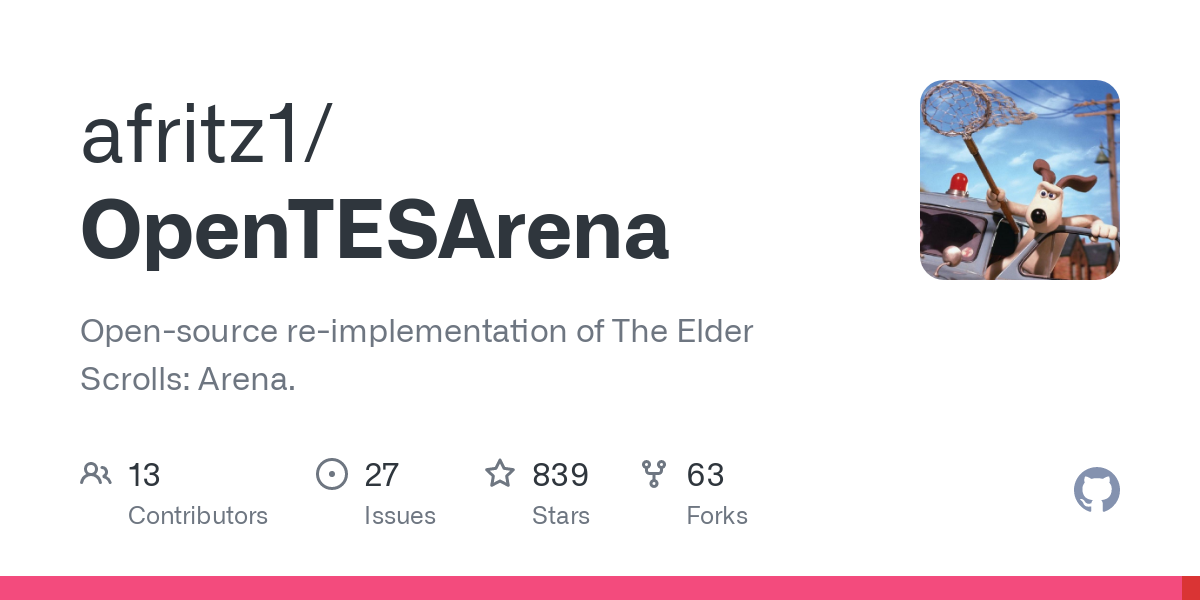 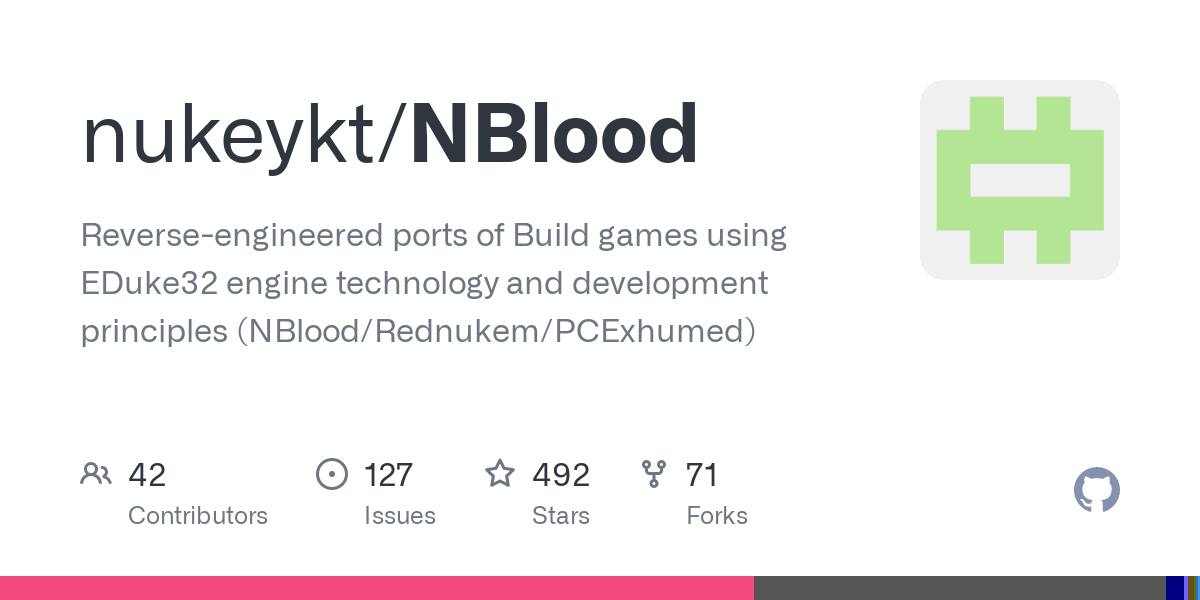 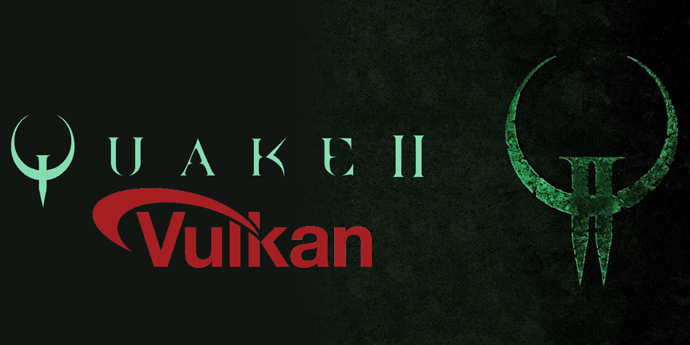 And lots of stuff here: 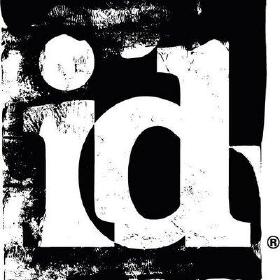 id Software has 19 repositories available. Follow their code on GitHub.

Three more that come to mind: 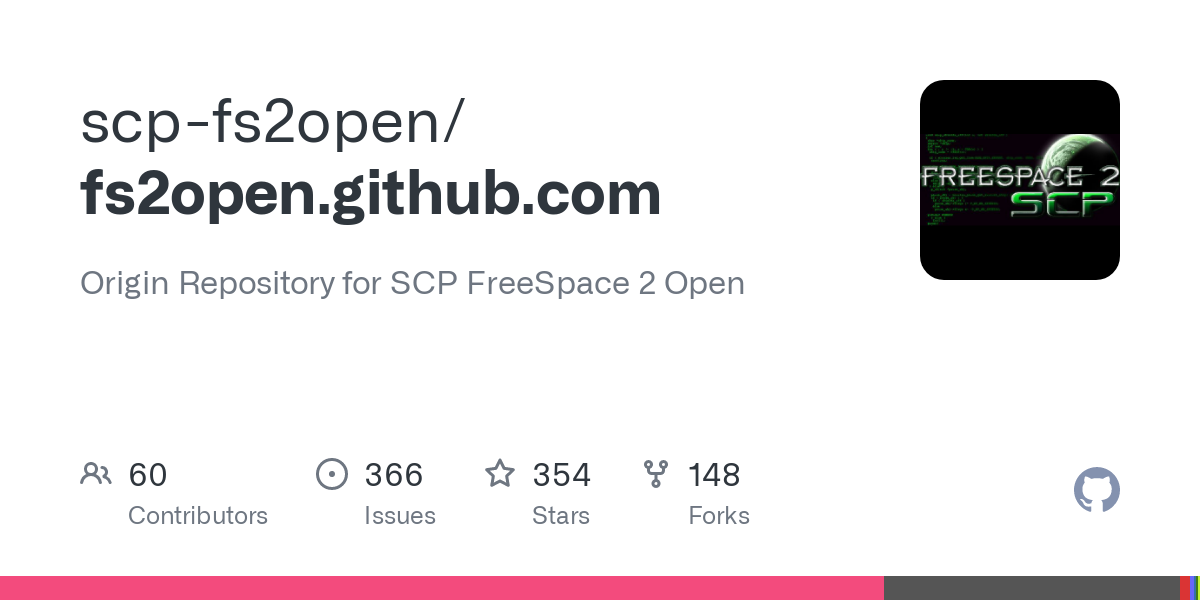 Origin Repository for SCP FreeSpace 2 Open. Contribute to scp-fs2open/fs2open.github.com development by creating an account on GitHub. 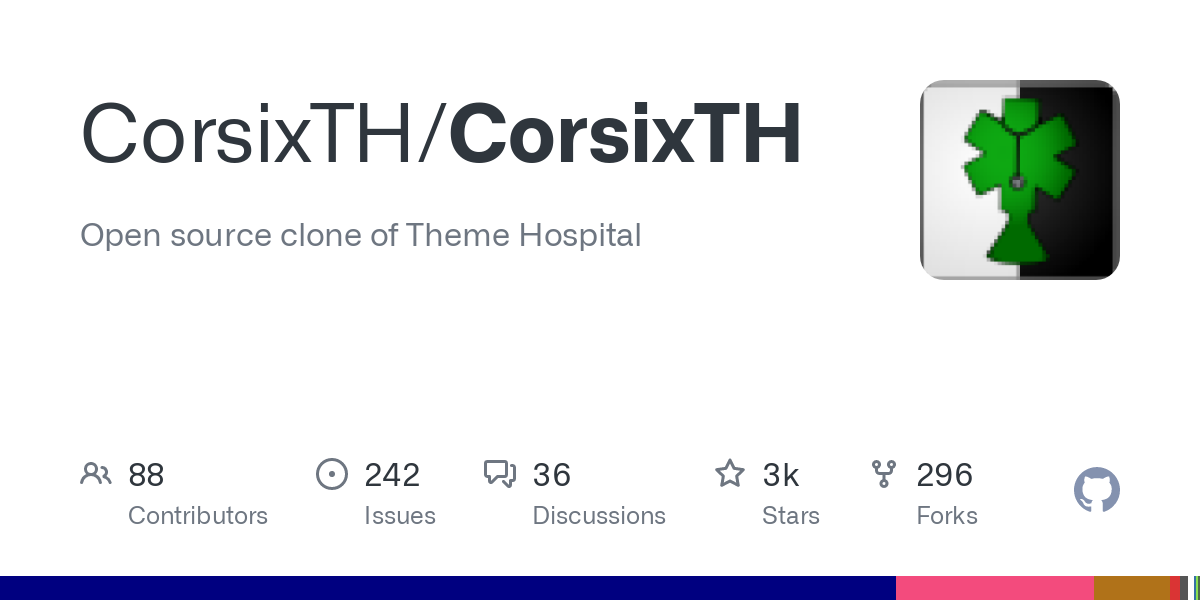 Open source clone of Theme Hospital. Contribute to CorsixTH/CorsixTH development by creating an account on GitHub. 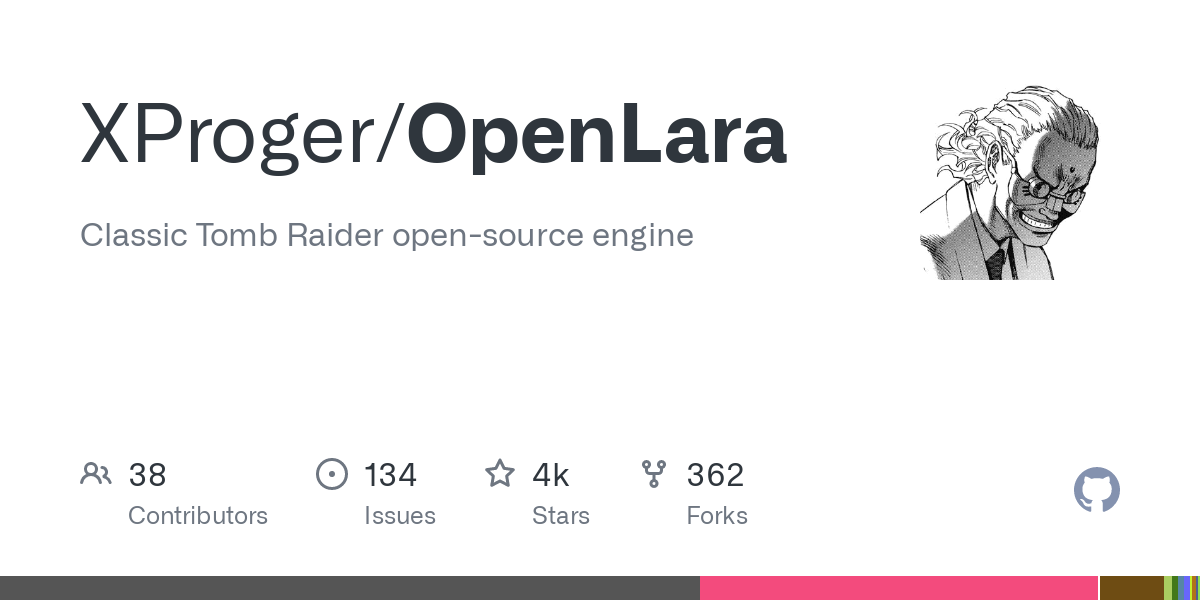 I didn’t realize that Tyrian was originally written in Turbo Pascal! That gives me warm fuzzies. It was my first language.

Recently found a new Linux-native time sink in Tabletop Simulator on Steam. Not OSS unfortunately. It’s helped scratch my itch for tabletop games as of late since most of my gaming pals are quarantined. Comes with all sorts of widgets, pieces, tables, backgrounds and a fairly robust scripting engine. Lots of community content is available for it. Highly recommended.