I noticed that @gabmus of Tech Pills joined the community and I wanted to give him a shout out. If you aren’t familiar with his work, he makes some excellent YouTube videos on Linux and other tech things. Absolutely worth checking out. Glad to have you here!

Thanks for the mention! Glad to be a part of this community!

Yeah, too bad everything Google is on my ban list.

Unfortunately I don’t think it’s currently possible for someone like me (or the DL guys for that matter) to move away from YouTube. That really sucks but there’s literally no viable alternative platform as of right now.

Hope I can alleviate that with the rss feed of my channel, you can get the links of the videos and use youtube-dl through a VPN to download them.

Lots are using BitChute with the automatic video importer, including the DL folks.

I don’t like the political connotation of most of bitchute’s content, wouldn’t want my channel or my person to be associated with it. Besides, most of the potential audience is still on YouTube.

I’m watching PeerTube closely tho, hoping that it will be somewhat viable in the future.

I wasn’t really sure what you meant about bitchute so I just tried browsing it.

There’s a high percentage of what looks like low-quality spam/clickbait/conspiracy trash.

Well, except DL of course. That’s four of the greatest minds ever.

Are you both kidding?

Here are some great examples of other good stuff on there (besides the DL folks on there): 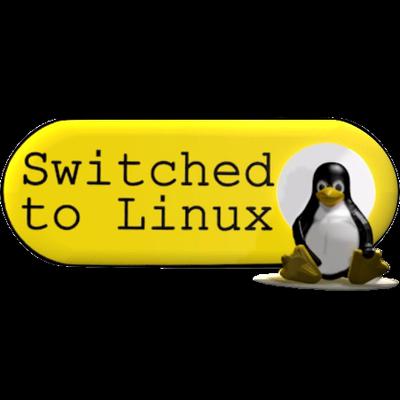 Switched to Linux is dedicated to helping people make the switch to a Linux based desktop system. Our site author has experience in Windows, Linux, and Mac computers and he uses them every day in his web design business. The Linux operating system… 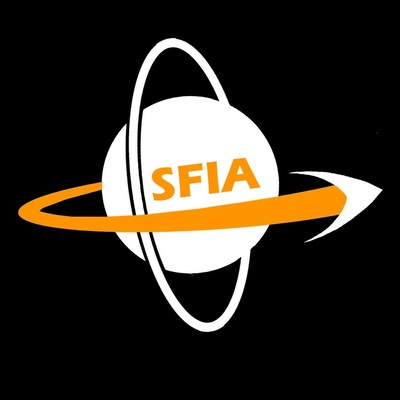 This channel focuses on exploring concepts in science with an emphasis on futurism and space exploration, along with a healthy dose of science fiction. While we explore many concepts and technologies that are far beyond us now, we try to keep everyt… 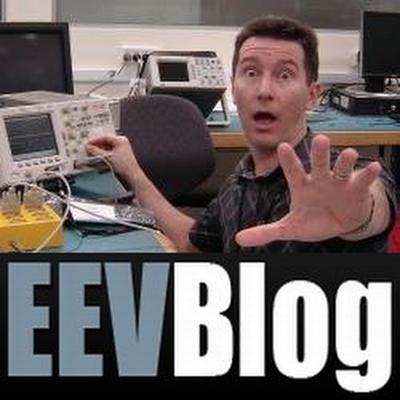 NO SCRIPT, NO FEAR, ALL OPINION An off-the-cuff Video Blog about Electronics Engineering, for engineers, hobbyists, enthusiasts, hackers and Makers Hosted by Dave Jones from Sydney Australia DONATIONS: Bitcoin: 17CymFa4wtC17UYjipQc1swgxrMzhRSE… tabs and BEST WALLPAPER in the wÖrld! 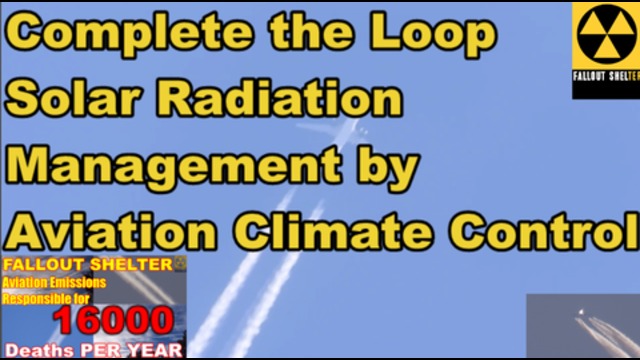 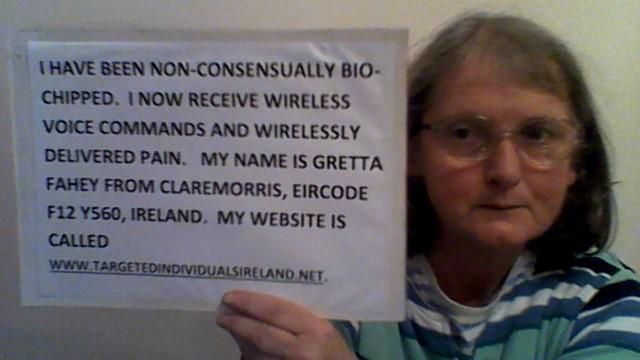 HOW YOUR THOUGHTS CAN NOW BE READ BY WIRELESS MEANS.

HOW OUR THOUGHTS CAN BE READ AND HOW OUR MUSCLES CAN BE MOVED AGAINST OUR WILLS BY WIRELESS REMOTE MEANS. My website is called www.targetedindividualsireland.net.

I’m not saying youtube isn’t full of junk, but bitchute is a bit too ‘community cable’ at the moment for my liking.

That said I bet youtube wasn’t up to much at the start and it never will get better if people like me talk badly about it, I’ll admit that.

When YouTube started, it was not all that great either. 15 minute length videos (took them years to go beyond that), and was very similar to BitChute now. It was just the most well known video hosting site, and Google bought it then improved it. BitChute does not have the big pockets for vast improvements.

When I use YT without being signed in and get the ‘default’ view it’s pretty bad too, perhaps BitChute would learn what I’m interested (or more importantly not interested) in with time.

What I really want is YT with less aggressive advertising and copyright takedowns, and tracking, and having anything to do with google. Then it would be fine

I like my sites standalone, not all joined together in massive web of monetisation, but I know I’m not the only one.

For the record, I checked and linuxtube.com is being domain parked by someone. Just… in case anyone else was thinking about that.

About 3-4 years ago, Linus Tech Tips started their own creator video site called Floatplane after the creator site Vessel, similar to YouTube, sold out to Verizon, and their constant complaining about how YouTube was treating them.

I guess they did not know what they were doing and it flopped out.

You realize YouTube is going basically kick nearly everyone off their platform? They are trying to become the next AppleTV, or Netflix with big well known names, and main stream news on the platform. This is apparent with YouTubeTV, YouTube Red (with some original shows), news outlets getting shown first in search results, and stricter rules they keep putting out looking for reasons to kick you all off. New rules just came out on the 10th. Already, major creators with millions of subscribers are already getting hit with strikes.

So, good luck with that while I stay away from them for good.

Have to agree with the statements that Bitchute seems to be a low-quality haven for right-wing tin-foil hatted conspiracy nuts.

Besides, if you run your browser with tracking protections, ad-blockers and not signed into Google, what’s the harm in watching content on YouTube?

I’m very privacy conscious, having become more so over the past year or more, but with the above precautions what’s the issue? Genuinely interested, just in case I’m missing something.

That makes the experience very good actually and of course using the old layout with an extension for Firefox.
I admit I use Youtube every day and there is a lot of great official content. I do not watch TV but most of my documentaries come from Youtube. No other platform can compete content wise and that is the issue.

Unfortunately I don’t think it’s currently possible for someone like me (or the DL guys for that matter) to move away from YouTube.

You may not have a choice soon enough. May want to watch this and see what he has to say on the subject. He seems to even have worries about his own channel 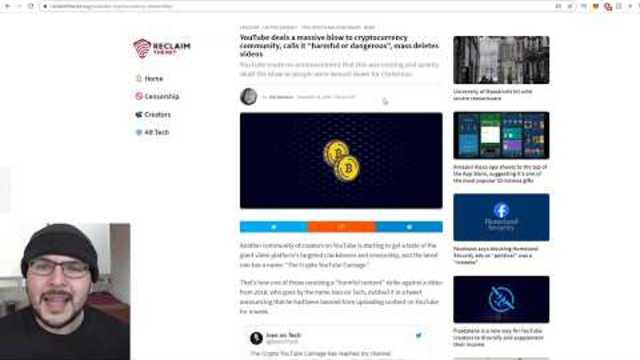 I’ll be happy to see an alternative to YouTube although I have to say that blockchain currency is pretty sketchy in many cases so I’m not particularly surprised by this.

As an aside, has anyone…ever…seen BitChute come up in a search result for anything? I’m not trying to be combative. I am legitimately curious. I just feel like it may technically be an alternative to YouTube but unless people can find the content, why bother?

Yes, that is a top complaint about BitChute. People are saying to use DuckDuckGo

With that, here is a list of top video hosting providers. BitChute is #16 on the list in rank by Alexa ranking. Many of the other sites people keep mentioning on here are not even on that Wikpedia list.

Go look at them and see which on may be a better alternative than Google, or BitChute. Oddly, it seems most of the top ones are Chinese run sites.

JoshWhoTV, which is not even on the list, I think is quite nice, and now supports not only HD video, but also live streaming. So you may want to check that site out also.

So Linus Tech Tips have opened up their platform “Floatplane” now. There’s an option. It’s still beta at the moment. There’s also Dave Rubin’s platform “Locals” that seems pretty interesting. Both of these are supposed to be non-partisan, privacy respecting platforms for content creators who want alternatives to YouTube, Patreon etc.

Reading posts here and looking at BitChute, at first I though it was attracting more right-wing content simply because Youtube wouldn’t welcome it, so people creating this king of videos were forced to look for alternative, but this doesn’t seem to be all there is to it.

BitChute itself links to gab (which has quite a reputation), so my guess is that they actively try to attract this kind of content.