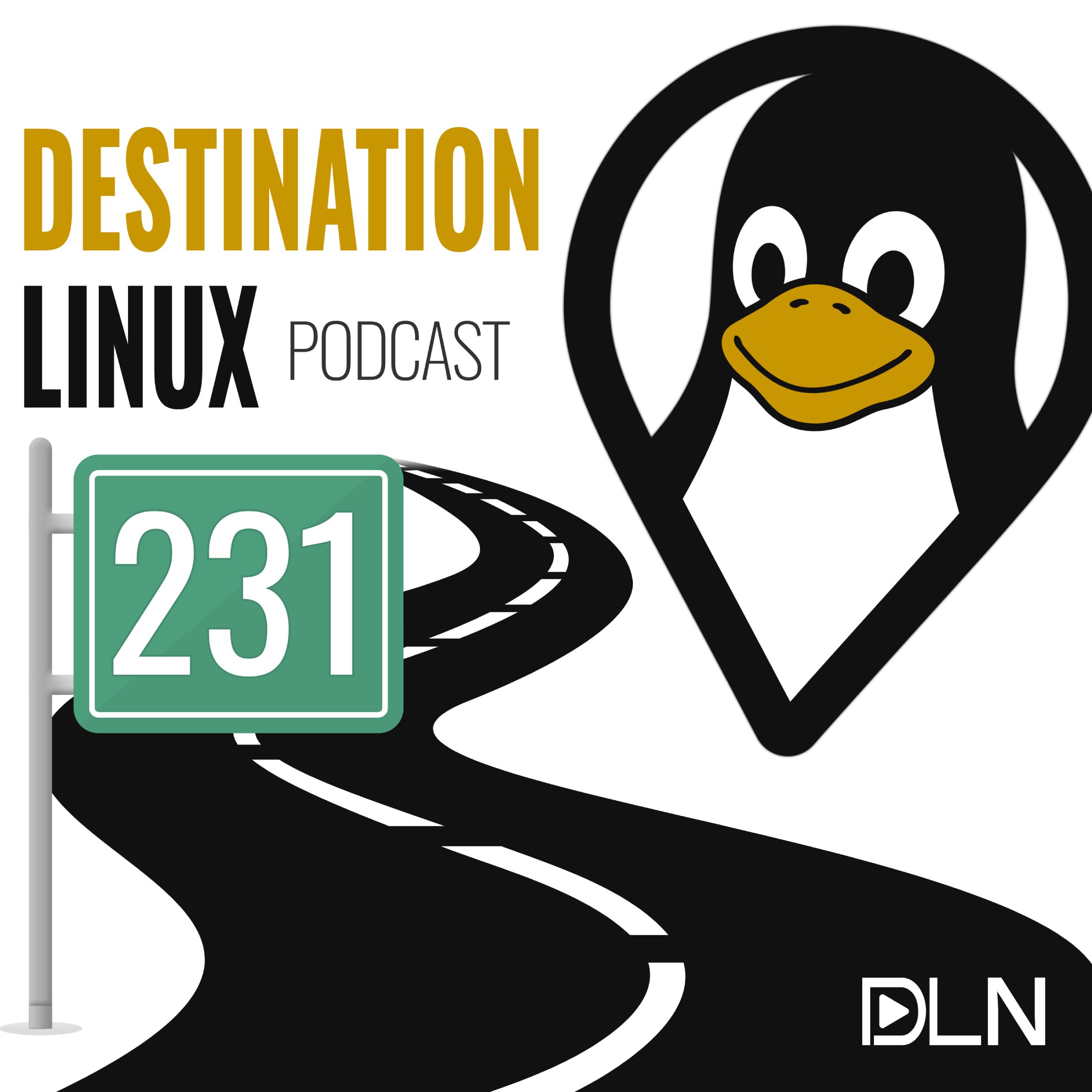 231: Is Linux Desktop Near The End: Fact or FUD? - Destination Linux 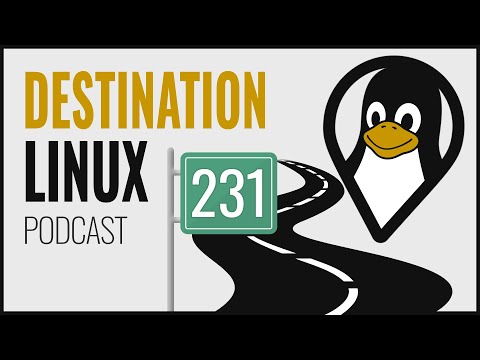 Thanks, everyone. I really loved this episode for its excellent balance of information and fun. I’m really glad you laid-to-rest the notion of “Linux desktop is dead”, which seems ridiculous indeed to me, for many of the reasons you mention. I also thought @kernellinux’s take on it was really impressive, including the idea of mobile devices potentially dominating in future in some quarters, together with why, though this isn’t likely to kill Linux. If anything the one alternative kernel I am interested in would have to be the Redox project to build an OS in Rust, and this episode covers inclusion of Rust in the Linux kernel too. I really do think it’s the next-generation language for systems development. Also I am glad that Linus is open to it, as from what I’ve understood, he really never liked C++. I still think C is the natural language for very core parts of the kernel, together with assembler where needed, but I think a lot of the work now is on device drivers and certainly Rust seems like an excellent language for those. Just my thoughts

Who is pushing the nonsense about Linux desktop dying?

I actually don’t know. My guess it’s just conversations spreading on the internet as they do. I have almost zero use of social media, though my guess is that’s where it’s to be found.

Huge smile on my face, thank you so much for taking this topic on.

I think Ryan hit it pretty good, these discussion are happening with or without us and I think it’s good to have DLN taking a seat at the table.

Lunduke on the end of Linux Linux Discussion

In the spirit of Rule 64 USER_LEVEL += $(( $ENCOURAGEMENT * $CRITIQUE * $DETERMINATION )) Lunduke’s had some very interesting takes lately that I haven’t heard much of elsewhere and they’re quite an eye opener. That isn’t to say they’re all perfect but I think some things ring true. WireGuard and Wayland for example are considered very positive moves away from OpenVPN and XOrg largerly because of their comparatively simple codebase leading to better security, ease of development, bug finding,…

Well, the desktop in linux won’t die, and I have 2 main reasons:

Still, I think it needs to have a better marketing strategy to make it a mainstream desktop, but no need to seek that. I think that’s ok to have mobile and servers domination.

Just in case the Linux Desktop IS dead, I went ahead and had Tux engraved on my headstone.

Terrific episode (What I caught of it while working today.) Now I’m going to have to give it another listen tomorrow because I could have sworn someone said something about Linux was not dead, but WAS getting some RUST on it. Sounded very philosophical, but I was in and out of the truck so much, I must have missed a great segment.

(By the way, has anyone ever thanked you lately for making these podcasts available!?!? They make the work week fly by!)

Just in case the Linux Desktop IS dead, I went ahead and had Tux engraved on my headstone.

I have Tux tattooed on my upper arm.

I can understand some people walking away from Linux. I can’t see all users walking away together. That’s what it would take for Linux desktop to truly die. Look at it this way, there is an extremely healthy commodore 64 community as that’s much more niche.