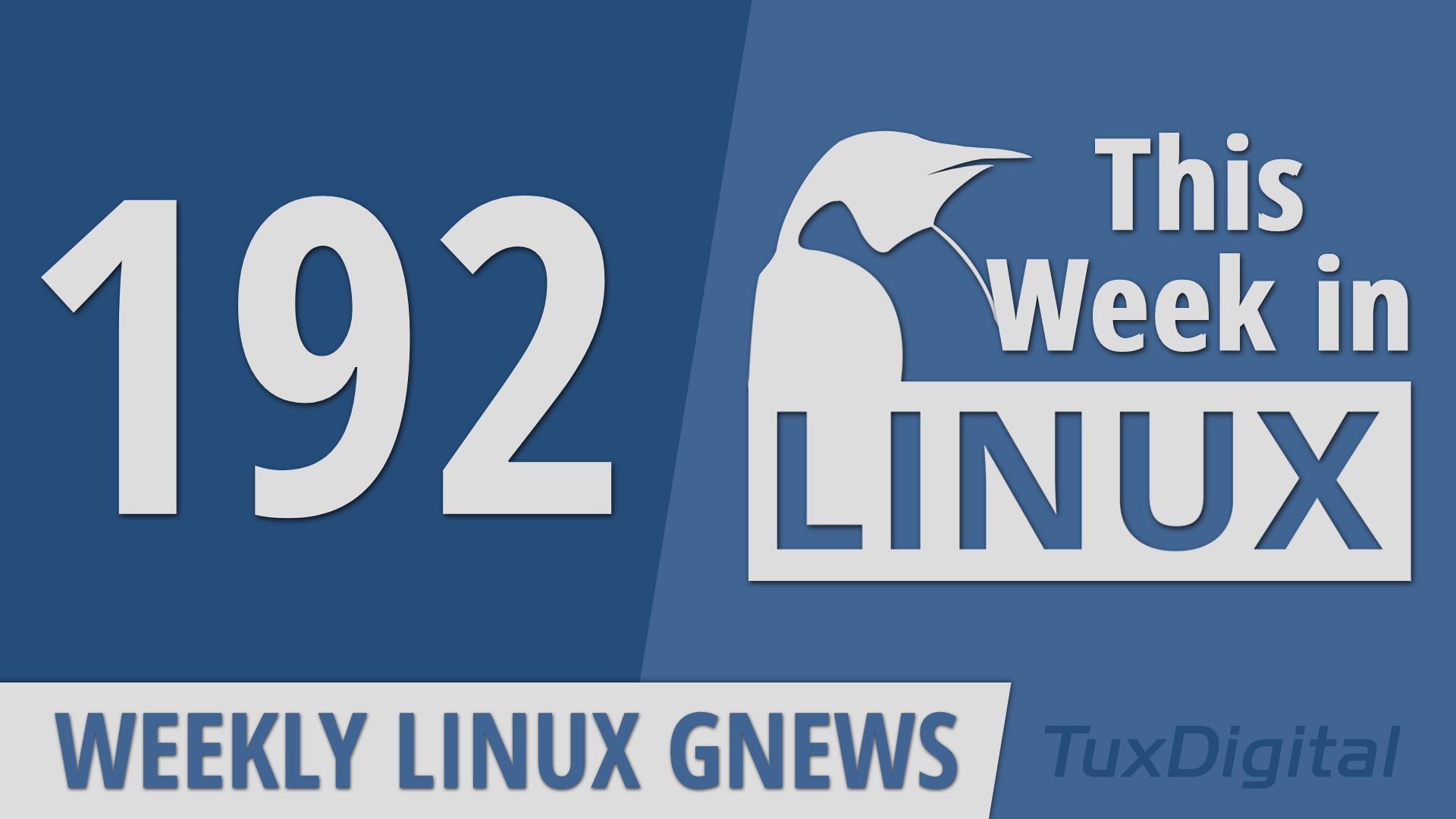 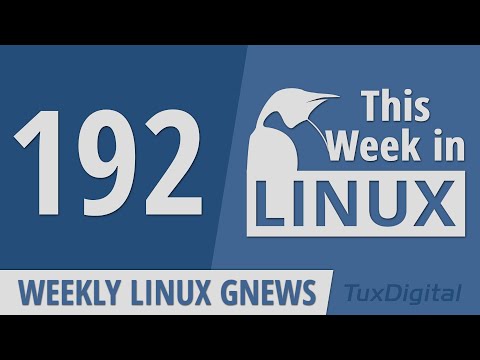 Thanks @MichaelTunnell - entertaining and informative as ever! My favourite news of the week is about the Betas of both Fedora and Ubuntu in expectation of new versions of these well-relied-upon distros. Also Wayland seems promising as standard soon now that NVidia’s onboard too!

I’m thinking of taking the Rolling Rhino Challenge and seeing how long I can run Rolling Rhino as a daily driver until something breaks.

1.4 Week Later edit: So I set up a Kubuntu-based Rolling Rhino system and have been using it as a daily driver for a pregnant week. It has been uneventful and I used it being essentially still a Jammy beta as a cheat for time to get everything set up. Luckily, Jammy development hasn’t fully stopped yet (that could be today as far as I can tell.), and if following Debian Sid has taught me anything, I’m still in the calm before the storm before 22.10 development kicks in to high gear and new packages start pouring in. I’ll probably have to wait a week or so before being sent on a trip to breakage town.

25 Days Later Edit: Things have been boring as heck. Nothing is broken. The install has just flipped over to Kinetic Kudu. I’m thinking any breakage shall start rearing it’s head soon.

What is this like 5-6 weeks later I don’t know I’m not good at keeping track of time Edit: I’m sitting here kinetically doing my routine stuff without hiccups. Is desktop Linux a boring landscape where things just work now? Time will tell.

Almost 15 week later edit: I decided to report back because the computer I was doing this on has been removed from service. It was an absolutely uneventful 15 weeks and between snaps, flatpaks, and the fast-moving world of the debian ubuntu repos, I was never at a loss for a functional setup. Nothing really broke more than normal and I made it a point to monitor the status of the packages for critical bugs (admittedly something I wouldn’t do regularly).

Sounds cool and then report back.

Would you recommend Ubuntu Rolling Rhino as a daily driver?

No. There is a lot more effort going into keeping your system stable and functional that you don’t get out of the box (or shortly out of the box) with rolling distros like Fedora Rawhide or openSUSE. The btrfs snapshotting of these distros is pretty much easy mode (especially on openSUSE where it is preset) and on the OSTree-based Fedoras you can pin a known working deployment to boot into in case of trouble. Even rolling releases like Debian Sid, Slackware Current, or Arch seem a bit more stable or complete packages than Rolling Rhino.

Honestly though, Flatpak is making my desktop distribution choice academic. Perhaps I’m just afloat in the kool-aid but running current-stable applications on (but independent from) almost any Linux distro seems to me like the future of Desktop Linux. On OSTree-based Fedoras there is a container environment called Toolbx (aka Toolbox). This uses podman to create containerized workspaces for traditional cli workflows. With some work, you can have a Fedora, Debian, and even an Arch toolbox and have access to the power of each respective distribution. It is wild stuff.

My Ubuntu Rolling Rhino rating: ★★☆☆
Not much more than a meme, other distributions do rolling better (if not more cohesively). Maybe try openSUSE Tumbleweed instead?