Which distro would Darth Vader use?

At first, I thought Arch. But then I thought, no, Vader isn’t a super geek, wanting to fuss over the nuts and bolts. He needs something bad (as in agressive, tough), but at the same time fast and easy to use. Just like holding up your hand when laser bolts zap the palm or your hand. There, easy! No time to mess around, when you’ve got an evil empire to run. I think he would run MX Linux, with XFCE IMHO. With compiz/compton turned on, for that semi-transparent effect, just like his tinted-red helmet eyeholes.

For your answer to be taken seriously, you must provide convincing rationale!

Puppy Linux because everything is simple and run as root so you have absolute domination over your environment at all times.

If you need to neck pinch in a flash of anger…

has you fumbling with a password and your subordinates just aren’t going to feel that threat of imminent death at any moment.

It’s all immediate violence of action with Puppy.

Vader isn’t a super geek, wanting to fuss over the nuts and bolts.

Vader would Linux From Scratch, Gentoo, or even Slackware and you can’t convince me otherwise.

I didn’t ask what distro Annakin Skywalker would use - back when Vader was in his youth - but rather when he was in his arch-villian leadership position. Huge difference in context. Vader has no time to wile away, tinkering for lack money (money being no object to a high-ranking leader such as Vader), like back in his youth.

Can you narrow your choice just down to one distro?

I think he’d be running FreeDOS off of a floppy disk, with a few staff submitting patches for his respirator. No doubt his suit would be proprietary, but the company that made it went out-of-business after they “displeased” him and were killed apart from the remainder now working for the empire directly. Those who remain are too scared to even file a public bug report, let alone actually apply the last five years of fixes to the suit directly as an unwieldy upgrade.

Some have considered this eventual upgrade as the last day of their lives… half the team has decided to boot the suit to a more modern Floppinux, but no one is willing to broach this process to Lord Vader himself. So, FreeDOS remains.

The first thing that popped into my mind was Black Arch. He would obviously use the tools destructively, to destroy his enemies. Also something about the theming seems like it’s already right up his alley (maybe just swap out some blue for red, and make that sword a lightsaber 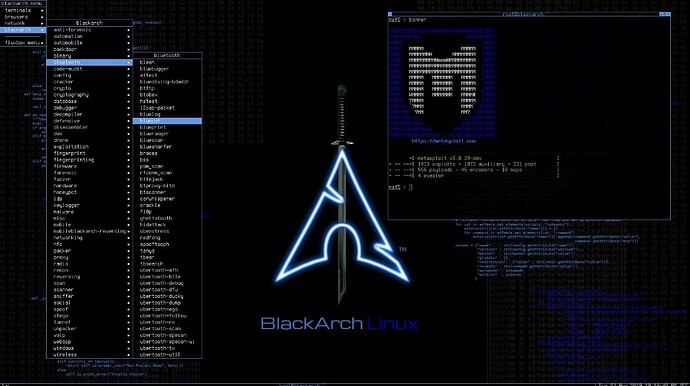 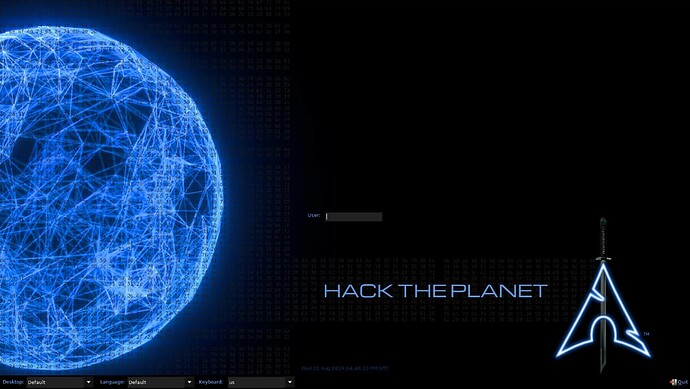 That square box on his chest is the 3.5" disk drive where the floppy goes. The slot faces downwards so you never see it. This way coffee never spills inside the drive, dripping down from above. (On rare occasions, if Vader laughs too quickly while his mouth is full of coffee, spraying it inside his helmet, it can drip out of his triangular mouth grill.)

PS: his lightsaber would have a Raspberry Pi Pico inside it, running Fuzix (with C code to control the hardware): 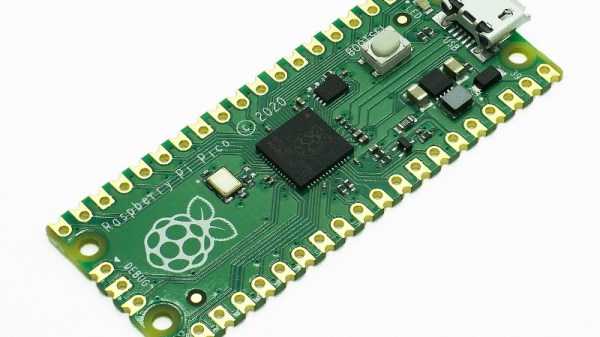 The Raspberry Pi Pico Can’t Run Linux. But It Can Run Fuzix.

The great divide in terms of single board computers lies between those that can run some form of Linux-based distribution, and those that can not. For example the Raspberry Pi Zero is a Linux board…

I’m not sure what distro he’d use, but I think when it turns on he would hear Linus Torvalds’ voice come on and say " Linux, I am your father ! "

Darth Vader’s Raspberry Pi case would of course be a mini Death Star:

Whatever would cause him the most fear, anger & pain.

Fear is the path to the dark side. Fear leads to anger. Anger leads to hate. Hate leads to suffering.

None. He has staff to figure out his every whim.
If they can’t, the force will help him out, ofcourse.