Where did Linux for Everyone go?

That is odd. I’ve been gone for a few weeks, so maybe I missed something?

Jason is no longer on the list of creators

Creators Creators Let's meet the DLN Team! Creators is the term use here in the Destination Linux Network to describe all sorts of Content Creators. Creators applies to Podcast Hosts, YouTubers, Writers / Contributors on FrontPageLinux.com and more.

Linux For Everyone is also gone from the list of DLN shows :o 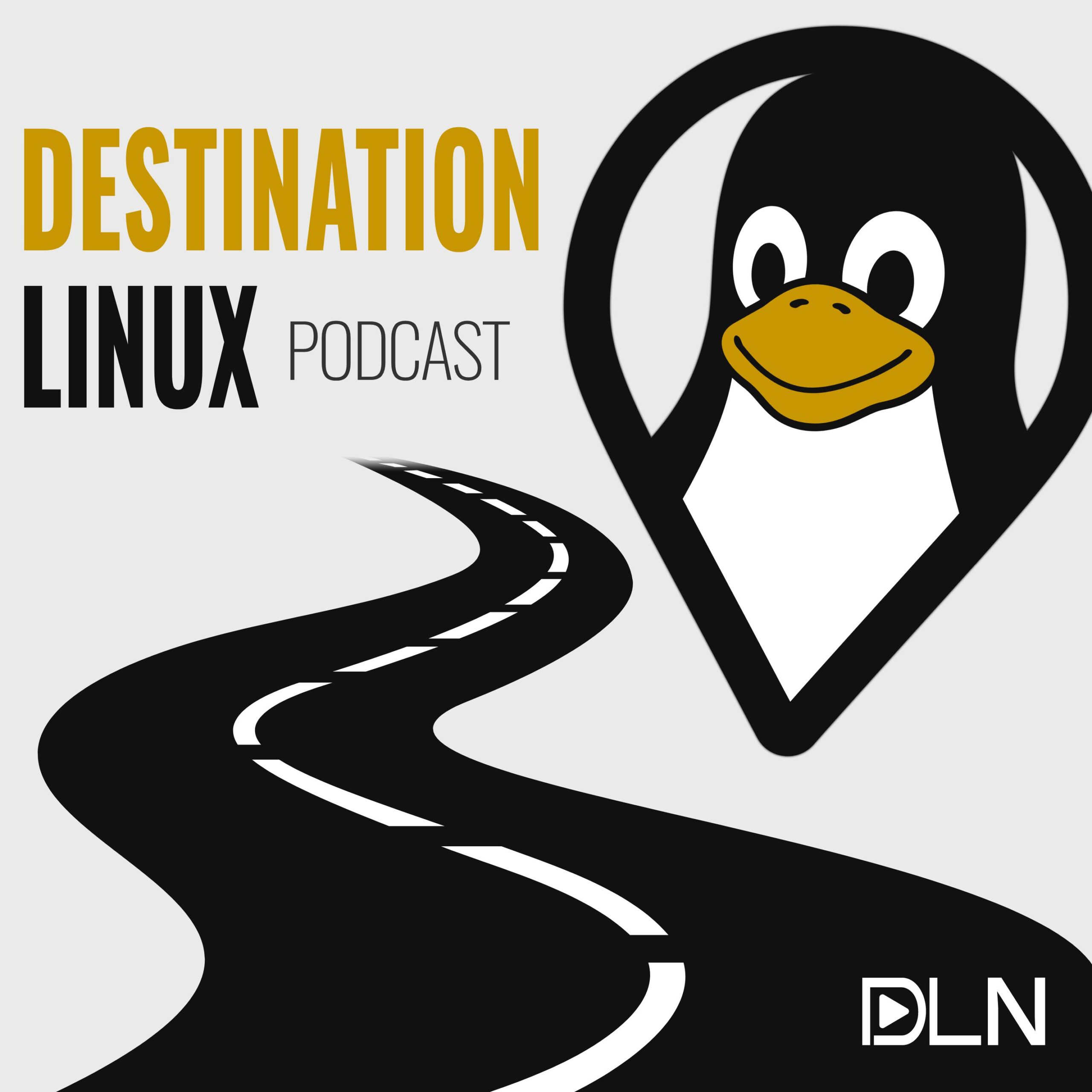 Podcasts Podcasts On the Destination Linux Network, we have a variety of technology related podcasts that are educational in nature and are also very entertaining so pick a few or subscribe to them all to enjoy the podcasting goodness.Topics covered...

His website is still up on https://www.linux4everyone.com/ and it still states “Proud Member of the Destination Linux Network”.

Hopefully, one of the DLN crew is able to give us an update. I thought that Jason had also published some articles on Front Page Linux, but I don’t see any articles by Jason on Front Page Linux either. Not worth speculating, but hopefully a DLN crew member gives a nice update to the community. Everyone currently making content for DLN is doing a great job. Jason whether he is on DLN or independent does a great job as well bringing some positivity to the Linux community which I love and appreciate from all of the great Linux content creators of late. My thanks for great Linux content goes out to all of them.

In episode 43 he talked about course correction and focusing more on gaming. His reasoning make perfect sense imho and I was waiting for the show to be posted here to give him some support and feedback. But he never talked about leaving the network…

Got voted off the Island

I heard him on DLN Extend recently.

Linux For Everyone is no longer a part of DLN. We decided that it would be best for all parties involved based on his recent pivot described in “course correction”.

Jason does have articles on FPL and is welcomed to do so if he wants to. His departure from DLN does not affect his options for writing on FPL.

Thanks @MichaelTunnell for the update. My apologies for not noticing the articles that were written by Jason. I recall seeing the Fedora Btrfs article, but earlier today I thought a different author was listed for it. My apologies for misreading that information. Sounds like a great decision for everyone, and I’m sure we will continue to get great content from the current DLN creators and for those interested in gaming from Jason as well.

DLN will continue to thrive and in fact we have many announcements coming up for the network so stay tuned for that!

Listened to the episode as well. He also made a few remarks about the toxic comments he received about things, affecting him personally, and that he had enough about that? A slight sneer to the community, but that’s internet i guess.
He will continue to contribute to Forbes magazine among other things.
I was sad to see him go. I really enjoyed the show.

Just wanted to say, you guys do a really great job. Keep up the good work!!

Maybe he could just take a break from things? Letting the toxicity influence us as a Linux community is very-not-good. See, this toxicity is rampant nowadays in almost every community. This is those offenders objective quite often: to take out Linux creators. We should not give those entities what they seek (they’re like terrorists, really)… To think of it, they could be anyone. Paid astro-turfers and what not.

We’re not men and women of steel though, and enough can be enough. Then again some time and a proper refreshing break from all of it could take out that “enough element” ?

I really wish Mr. Evangelho to come back some point? I too love his show (Linux 4 Everyone) dearly and he has done an enormous work for Linux!

Hey @LinusVirtanen, welcome to the community! I hope you enjoy your stay here.
It’s very true what you say. We should all be on the lookout for those who don’t mean well.
Like you, i hope he will return some day.
For now, i trust in the community and the creators to make this work. This is a great place if you ask me.

Glad to have you onboard as well!

Toxic people are loud so they seem much bigger than they are and if nothing else everyone’s a little toxic on the right topic. Even Jason was pretty condescending of anyone without a Canonical point of view last Ubuntu interview I watched and a lot of the show responses (including my own) ended up on the toxic side.

If a community isn’t led to be sufficiently tough, willing to engage in rough play and able to take one on the chin they’ll become increasingly brittle the larger they get. Over-focus on kindness is a recipe for social paranoia, wasted energy, misunderstandings and demands for toxic levels of moderation.

Similarly if a community isn’t led to be constructive, mindful of it’s objectives, decently welcoming and encouraging of new members, it won’t grow to begin with.

It’s quite a dichotomy but you definitely have to invest in both.

It is sad that he left the network. I loved Linux for Everyone. I am two months behind so I am not up-to-date.

Anyway I will follow him on the other channels or where he might go or be. I enjoy his opinion and I am no gamer.

The internet itself is a toxic place and not everybody is thick-skinned. If it has something to do with trolls spreading nonsense than that is unfortunate and it indeed gives a poor image of the wider Linux community.

I will miss you @JasonEvangelho.

Linux For Everyone is no longer a part of DLN. We decided that it would be best for all parties involved based on his recent pivot described in “course correction”.

What I don’t get with this explanation is that his new show about games is a separate one and L4E is still going on. I guess you don’t want to expose all the internal turmoils here but it looks more like a personal matter than Jason stopping making content for Linux.

Yes reading between the lines it seems there’s been some kind of disagreement or falling out of some sort behind the scenes.

Fair play though to keep it all behind closed doors if that is the case. A bit of speculation on the forum is likely better than it all being aired and the inevitable ppl taking sides /arguments that follow.

Hey everybody! Thanks for all the kind comments here and, indeed, over the last year+. You’re all a bunch of awesome people.

That includes Michael, Ryan, Noah and everyone at DLN. I don’t harbor any bad feelings, and I still wish DLN the absolute best of luck and believe in what this network is doing for the greater Linux community.

To clarify: I was not asked to leave, nor was I forced to leave. I made the decision on my own based on some personal issues and, truthfully, some indecision.

It’s been a rough, tricky year…

Anyway, these guys are the best. Keep your support for them flowing!

All the best,
Jason

We WERE quite happily speculating the absolute worst, and you completely ruined it by jumping back on. Not fair. Not fair. IF I had a flag to throw on this play, I would so be throwing one right now!!!

Seriously, though, I wish you the best as you tackle the ‘rough, tricky’ parts of the year. Hang in there! Two more months and we can find out if 2021 starts getting much better!