What happened to Front Page Linux?

What happened to Front Page Linux?

… or News in Text I can actually read.

Maybe I am just asking too much of DLN.
But some sort of Linux news feed that I can actually read would be great.

I know there are other news feeds on Linux.

The links to the shows are great. But sometimes I like to read, rather then watching or listening to an entire hour of content. And I do not always have ear phones if I am in a public place and want to delve into the latest Linux stuff on my lunch break.

Bit harder to skim through the shows to find something you can consume in bite sized chunks.

Am only asking because there has not been much posted in Front Page Linux since 2021 and was wondering if it was dead or if the content had moved to somewhere else.

( would love to add a few Linux Blogs to the list but not sure I know where to find most of them. I think Tux listed a few at one stage?) 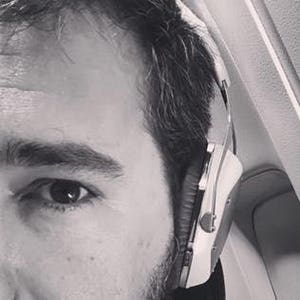 Latest news from the worlds of Windows, Linux, macOS and other operating sysems

Hey @Craggles086, thanks for the feedback and its a fair question. To put it simply, the amount of Contributors to Front Page Linux dropped off considerably in 2021. This was typically due to changing jobs for some, personal reasons for others and etc. It was just a weird year for everyone so it’s not all that surprising.

Front Page Linux is still alive and does occasionally publish content but admittedly not as much as it used to. This is a work in progress.

As for the podcasts and videos, I am working on a text component for those but I don’t have an ETA for that kind of thing but I can say that it is on my radar and we are working on it.

Just had a crazy thought: I wonder if enough DL members here have their own blogs/sites that they could be aggregated in a Planet DL?

It would be nice. The early day of Planets was how I got most of my news. I thought about trying to use the same method for other projects.

I have been putting some thought into a Linux blog myself… heck, I have write.as , might as well as use it.

Planets and webrings. Two fun concepts which need to make a comeback asap.