US: New vehicles required to deactivate based on driver performance

It appears to be law in the US that future cars need to be able to deactivate themselves in the event a driver’s performance is inadequate or they have a blood alcohol level that’s too high.

I can talk about how this broadens the security attack surface in a World increasingly vulnerable to cyber-attack (ex: OnStar → CAN Bus → fake a failed driver test) and there’s also the edge cases where it’ll cause life threatening emergencies instead of preventing them but there’s a good chance it’ll save more lives than it costs.

As tech improves, I think that’s where all privacy/security debate is going. Being forced to weigh fundamental freedoms against credible solutions to life threatening problems. So far there’s usually been an easy way out because these measures often don’t work but I think the time of having the cake and eating it too is rapidly coming to a close.

Over here a judge can descide for a alcohol lock to be placed in your car. Usually this happens when you’re caught for the x-th time for drunk driving. That way, you have to blow into a device and it measures your bloodlevels. The car won’t start if you drank too much.
On the other hand, there’s this to consider. To me it seems that legislators (over here) are putting way too much trust in tech to solve all our problems.
This will, like you said @Ulfnic , to more attacks on that technology and more people not understanding how things work. When we stop looking at ourselves and our behaviour and start thinking that tech will solve everything, that’s when things will start getting very bad, imho.
Over here, around 2025 the plan will be to install black boxes in all cars (old and new) that will limit the speed of the vehicle according to the speedlimit of the road. Again, not a good idea, imho.
(Edit: it’s 2022, instead of 2025)

I would suspect that special interest lobbying money is behind this. There are organizations that target specific vices – especially when there are innocent victims. One of those organizations Mothers Against Drunk Driving (MADD) raises lots of money and, in part, uses that money to pay sheriff departments for equipment, training, and officer overtime pay. These resources are then used to run random traffic stops and “spot check” driver assessments.

Both by design and inadvertently, these groups are funding and normalizing the police state. This legislation is a tentacle of the beast with the same mindset - government forcing tech to coerce the public. There are many plans in the works for mass surveillance through the transportation sector. “Just because we we can” doesn’t mean “we should.”

So what happens when any one of a thousand variables change and your car is now outdated? Will there be over the air updates? And will it be able to tell whether your driving “poorly” on the road or through a field without constantly monitoring your location?

Oh no, that’s part of the fun. The car will have ota updates AND will be monitored from start to finish, don’t you worry about that. I heard that you’ll have the possibility to switch the function off, but when you start again, it’s activated again. I can only hope that my car mechanic can disable this function permanently. Otherwise, a pair of pliers would be very tempting.
Here’s an article about it. (it’s in dutch, sorry for that). Coming to a new car to you starting in 2022! It’s called an ISA. (Intelligent Speed Assistent). 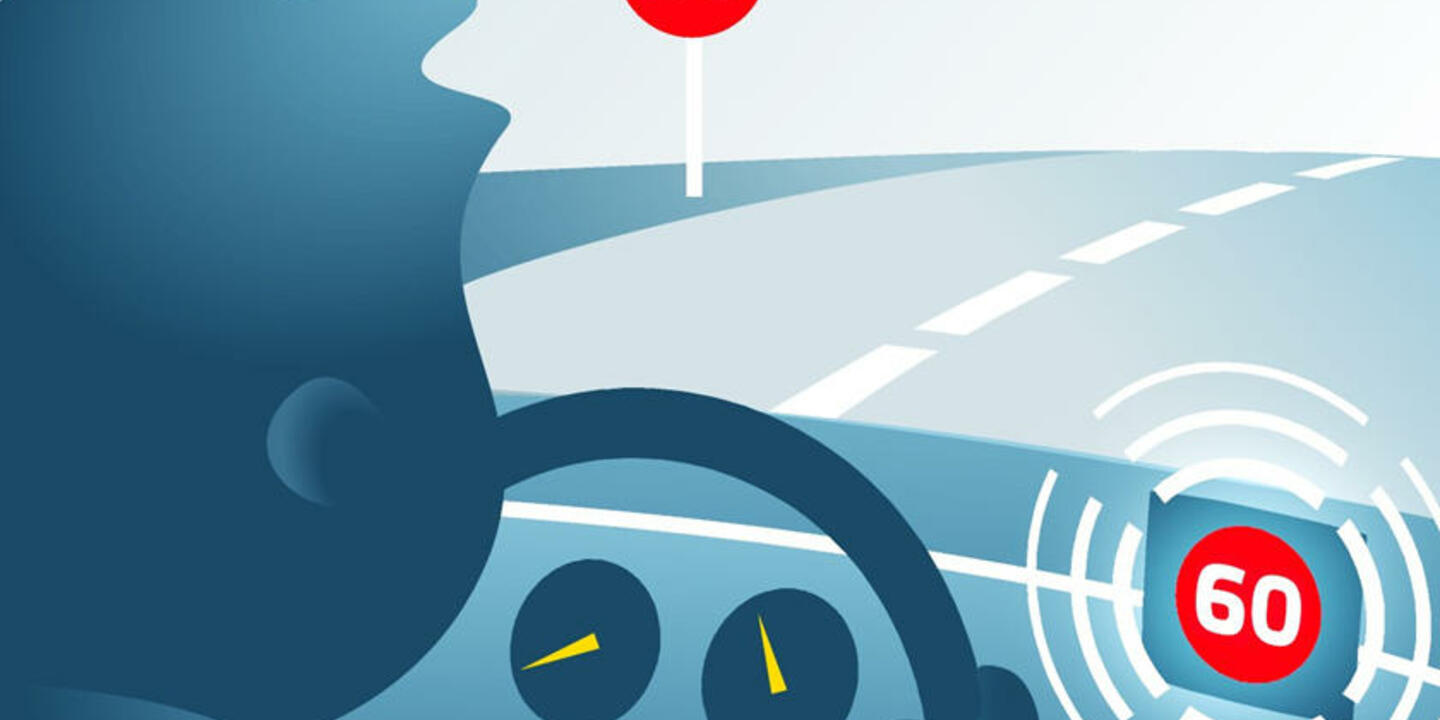 It’s also in French, I can stumble through that better than Dutch haha

Louis Rossman made a pretty recent video about this: Car remote kill switch: another reason to not buy the cars of the future.

Also the FSF made a pretty good video IMO about this exact thing exactly a year ago: https://www.fsf.org/blogs/community/watch-fight-to-repair-demand-the-right-to-repair

I don’t want to pick a side about whether this is a good thing or a bad thing but if it’s going to happen it has to be FOSS. They are asking the automotive industry, an industry that recently needed huge Govt. bail outs (at least in North America) in order to even stay in business, to provide this solution. If they can’t even make cars to stay in business how can they be expected to do a good job on this!?

How are the prices of cars going to be affected? We already see people getting priced out of other necessities, like housing, around the world. Or will the additional cost be negated by selling your driving data? Maybe cars will be free and provided in the Google suite when you sign up for a Google account.

I think this is the hill to die on for FOSS advocates. Regular people don’t care about software freedom but this is really the perfect avenue to advocate for it. When it comes to regular people commuting to work or getting their kids to school safely, I think they will care about this. When you get in a taxi or on a bus you know that person has a license and is qualified to drive. How will you know if your own car is qualified to get you home safely? You can see that physically your car looks in good condition, it’s public knowledge. You can see if the tires are flat. You can open the hood and see the fluids are at the right levels. You can see if hoses are cracked, wires are disconnected, your lights are burned out or your brake pads are worn. It’s open and publicly available information that you can verify yourself. And when any one of those things is broken you can take it to someone you trust to fix it.

This software is a liability and I hope that everyone here would demand, at the very least, that this be FOSS. If they think that impaired driving is a big issue, imagine how massively huge the issue would be for public safety if millions of cars were subject to a Log4J exploit or something and then have to wait until Monday for Ford to patch it. Two weeks later BMW has the same problem because Ford couldn’t share their proprietary solution.

Not only the bailout, they’re rife with all sorts of lawsuits about lying or mis-implementing things (See Takata airbags, VW emissions). I’m against software killswitches anyways, but if they hAvE tO bE iMpLeMeNtEd, it has to be FOSS.