Hi,
I’ve been banging my head against the wall trying to get my Lenovo thunderbolt dock displays working on Linux. I even installed windows just to update the docks firmware, and that made me realize that it actually isn’t a thunderbolt dock but rather some sort of unholy usb hybrid.
Now I’m at the point where I’m totally fine with setting this dock on fire and replacing it, but am unsure what to get. I have intel laptops with thunderbolt and amd one with usb-c and would like to use them all with this one dock. And if costs less than a kidney, that would be great as well.

Thunderbolt and DisplayPort are seperate standards for USB-C, you can have one without the other. Make sure your USB-C ports explicitly have DisplayPort.

As for your adapter, if it’s a USB to HDMI converter then it’s using DisplayLink which is a propretary standard and needs special drivers that only support very specific versions of Ubuntu.

If your USB-C ports don’t have DisplayPort, you may be in luck because Kernel 5.13 added a new driver that allows you to do things like turn a Pi Zero into a USB based display adapter. 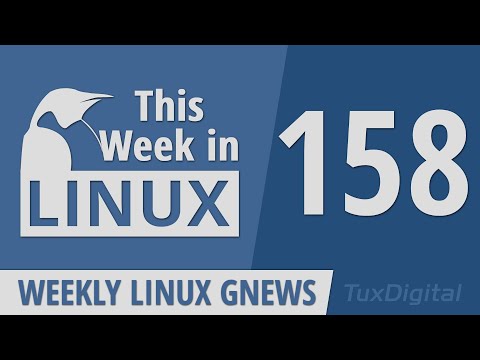 Kernel 5.13 added a new driver that allows you to do things like turn a Pi Zero into a USB based display adapter.

Does it have to be a Pi Zero?

If you have a device with a USB gadget driver you’re good to go. I know Pine64 has a few. 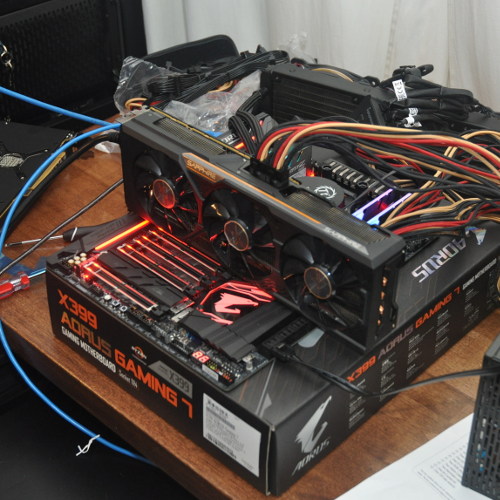 The Generic USB Display Driver 'GUD' has just been sent in as part of the latest DRM-Misc-Next material to DRM-Next which in turn will land for Linux 5.13