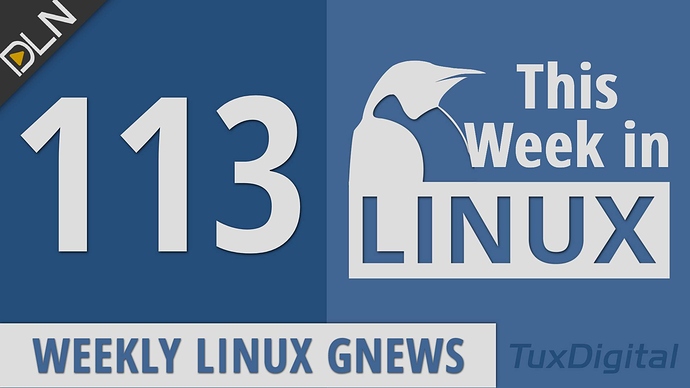 Quick note: episode republished to fix mp3 download issue. On this episode of This Week in Linux, we've got a lot of great news and also a few unfortuna... 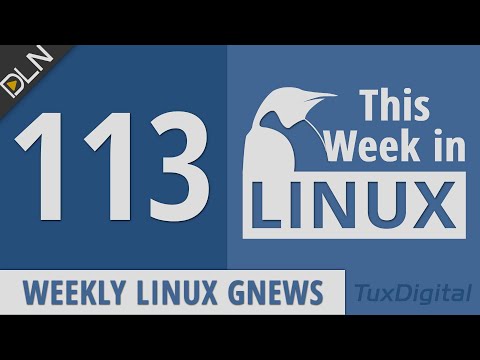 Thanks for this, @MichaelTunnell - very informative, as usual

I think RHEL is maybe considered a stable base by closed-source vendors and so maybe they’re more likely to support it, though it doesn’t have wide-stream use among normal consumers, who if anything might be more likely to be using Fedora (if along RH lines). As you say, maybe their flatpak runtime can allow software that only supports RHEL to be used on other distros, which would be very useful!

Pretty bad news, this RetroArch breach and the Drovorub malware. Seems like a lot of recent news about international attempts to violate online security. I have to say given how predominant Linux is on servers, I’m not surprised such attempts are being made. I do hope the community responds with individuals in the know contributing as they already clearly have done with all the hardware-level problems in recent years.

Sometimes I wonder if the mindset behind DRM and open source aren’t so at cross-purposes, that we might as well give-up. I loved my DVDs but I don’t know of any open source software that can play Blu-rays. The PowerDVD I bought on Windows years ago stopped being supported and stopped working so, can’t even watch my own discs for now!

I’m a regular listener to the podcast version. I was happy to see that there were chapter markers for this episode, but it seems like they didn’t match up with the content. For example, the “HBO Max” chapter discusses Penta and Mastadon, nothing about HBO. The “Darktable” chapter discusses “SCRCPY” instead, for example. Did the chapters get copied from another episode? They don’t seem to match up with any content that was covered this week.

I screwed up on the publishing of this episode, you’ll see 2 TWinL 113s in your podcast app. This is because the first one was a screw up of reposting 112 as 113. The second entry is actually 113

Yeah, I looked at the episode on YouTube and saw that it was correct, so I deleted the episode and downloaded it again. It was all good once I got the second one. Thanks again for the chapter markers. I know it’s extra work, but I really appreciate them.