The Linux desktop in VR

That I know of there’s only been one solution designed to render the Linux desktop in VR (not just Steam games) by Collabora called XRDesktop.

That number now becomes 2… the company Immersed has produced a VR app that can render the desktops on Linux, Mac, and Windows. 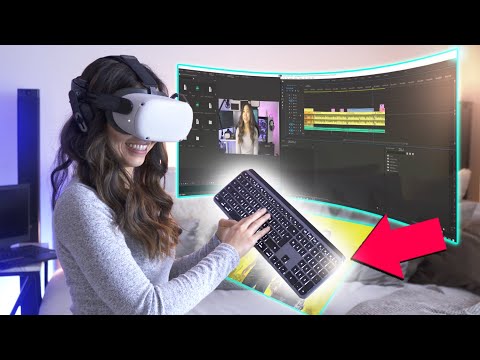 The caveats are unlike XRDesktop it only works on the Oculus Quest and Oculus Go but more HMDs are planned.

Only Ubuntu is supported but it’s packaged as an appimage so it may work elsewhere.

It doesn’t appear to adhere to software freedom and while the app is free for 2 monitors, there’s a pricing structure to unlock additional features like up to 5 monitors.

Though I haven’t tried XRDesktop yet (because I lack a HMD), Immersed’s software shows every sign of being far more user friendly and easy to set up. In part because XRDesktop is in alpha.

That said, I am VERY excited to see Linux desktop VR broadening and this is a promising sign for things to come. Thank you to Immersed for supporting Linux.

Safespaces is another Linux VR desktop project designed by Arcan for the Arcan display server (an alternative to XOrg).

The project is being actively developed but there’s a ways to go:

“This setup is still in its infancy, and the work so far has highlighted a few sharp corners that will need sanding” … 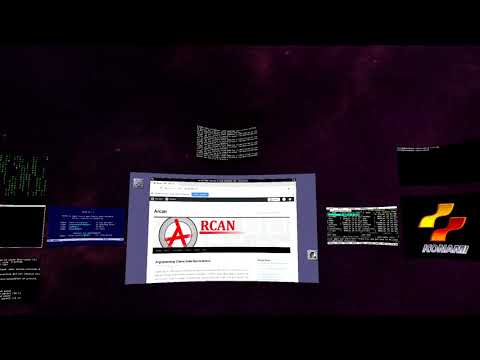 In this post, I will go through the current stages of work on a 3D and (optionally) VR desktop for the Arcan display server. It is tentatively called safespaces (Github link) as an ironic remark on… 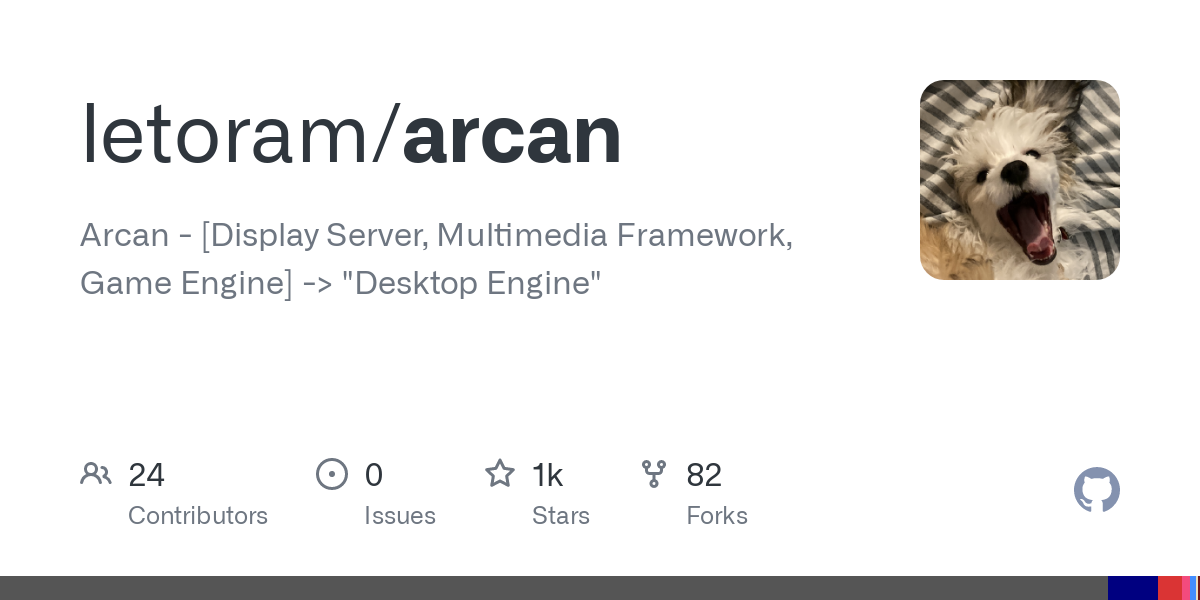 “Simula is a VR window manager for Linux that runs on top of Godot. It takes less than 1 minute to install.”

“Compatibility: Simula is officially compatible with SteamVR headsets equipped with Linux drivers (e.g. HTC Vive, HTC Vive Pro, & Valve Index). We have also added experimental support to OpenXR headsets that have Monado drivers (e.g. North Star, OSVR HDK, and PSVR). Some people have gotten the Oculus Rift S to run Simula via OpenHMD (see here), though we have not officially tested this ourselves.” 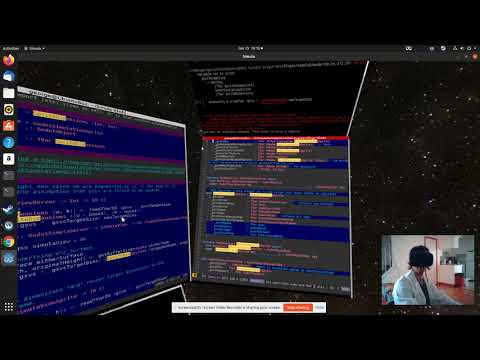 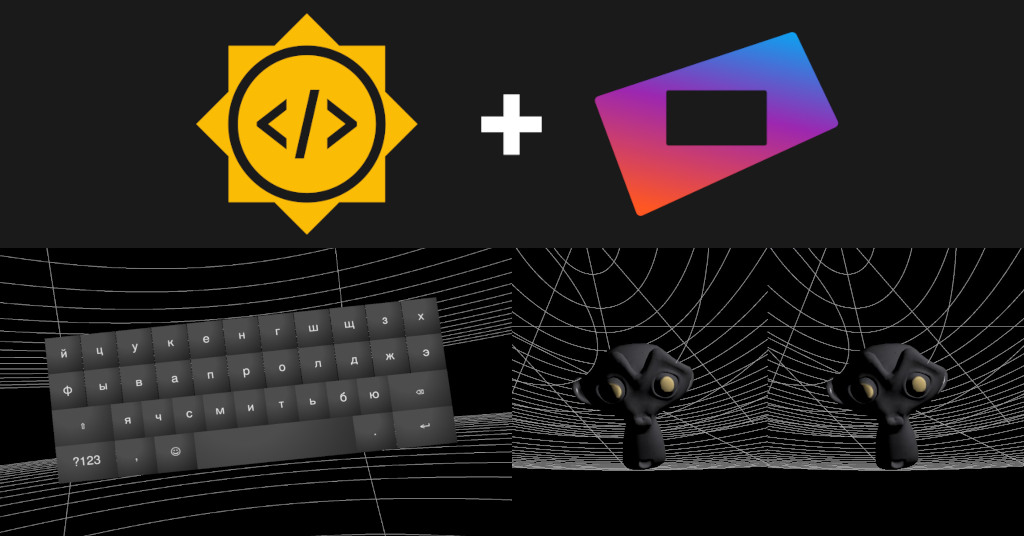 An xrdesktop summer of code

GSoC projects bring loading and rendering of GLTF models, and a virtual keyboard with support for emojis and 56 languages.

The latest progress from simulavr which is a Linux-first VR company:

2,448 x 2,448 pixels per eye is good news and ultraleap is planned for hand tracking. There’s also plans for AR. 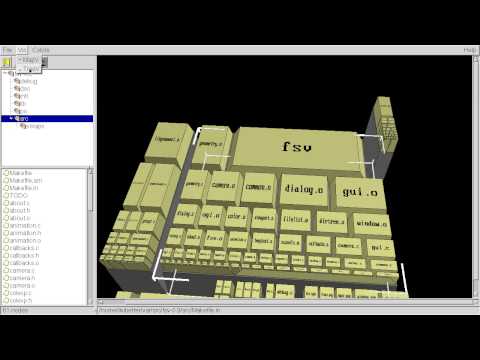 A display manager that brings Wayland, OpenXR and Stardust apps under one roof for use with an OpenVR headset. 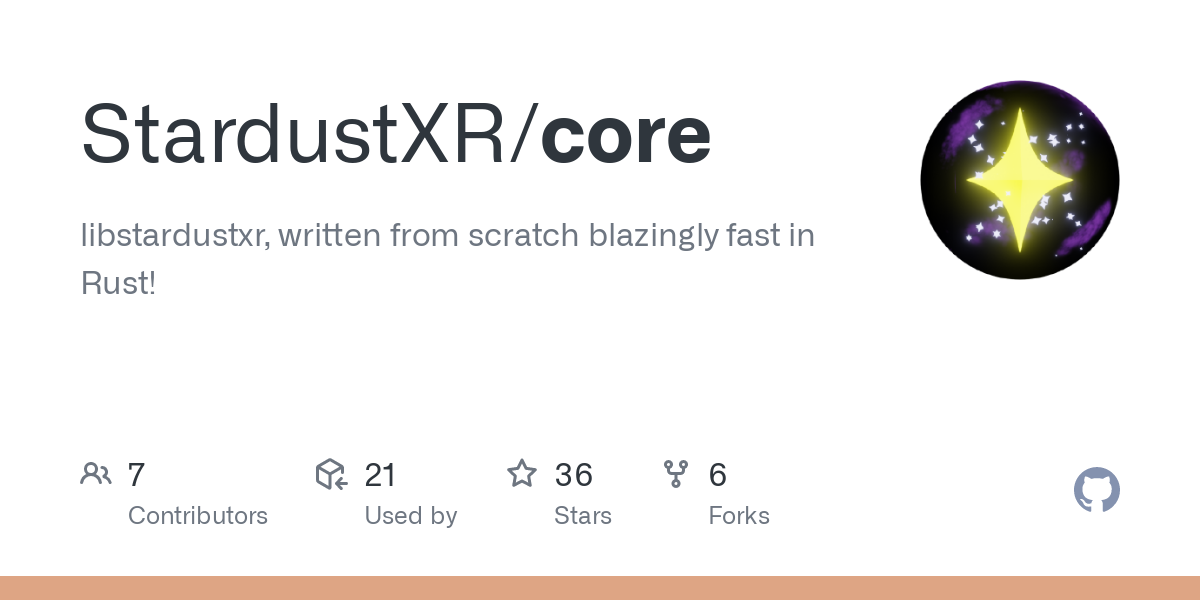 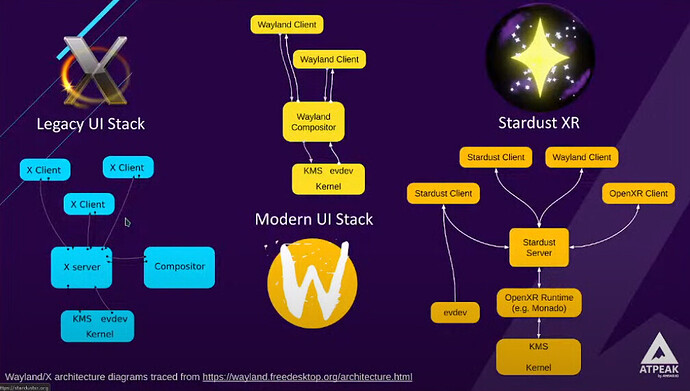 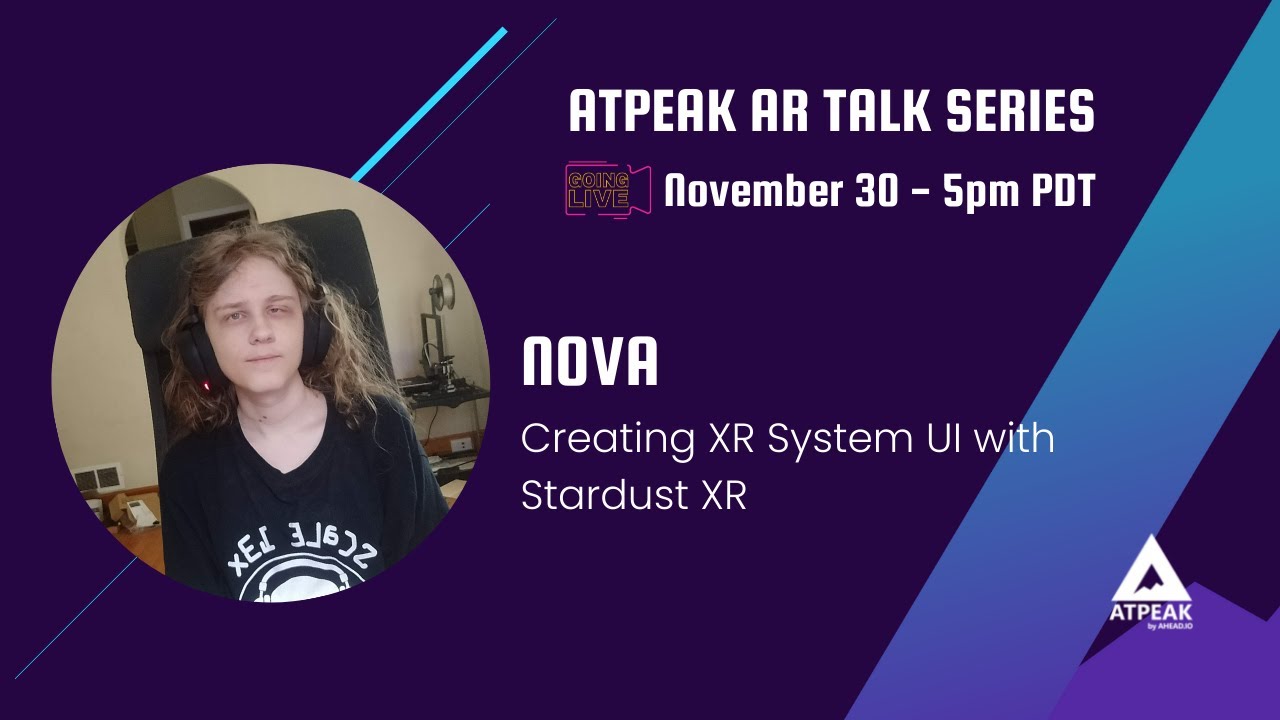 A standalone Wayland compositor for xrdesktop with compatibility with X11 apps. 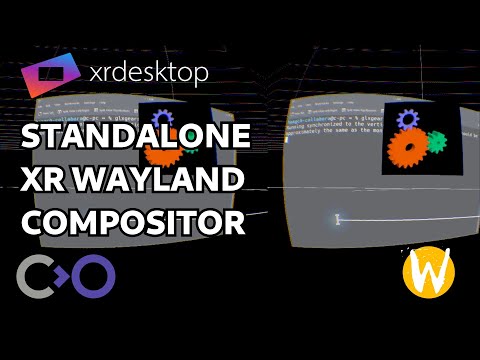 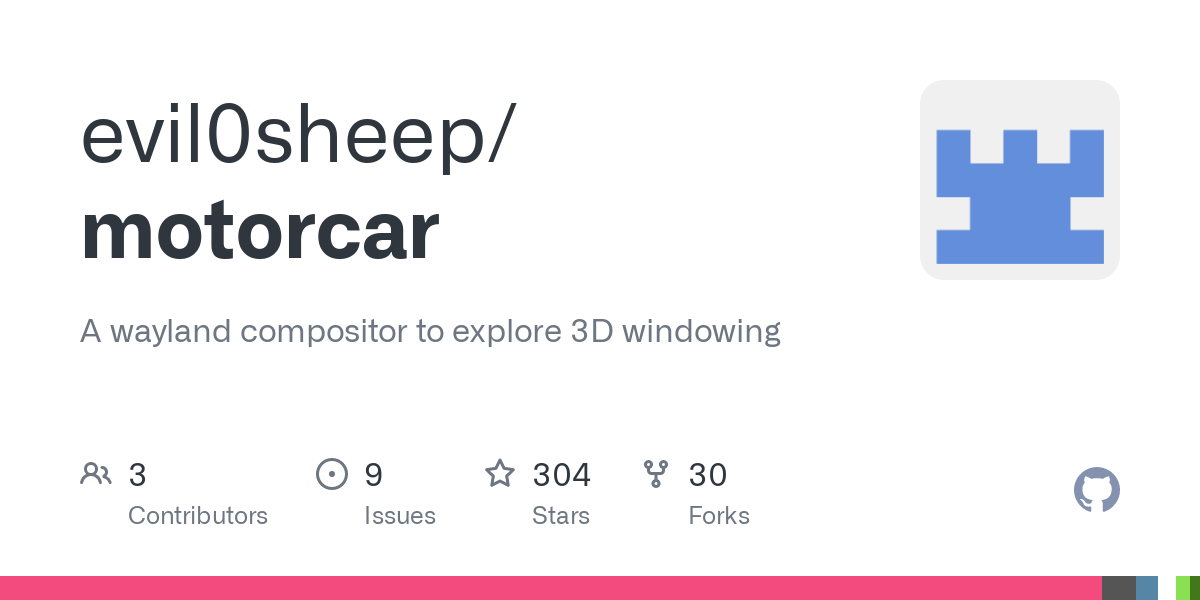 A wayland compositor to explore 3D windowing. Contribute to evil0sheep/motorcar development by creating an account on GitHub.