Hey guys! Im looking to dumb down my smartphone and divorce as much features as possible. I know for a fact that megapixel is just a number that does not necessarily translate to a better picture quality. With that said, can you guys suggest a camera less than 200 USD with the following features in order of importance:

Photographers have often recommended (to me) the Panasonic Lumix series. There are ones the size of a deck of cards, fairly large zoom lenses packed in there by Leica. You can get models for under $300.

Lumix lenses are designed by Leica, not made by Leica. Large cost difference. @astronautsupplier, what kind of zoom range are you looking for? Super-zoom, “walkabout” focal lengths, or fixed focal lengths?

Be aware that this end of the market (low-cost point-and-shoots) has pretty much yielded to the smartphone. Most of the best rated point-and-shoots are higher-end models that exceed the performance of an iOS/Android device, but are well outside your stated budget.

This is what I got my wife: 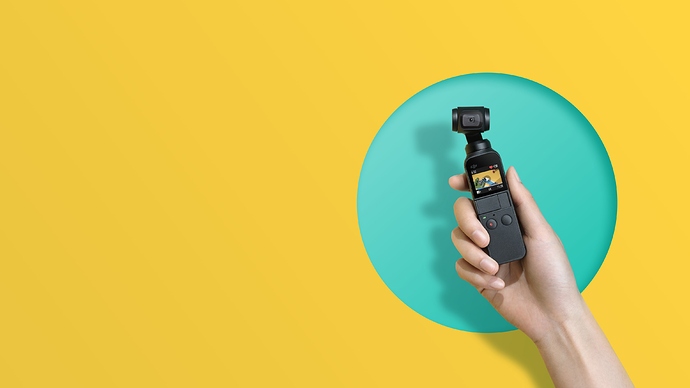 I might add, you will maybe want to select a camera that is supported by various open source firmware projects.

Here is an article about CHDK for various models of Canon cameras. 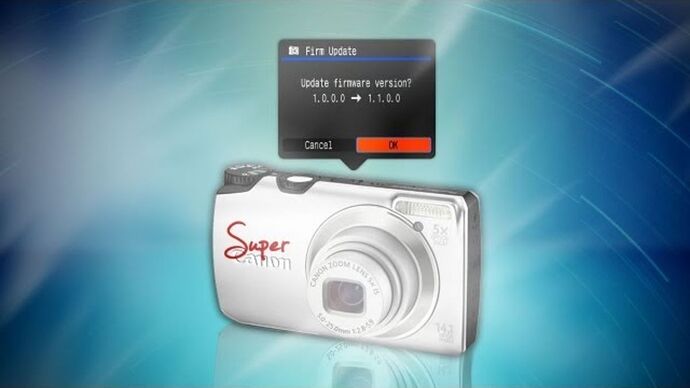 You don't need to spend thousands of dollars on a camera just for features like motion sensing, time lapse, RAW images, and control over exposure and shutter speeds. If you have a simple Canon point-and-shoot, you can customize it with these features...

I, for one, like Fujifilm Finepix point-and-shoot cameras, which simply take an SD card, or MicroSD card for storage (with a removable battery). Something like this. 207.4g

It reminds me of Rockbox, only it’s for cameras, not MP3 players. Alas, virtually all Rockbox-compatible devices have gone the way of the dodo.

yeah, why get a music only player when you purchase a cheap cell phone which does that plus more.

There is a product for Canon DSLR’s called Magic Lantern and it is an alternate firmware for Canon cameras. You can read more about it here: https://magiclantern.fm/