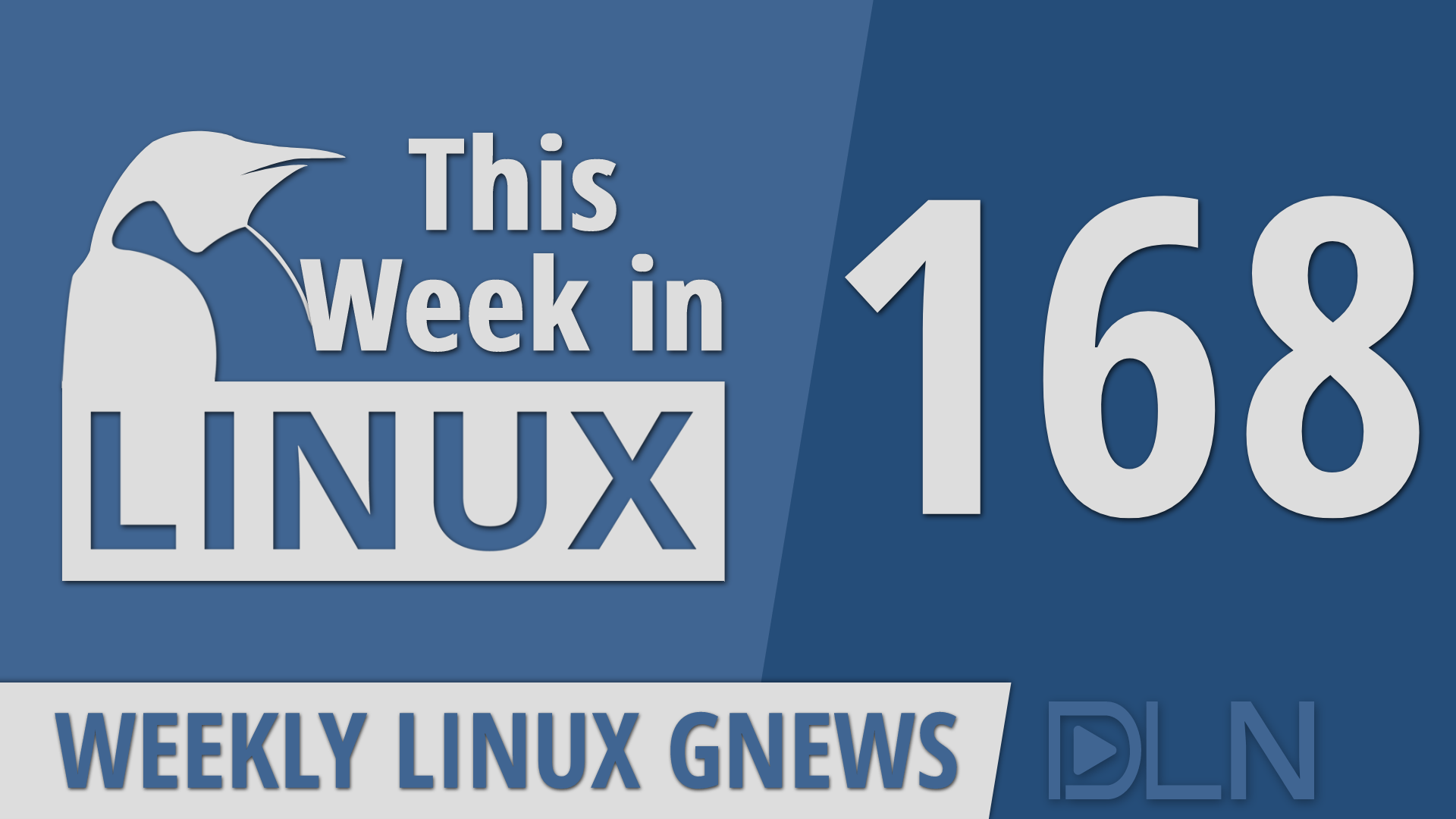 On this episode of This Week in Linux, Solus Dropping GTK For Budgie 11, Purism Increases Price of Librem 5 Again, Ubuntu to Make Firefox Snap Default in 21.... 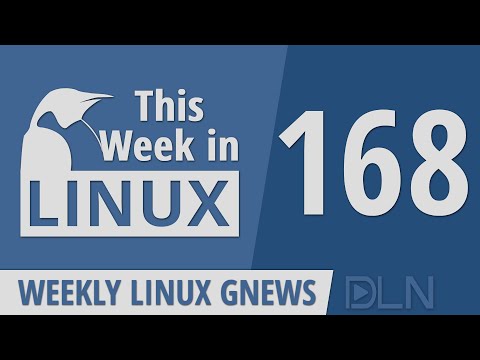 I’d definitely be interested in a more in depth look at purism. I’m not sure if they’re completely incompetent, or malicious. Definitely something funky going on there

Personally I don’t mind a little bit of editorializing, as long as it’s clear that it’s happening, which @MichaelTunnell did pretty effectively in this episode (IMO).

This recent insight into the Gnome devs’…interesting…view of their project and users in general has done a pretty thorough job of convincing me I’ll never use Gnome again. It just feels toxic to me now. Way to alienate your end users. I am a former software developer (and thus one of those anointed users who could contribute back and earn --at least in Tobias’ mind-- some sort of agency to criticize the Way of Gnome) but I won’t. My time isn’t worth contributing to someone like that. It’s a shame too. It was a slick looking desktop at one point.

::Quick update:: I just got into the DLN Xtend episode and wanted to add that even though Tobias may just be one developer, I agree with the DLN statement that putting this on the official Gnome page makes it sound as though he speaks for all of them. I find his level of arrogance extremely off-putting.

On Purism, there’s a lot of shows that are more interested in praising FOSS and Linux hardware as a concept rather than keeping the space healthy with criticism and giving listeners practical tools to not keep running into brick walls.

When I first joined DLN you amazed me with how much history you knew about Purism so when you say your perspective is different coming from a news background that is a very legitimate statement.

Also thank you for covering xrdesktop

imho xrdesktop is the major player in the room.

The Linux desktop in VR Applications

So my take on Solus dropping GTK is more about the move GTK4 rather than anything wrong with the toolkit. GTK4 is markedly different from GTK3 in many aspects but one of the most significant is the move towards to a minimum set of Human interface guidelines. this is good for 2 reasons.

Firstly, it calls for standardised keyboard shortcuts across applications, which as I have alluded to before, is one of my bugbears with the whole Plasma/KDE experience.

Secondly, it calls for standard colour palette definitions for accessibility needs. So high contrast options, enlarged fonts and icons, tooltip helpers etc. This will make the whole desktop far more accessible to those partially sighted and of limited mobility.

Gnome has been pushing towards this for years and is by far the furthest ahead when it comes to useable integration for impaired users.

Additionally, the quip about Adwaita being ‘the only theme’ is just nonsense. It is just the reference theme in the same was Weston was the reference compositor for Wayland. You can theme GTK4 in many ways that do not look at all like Adwaita. The only recommendation is the use of libhandy for a clean and consistent look and feel

GTK4 is less than a year old and so new themes have not been ported/created yet, but given time they will and then Adwaita will just be a default to fall back on while themes create their own icon sets and application themes.

I am not criticising Solus’s move, they can do what they want, it is their distro, but the reasoning seems a little suspect to me. And of course the ‘drama’ around it is just par for the course when it comes to wanting to generate buzz around a project.

Personally, I am just becoming more cynical of these sorts of announcements and prefer to look at the code and changelogs rather than the commentary and contrived controversy around them.

Ive migrated over to XFCE Classic

Purism’s business model and management are questionable. They do put some of their revenue into funding work on open source projects and we should be grateful for that (for example, all the PInephone distros that use Phosh or other libraries developed for the Librem 5). I don’t think you need to highlight Purism more unless they deliver new notable projects. They are good at announcing things that don’t pan out. However, I did get a refund for my Librem 5 back in spring 2020 with no questions asked.

I find all the GNOME drama hard to keep up with but I am sympathetic to Solus since the experience described matches my experience using GNOME and finding features that I was using being removed. I don’t understand who funds GNOME and what they want out of it. You would think that Budgie, elementary, MATE, Xfce, pop!_OS, and Canonical would all be stakeholders in the direction of gtk and all would want more support for theming. Perhaps they all consume gtk without contributing back like Tobias’ blog post described? On the other hand, it sounds like contributions deviating from the current GNOME vision would not be accepted any way.

What do you think of the PinePhone?

What?!? @MichaelTunnell said something positive about Mint?!? Am I on the right show?!

Now I have to take back the OTHER HALF of all the bad things I’ve ever felt about him.

Great show, and as usual, I agree with almost all of it.

Thanks, @MichaelTunnell - excellent show as usual. Very informative. I’ve been pondering about learning a portable GUI framework for some time now and probably will start with Gtk. Sorry to read developers seem disillusioned with it for reasons mentioned. I’ve not looked at other options and have been a little cautious of Qt as mentioned a number of times here, again due to some of the licensing issues. Given that Gtk is such a fundamental technology, I am curious to see where this will lead in time.

Also changes in Ubuntu seem very significant too, given how many distros are based on it, as you mentioned. I’ve always preferred the greater control of Debian myself, and wonder if distros might move to basing off that to retain debs and of course Debian supports Flatpaks and Snaps too

Revolt Chat, Pika Backup and RetroArch on Steam all sound good. From your news I’ve been following about Purism for over a year and a half now, I guess, I have to say I’ve lost interest in their product, sadly. I think your coverage has always been balanced.