Sir Clive Sinclair, 81, has died and his surpising connection to the Linus story is unknown to many

Sir Clive was a character and a visionary. A member of MENSA he developed the first digital pocket calculators, 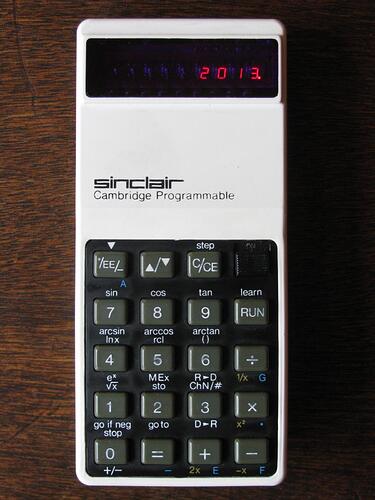 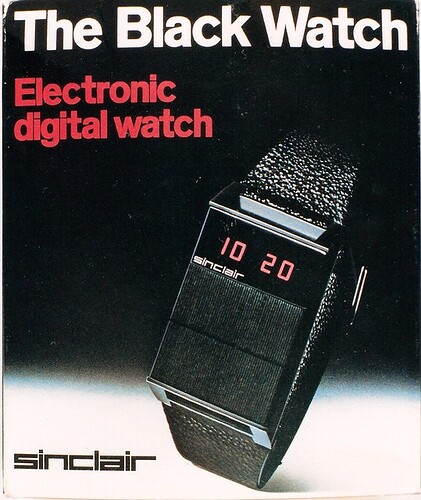 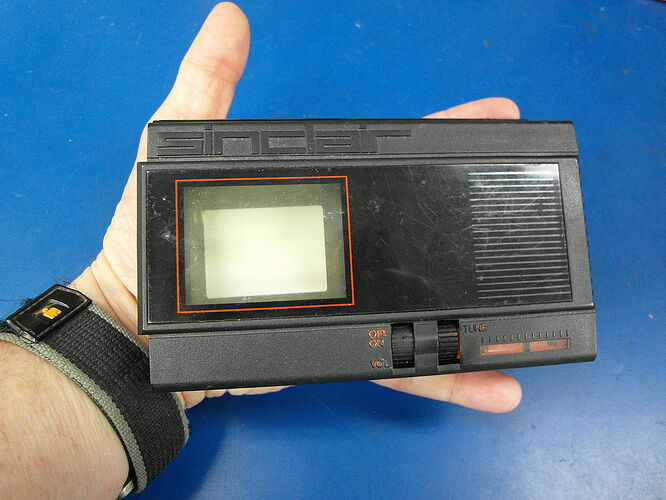 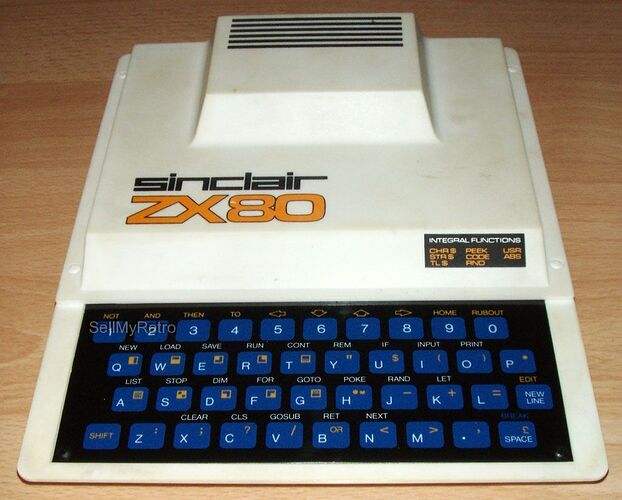 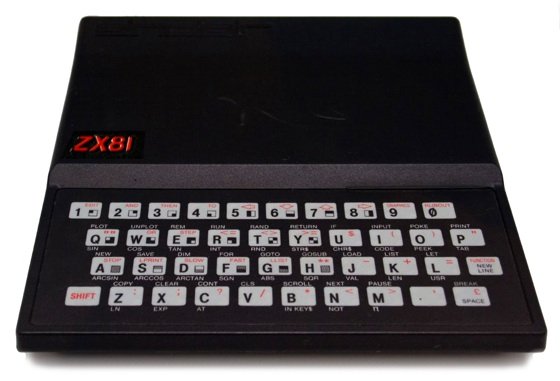 and the eponymous ZX Spectrum. 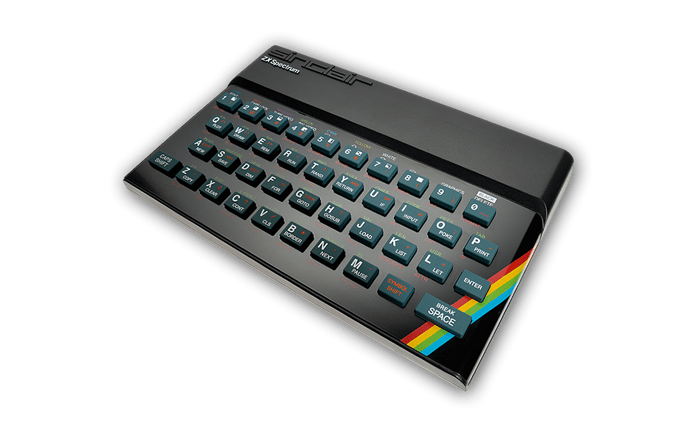 He later went up market and tried to make a business class machine called the Sinclair QL, or Quantum Leap.

What you might not know, though, is Linus first learned to program on a Sinclair QL and in fact inspired him to think of multitasking and doing things himself.

So with the passing of this larger than life character we should give thanks to his inspiration, not only to 1000’s of bedroom programmers who would kickstart the computer games industry and some are still riding high in it now, but also to the serious programmers like Linus, who, if he did not have a QL itch to scratch might never have written Linux at all.

My first computer was a ZX81, got from Santa when I was 11, started on the road to a career in IT.
I don’t think I would have got where I am today without the first programming steps on the ZX81.

Indeed. Myself I learned my passion for computers from my brothers who had a ZX81 and a Spectrum to play with. I remember being so smug because I found a way to capture and then print out the loading screen of Dark Star and use it in an English report I was doing on Science Fiction. I got an A+ for that.

It is true many programmers and hackers learnt through trying to poke games and get infinite lives. I learned how to use the Hisoft MONS debugger and z80 machine code and the rest is history. 10 years later I was using Linux and have never looked back.