Looking for some hardware help/advice. I have an old Dell Optiplex 380 that has Win7 installed on the hard drive. My son and I would like to repurpose this desktop with Linux to keep it useful for a little while longer. We have tried two different live USB thumb drives one with MX Linux and one with Fedora Workstation. Both USB drives were recently used in the last week to install MX Linux and Fedora on Dell Optiplex 390s, but neither of the drives will boot into the live environment. MX Linux boot ends with “Segmentation Fault”. The Fedora boot ends with lots of Kernel warning messages flying across the screen before it freezes during the boot process. Both of them freeze about 10-15 seconds into the boot up process.

Just wondering if anyone has idea why a live Linux USB might not boot. We can get into the BIOS and there don’t appear to be any “Secure boot” options that you either enable or disable. The BIOS is identical to the 5 Dell Optiplex 390s that we have successfully installed Fedora or MX Linux onto.

Tomorrow we plan to try reseating the RAM sticks, and blow out the dust bunnies from the case. Other than that we are just looking for other ideas to try.

Actually, all of the 390 i3 we have came with 2Gb of RAM, and MX Linux works great on those machines. I put 4Gb into one of the 390s and that is my Fedora 31 Beta Workstation at home. Also a great machine, and the one I’m using to type this post.

The 380 is the Core 2 Duo and that has what appears to be 4Gb installed, and that is the one that we can’t get a live USB to work with. So I don’t think it is a RAM issue. We have on our work bench, but haven’t had a chance to reseat the RAM sticks.

Interestingly, one of the 390s with MX installed failed last week. It wouldn’t boot up, you couldn’t even get into the BIOS (you can get into the BIOS on the 380 that we are struggling with). I swapped it out and brought it home. At first I wondering if it was a hard drive fail. However, when we removed the hard drive it seemed to work fine in an external caddy, and you could access all of the files. So I decided to try reseating the 2Gb RAM stick from one slot to the other. Tried booting it again, and everything worked fine.

Old hardware, it can be so much fun to breath new life into it with Linux, but it can be frustrating when it doesn’t work. However, from the troubles I hear that people have with new hardware sometimes that doesn’t sound like a better situation either.

Could be a bad stick of memory.

May want to try 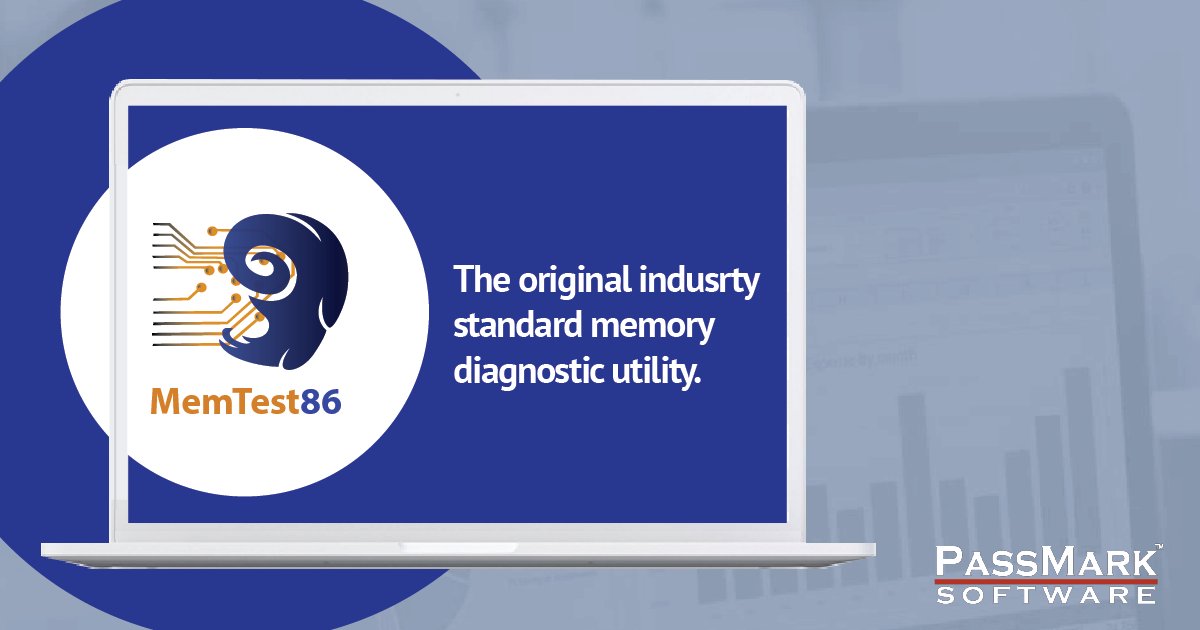 MemTest86 is the original self booting memory testing software for x86 and ARM computers. Supporting both BIOS and UEFI, with options to boot from USB.

I know they’re pretty old machines (we’ve used both in our Enterprise setting in work), but do the Bios settings on those machines support booting from USB?

PXE Booting certainly, as that’s how we imaged them, but booting into a Live environment from USB has only been a recent-ish development (in the past 6/7 years)? Booting from CD/DVD obviously has been around a lot longer than that.

Don’t forget, same models of devices can easily come with differing Bios versions, so a Bios update may help too!