Search Engine are you running and why?

Okay I’m on Linux to get away from big G as much as possible, What search engines are you running and why? ( right now I’m on Duck ) did a search on youtube and just heard about Qwant, is this a better choose I know I can’t run @ work no firefox but I want the safest @ home and mobile.

DuckDuckGo here too (at home, work and on mobile, all using Firefox) because they seemed a good bet for not tracking the hell out of me. Read through privacy statements etc, along with a bit of discussion on SO (Why would someone trust DuckDuckGo or other providers with a similar privacy policy? - Information Security Stack Exchange) where the founder of DuckDuckGo weighs in a bit. It seemed like a better choice than Google even if there’s possibly a better option to be found later on.

If my search needs were more, specific and I missed Google results I might use Startpage instead so as to get Google without Google getting me. Not investigated it enough to know for sure if they really obfuscate enough though.

Bring back the early days, I used to use HotBot and Astalavista(sic) for the juarez.

I have been trying all of the privacy oriented search engines (DDG, Startpage, Searx, Qwant). My go to is Qwant after testing everything.

Searx would wig out randomly and the searching is pretty slow depending on the Searx instance you use.

Startpage is good but its just a Google proxy. Plus they might be partly owned by a advertising company now.

r/privacy - Startpage is now owned by an advertising company

DDG is good and I really like the !Bang searching. No big complaints, I use it on iPhone.

Qwant seems to give the best search results for me and I haven’t had any real issues with it. Qwant also has Qwant Maps, which is OpenStreetMap with better searching.

I use DuckDuckGo, but I am starting to question them on some things they do.

It makes me want to start my own Search Engine.

You can download a portable version of Waterfox (Firefox fork) which you do not need to install and it supports DDG.

@dasgeek put up a good page on switching out from Google. De-Googlify 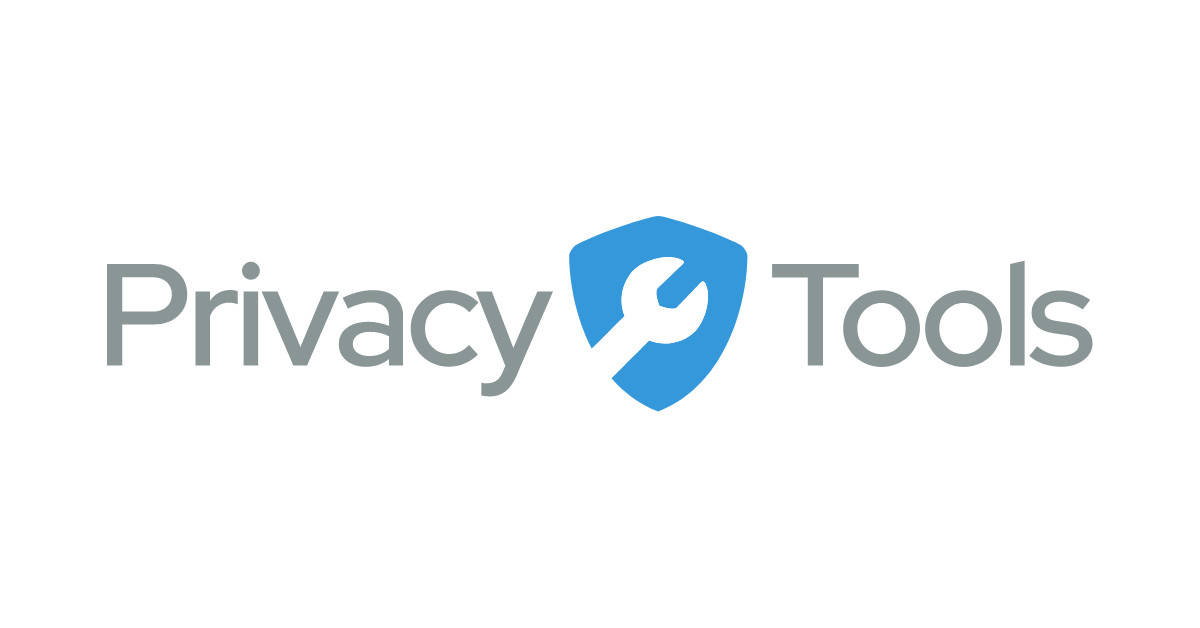 The most reliable source for privacy tools since 2015. Software and services to counter surveillance with encryption for better internet privacy.

Opt out of global data surveillance programs like PRISM, XKeyscore, and...

Opt out of global data surveillance programs like PRISM, XKeyscore and Tempora. Help make mass surveillance of entire populations uneconomical! We all have a right to privacy, which you can exercise today by encrypting your communications and ending...

I have to question the first site when their recommendation for “privacy” is Firefox when Mozilla has been known to be engaged in Censorship as the De-Googlify - HackMD has brought up.

I also have to question the Qwant search engine since it is based in the EU. The EU has a lot of censorship and “hate” speech laws which would require sites to block or remove things the governments demand.

Its all about threat level and what you are trying to accomplish. I am coming at this as someone who wants to enhance their privacy with better alternatives. They might not be the best in terms of privacy but they are much better than the worst.

Qwant also has optional ads and if you agree, you see ads at the top of the search results and that money gets split between Qwant and a charity of your choice. Another reason I use this search engine.

PrivacyTools site is great for giving people a quick look into what privacy issues they could change in their day to day. Not trying to say it is the holy grail of privacy and security, it just depends on your threat level.

DDG is good and I really like the !Bang searching.

I am a big fan of DDG, in particular the !Bang feature. There are bangs for just about everything. At the risk of some shameless self-promotion, I made a video about it. Before you judge me just know that I’ve been spending a lot of time with Michael.

That gives me something I needed to know. Thanks

I use Bing because of the search accuracy, though I have DuckDuckGo as a quick-search option, which I sometimes use.

I use DDG. It just werks, feels comfy, seems to be fine privacy-wise and bangs are amazing.

I don’t trust Qwant due to the recent events (feel free to translate if you care about the subject).

DuckDuckGo… probably for some years now. Seems to be excellent in its search results and privacy focused.

For my for real searches I use DuckDuckgo.

for my pretend searches (to accumulate points to get gift certificates) I use bing.

I also use DuckDuckGo. Though sometimes it gives me really crappy search results, especially when I search for movie or show reviews and then I have to switch to Google (of course Google knows me better).
Bangs are great but even before Bangs I have shortcuts in Firefox to access the Debian package repository, the Arch wiki, Youtube, Discogs etc etc, like deb, arch, disc, yt and so on.

I have been using DuckDuckGo for so long that I don’t even think about it. I also tend to get better results with DuckDuckGo than Google as of late too. I have, on the occasion, run searches on both to see the differences and it seems like whatever DuckDuckGo is doing, it is more relevant.

I do find some of the privacy concerns… concerning… but I need some references to back up the claims and the risk vectors. In other words, @Trent, I like that you bring this up so it would be nice to see where you have obtained this information and maybe DuckDuckGo should be challenged on it.

I have a problem with Mozilla on their attitude about YouTube’s algorithm. It seems Mozilla doesn’t believe that anybody can change their YouTube settings to get a better YouTube experience. Then I guess I’m defending Google over Mozilla. So does this mean that Mozilla doesn’t have a Google problem since the link they are using goes to a Google Docs page?

How Google and Apple’s digital mapping is mapping us

That is interesting but I didn’t see any reference to DDG there. I want to know if DDG is not doing what they are saying they are doing. So far, I have a better search experience with them than I do with Google, but now you have put me into this mode where I want to interrogate my search provider of choice. So… if you can help me by showing me where DDG is needs a stern talking to, that would be great!