I have a couple of raspberry pi’s and I like them. However, I’d like to look at other options in the SBC space so I thought I’d reach out here to see what you all used and what you recommend.

What board do you like and what OS do you run on it?

I have at this point, 2 raspberries, one is acting as a minecraft server (before that, an owncloud instance) and one runs XBMC. (media center).
Also there’s an arduino uno but that’s more for experimenting and learning electronics.

other options in the SBC

While I don’t own one, I have researched the Beagle Board while looking at SBCs. 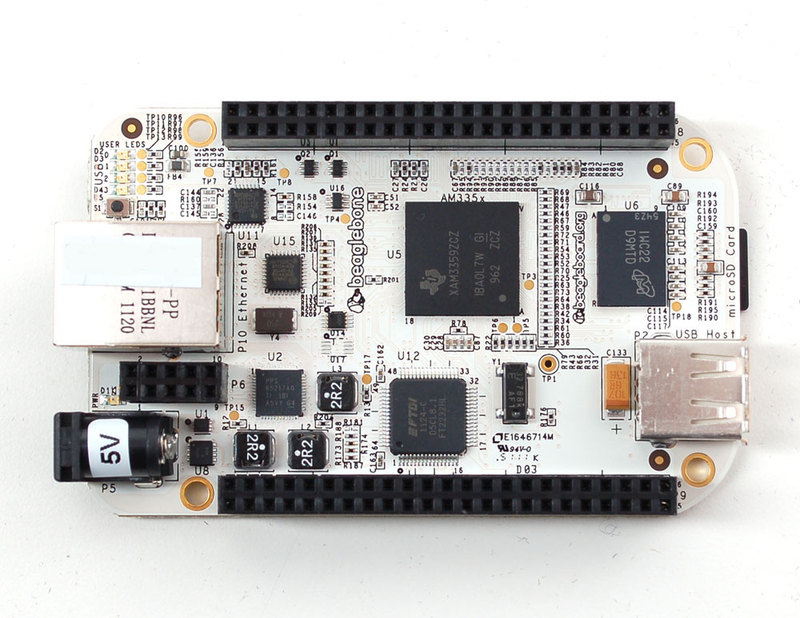 New from the fine people who have brought us the Beagle Board, we now have a smaller, lighter, but powerful single board linux computer, Beagle Bone! We like this move to a more compact and integrated SBC. For example, there is onboard Ethernet and...

Just a Raspberry Pi 3B running a Pi-Hole.

One Raspberry pi 4/4gb raspian
One Libre tritium H3, 1gb (This one is my pi-hole = awesome and cheap) Armbian
One Libre LePotato H5?, 2gb Armbian.

You really want to know what boards/devices I have that are SBC based?
All of these are running Manjaro ARM on a testing basis, unless stated otherwise!

I might have forgotten some, but I think thats them.

PS: Some of them I have multiple of…

Raspberry Pi 3B+ running LibreELEC is my main board. It does everything I want from it.

You have all of them?

When I think of all your SBC’s @Strit I picture you in this scene from SkyFall:

With some poor soul strapped in a chair, looking in shocked disbelief at all those sbc’s.

When I think of all your SBC’s @Strit I picture you in this scene from SkyFall:

With some poor soul strapped in a chair, looking in shocked disbelief at all those sbc’s.

Thanks. I like to view myself as some evil overlord.

Such an awesome list, here are the ones I own:

You also have a Pinebook Pro, don’t you?

I had a Pinebook Pro and a RockPro64 but sold both of those. I cycle through buying and selling most my equipment at some point.