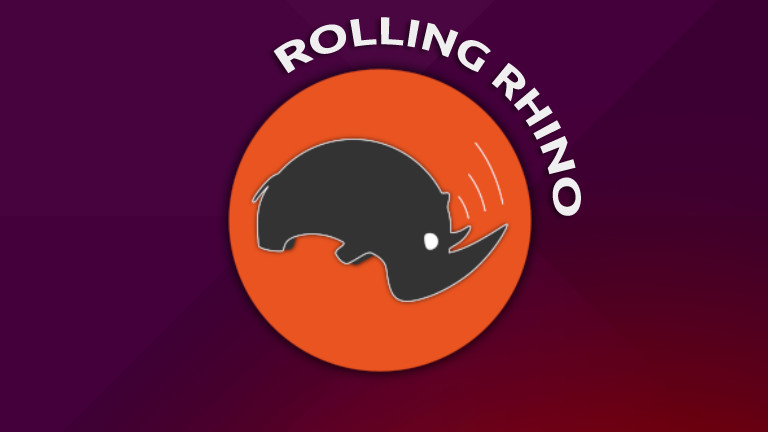 Over the years, the rolling release style of system updates has been made popular by distributions like Arch Linux (and offshoots like Manjaro or EndeavourOS), Solus, Void Linux, KaOS, and openSUSE Tumbleweed. The idea of static releases comes from a...

I tried this out in a VM and I have to say it is a testament to how stable Linux has become that I can just follow the “bleeding edge” without running into a significant amount of breakage. It isn’t perfect but it is a far cry from the old times. Kudos to the developers.