Louis Rossmann is trying to get right to repair passed through a direct ballot initiative I recently saw him do a collaboration with system76 and I also heard him say he would be willing to speak with anyone on a podcast about right to repair And I immediately thought it would be a cool Idea to have him be a guest on destination Linux I wanted to hear what people thought about this as well.

Louis Anthony Rossmann (born November 19, 1988) is an American independent repair technician, YouTube personality, and right to repair activist. He is the owner and operator of Rossmann Repair Group in New York City, a computer repair shop established in 2007 which specializes in logic board-level repair of MacBooks. Rossmann rose in popularity with his YouTube channel showing his repairs to provide as an educational resource, frequently live streaming repairs on YouTube and Vimeo. On his You... 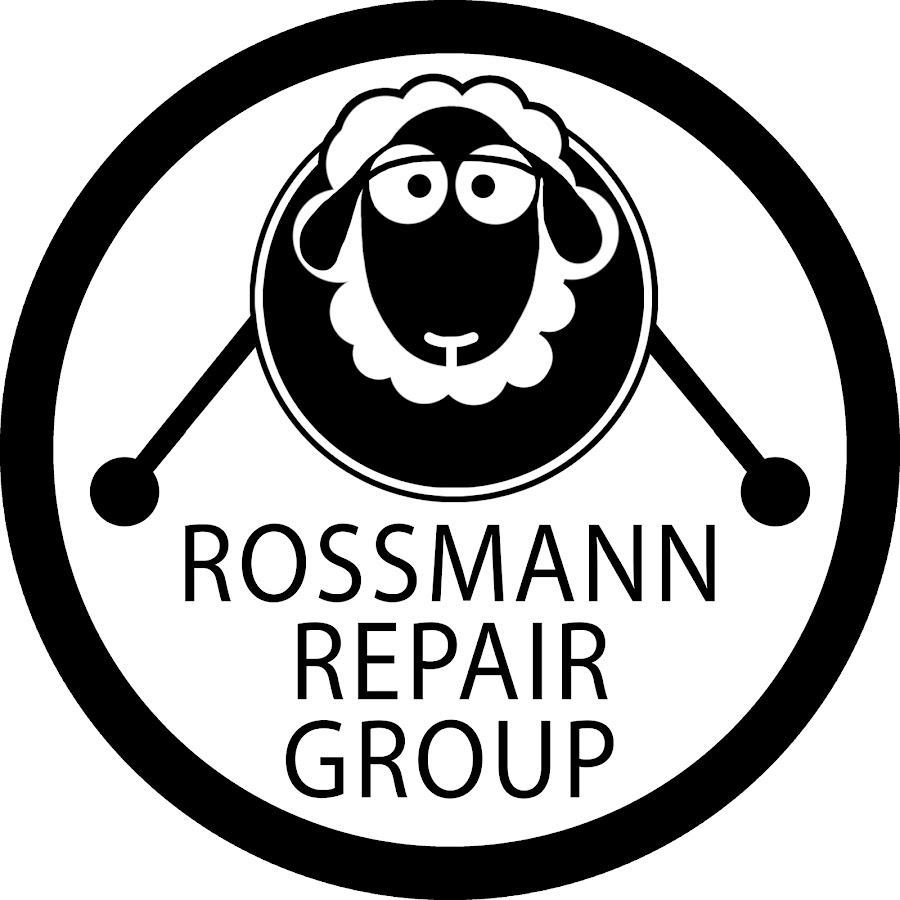 I teach Macbook component level logic board repair from a common sense, everyman's perspective. I try to make it seem viable, and entertaining. I also go over business concepts & philosophy that will be important to running & maintaining a...

I’m interested in supporting this financially but I’m not sure if he’s allowed to use funds from out of country. Anyone know about this? Having something like this pass in the US would make waves for us in Canada.

I watched his latest video where someone from Canada asked this very question and he said it was okay
“Right to Repair fundraiser raised over $450,000 in a week - YouTube”

here is the time stamp 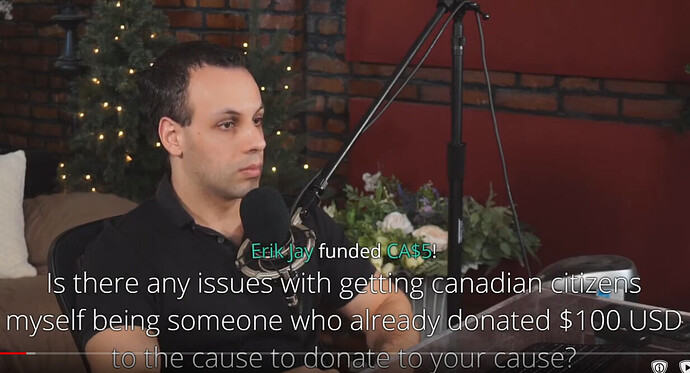 Brilliant, I saw that on Odysee earlier today but didn’t have a chance to watch it yet. Thanks!