I want to use my raspberry pi 4 to run several docker containers. I’ve been stumbling around with docker for the last month or so and have gotten REALLY close but never reached full success. I think using the images from linuxserver.io is a good way to standardized around this project.
Goals:

Has anyone done something like this before? I’ve followed the documentation on linuxserver.io and it is GREAT but assumes some decent level of existing knowledge of the technology. I’ve learned a lot but not enough to find my way out of a paper bag.
Advice/links etc would all be greatly welcomed.
I’d be very open to the idea of meeting up in mumble and stumbling through this with others if there are other community members out there who want a similar setup too!

I did find this vid very helpful 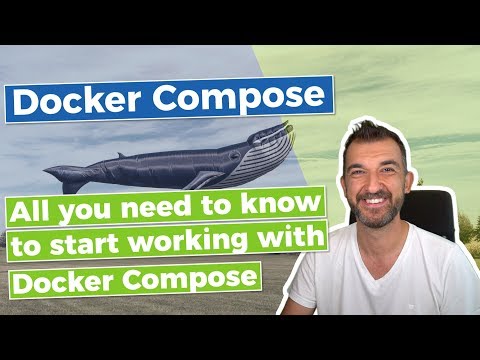 I’m no expert here, but my understanding is that Raspbian (the most stable of all Raspberry Pi distros, AFAIK) works great in 32-bit mode, but 64-bit Raspbian is still a work in progress (and not yet officially released). So you might be encountering ARM-specific bugs, if you try to use 64-bit OS and containers, that you wouldn’t encounter if you just used, say, a comparably powerful 8ish-year-old AMD64 PC (like, say, a used Thinkpad).

Just be warned that by trying to do your Docker deeds in ARM you are taking on an extra level of challenge, which wouldn’t exist if you stuck to plain-jane AMD64. Docker noobs (of which I am one) might do well just to get familiarized with Docker on AMD64 first (or maybe do it in a VPS in the cloud). Then maybe move up to ARM (as in on a Rapberry Pi 4), once you’ve got at least a green or blue belt in Docker chop-sockey.

I use an SBC for my docker containers at home and have had no issues with it as such.

The containers I run are:

Not many, I know, but my SBC handles it fairly well.
I ran the Home Assistant docker container on a Rpi4 for a while.