Ranking Linux Distros for ease of use

So if your thinking of introducing Linux to someone else then ZDNet has categorised a few distros according to ease of use.

Although I give up on the idea that some of my friends might be interested in the same open source stuff as me. But you never know…

I would have put Linux Lite and MX into easy, and probably dropped Ubuntu down to Moderate.

Ubuntu used to take a bit of work to set up Steam. Need newer Nvidia driver, you need to add a repository for that. Which repository? Well the answer changes based on how old the site you googled is.

In fact it was hard to make Ubuntu good for gaming without adding a few 3rd party repositories. So definitely not Easy.
Probably easier now if your happy with the Snap option. 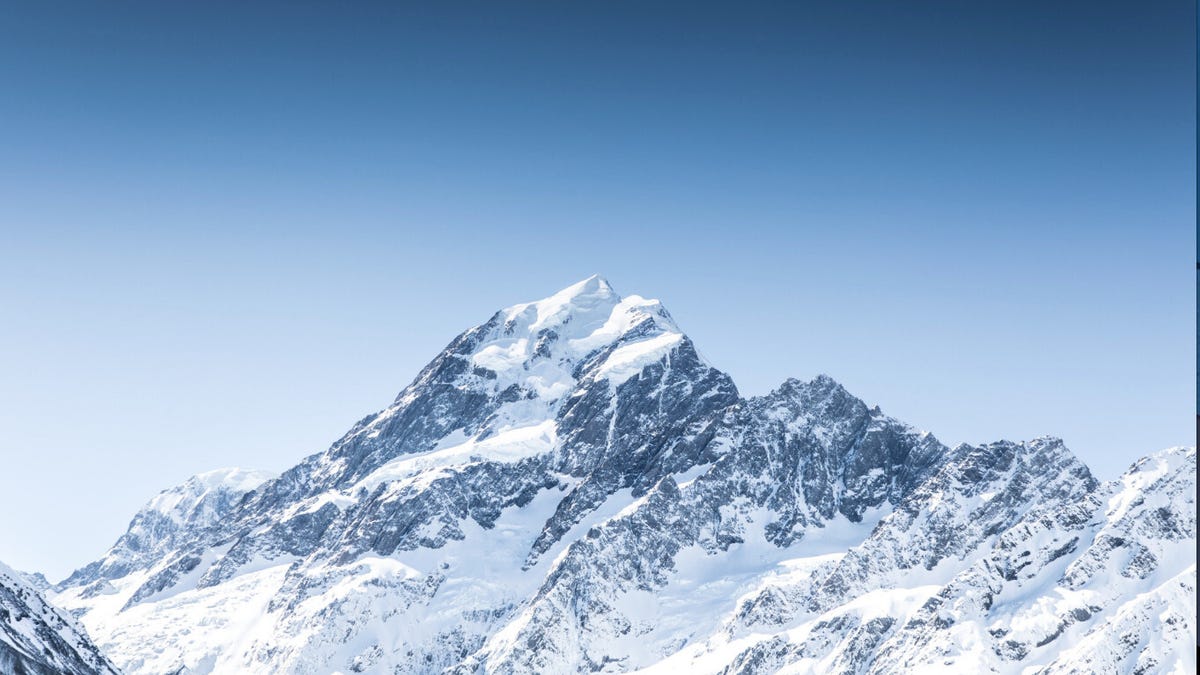 The 3 tiers of Linux distribution difficulty

Here's how to quickly assess which Linux distribution is the right one for you.

It seems that Noah at the Ask Noah Show recently made an about turn from fedora to Ubuntu. He sited the ease of installation and the functionality of the Ubuntu FTW. It was kind of a shocker for me as he was a die hard Fedora enthusiast – but Ubuntu saved the day for him.

“With how far Linux has come in only the last 2 years, you can play a seriously large amount of games now. Sadly, there’s some (quite a lot actually) places out there that seem to slap a new date on old crusty articles and give really bad Linux gaming advice. Most of the people writing these types of articles elsewhere clearly don’t use Linux - I do, and I have done for around 15 years now.”

“Without getting bogged down into packaging issues, and just giving you the basics of “this will work just fine” — go and install Ubuntu . People will (and I expect them to) argue for others, and people are free to, but a lot of people suggest other distributions for the wrong reasons. Manjaro has too many problems both technical and management, Arch can and will break things if you don’t know exactly what you’re doing, Fedora is messy with NVIDIA drivers and SELinux on Fedora is a nuisance and so on. Ubuntu is still to this day, the most simple distribution of Linux to install and get gaming.” 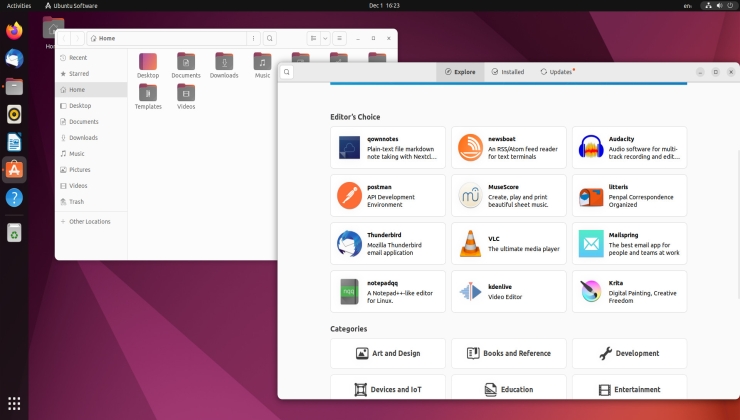 The best Linux distribution for gaming in 2023

Back in 2020 I pointed out what were the best Linux distributions for gaming, so here's the current state and what you should go for in 2023.

That’s pretty succinct and I kind of agree with that. Testing various distributions aside, I use Fedora. Any Linux desktop system that I personally admin uses Fedora. I currently recommend Ubuntu to every new Linux user for the very reasons in the article— it mostly just works, most third-party apps use Ubuntu as their target, most new users don’t care about the political arguments. As soon as a user starts to care about or deep dive into these things, then they aren’t new users anymore. If they aren’t new users anymore then they can choose for themselves.

“Easy” doesn’t mean “better” or “good”. Sometimes “easy” is the one that works well out of the box, but harder to modify and adjust to your specific needs. While I use Ubuntu, I’m aware of how difficult it can be to get it to do exactly what I want. Canonical makes decisions that many Linux users don’t agree with, and trying to gut out those bad decisions from the install is more time spent trying to make Ubuntu what it should have been in the first place.

“Easy” sometimes means having to spend time disabling and removing the bloat that comes included with the distro. Now they’re running ads in your terminal? Figure out how to turn that off. (Hint: it’s not obvious.)

Me? I’m a customizer. No, I’m not talking about ricing the desktop. I just want a clean OS install where I can add just the parts and pieces I need. Let me choose my own partitioning, filesystem, apps, desktop, and what daemons I want running, please. No, I’m not interested in your baked-in proprietary video drivers, non hardware-accelerated codecs, or closed curated app store that doesn’t let me choose which version of an app I want to install, and has a mind of its own, upgrading applications behind my back without me triggering the upgrade. I want to be in the driver’s seat, have full control and authority over my system, and if I break it, I own both pieces.

Yes, if you don’t know what you’re doing, you can break ANY distro. I tend to think I do know what I’m doing, and I’ve broken all of them. Assuming because you’re running distro X or Y you don’t have to worry about updates breaking something, you’re not living in reality. Doesn’t matter which distro you’re on, it has happened, and it will happen again. As for Arch, some updates require you to perform additional steps, because it’s a rolling release, and newer versions of software don’t always keep legacy configurations working in newer versions, or there’s a security fix that might break something you had working, so you’ll need to make a configuration change going forward.

My recommendation is to be willing to learn. As long as you have that mindset, the distro won’t matter. You’ll find what works for the task at hand, and that solution might be different for different tasks.

Yes, I game on Linux, and for me, gaming on Arch Linux works just fine. YMMV.

That is great advice for an intermediate user.

FYI, They literally tell you how to remove the ads when you run apt.

For just apt, yes, but not what I was referencing.
Have a look at what comes up when you open a terminal (log in via ssh).

I completely agree with the ZDNET recommendation for beginners, but I’m not a beginner. For me Ubuntu is perfect for beginners (tier 1) and for more experienced users (tier 2). As experienced IT person I worked in IT from 17-3-1969 till 1-1-11, mainly in the development of Operating Systems and Air Traffic Control Systems. Since 2008 I’m an Ubuntu user and since 2009 I use Virtualbox to distro hop. I still use my oldest VM weekly as jukebox, that Windows XP Home VM is installed and activated in March 2010.

I detected 2 other distros, that I appreciate and run in a VM for many years; Manjaro and Fedora. I also like some derivatives from Ubuntu like: Linux Mint; Zorin and in the past Peppermint. I also like some flavors, like: Xubuntu; Ubuntu Unity both the old one and the new one. From Unity I still run Ubuntu 16.04 ESM (Extended Security Maintenance) daily and I run the development branch of Ubuntu Unity first 22.10 and now 23.04. In 2024 I will have to make a difficult choice for my daily operation; Ubuntu Unity 24.04 LTS or Ubuntu 16.04 ESM for 2 more years