Postal service is spying on you?

Where i live (Europe), afaik, the postal service is a ordinary operation. Receiving and delivering mail.
It seems that in the U.S., it’s far mor than that. I didn’t know they had a law enforcement arm. (does a postal service need one?)
I was somewhat shocked to read this. 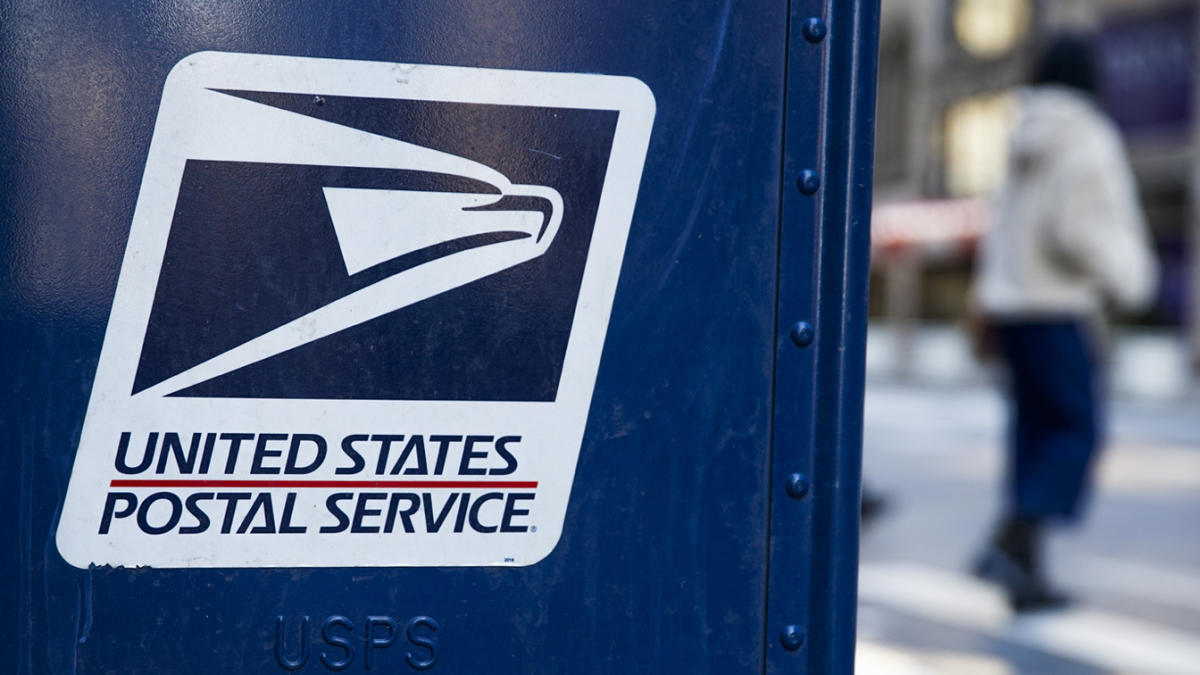 The Postal Service is running a 'covert operations program' that monitors...

The law enforcement arm of the U.S. Postal Service has been quietly running a program that tracks and collects Americans’ social media posts, including those about planned protests, according to a document obtained by Yahoo News.

I’m not sure what to make of that article. Very strange and, IMHO, some BS (or political lip service).

Sound like they are trolling open-source intelligence. However, if they are depending on Postal Workers to collect intelligence then we might be in big trouble.

If threat actors are using public platforms to organize illegal activities then they aren’t very smart.

The real question is why use the Postal Service for this. Is it because of funding? It always comes back to money, well almost always.

While I didn’t know about ICO Program, I’m not surprised. The US Postal Service (USPS) has an enforcement arm that has often flexed in high profile cases. The enforcement arm is another layer of charges that can be heaped upon suspects e.g. You order contraband from an online service and have it delivered by the USPS. Then, if caught, you can be charged for the possession of the contraband and get slammed with additional charges for using the USPS to obtain the contraband.

Reportedly there are some 200 such laws that can be violated using the USPS. Complex and excessive codification is one of the the banes of living in modern societies.

As for the ICO program it stands to reason that all activity is being monitored by the State. Snowden alerted the world to the fact that the top agencies were lying under oath about doing so. Certainly, with power drunk bureaucracies such as we have here in the US, we are not being monitored by only one entity.

I have a trusted friend that worked for a marketing company during a summer break from college around 2014. His job was to ride the county’s public transit buses and get feedback from the passengers. He spent weeks riding the buses interviewing people and getting to know the system.

To his surprise, the drivers were equipped with radios to report “suspicious activity” back to the dispatcher who would then relay the “activity” to the proper authorities. He found that some of the drivers seldom picked up the microphone to report anything. But he also found that there was a certain personality type who reported EVERYTHING they saw: erratic drivers, people arguing on the sidewalk, people’s grass being too tall in the their yards (city code violation), street walkers, litter, possible drug deals, etc. He said it was like their mission wasn’t to transport people, but to be the eyes for the State.

So, if you get the right (or wrong) person in the position of power in the ICO program, there is probably little that they won’t try.

This reads like a political ad with some news mixed in.

If I was getting worried and wanted to justify my program or seek increased funding from the party in power this is the kind of article i’d try to get written.

This article has been making it’s rounds this week. It’s probable that someone is handing out talking points this week to news outlets as there are a plethora of postings of very similar articles. The organization has existed for sometime under the umbrella of the USPS. Here is a link to their annual report from 2019.

I don’t know which is more troubling about this link: 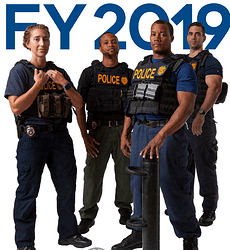 Page 36 ff details the divisions and operations of the USPS cybercrime branch.

Note: you probably should read this report inside of a Tor Browser. I get the feeling they are logging every ip address that reads it.

Regardless of the type of article, wether to source funds or justification of your program, the fact that something like this excists is troubling, i think.

I can only hope that the powers that be over here, don’t come up with a scheme like that.
We have enough spying goin on as it is already.

To be honest i’m deeply worried about both.

It’s very easy for me to condemn the machinations of a police state or talk about turnkey tyranny but when it’s cast like a football game where it’s only tyranny if you don’t have the ball it won’t matter what we say. Those who don’t have the ball will already be protesting, those who do will be giddy with how much “good” they can do now it’s finally their turn.

I could say the principals of minimal gov’t interference undergird the freedom required to protest, experiment and progress… there’s countless examples from medical marijuana to marriage rights which required room to breath so they can come into their own. Surveillance is useful for protecting people but in excess it suppresses people’s ability to learn anything but obedience.

I could go on… but the words don’t matter in the midst of booing and cheering crowds who just want leverage over their opposition. If people’s ideals flip with whatever way the wind’s blowing the argument has to encompass that. What people should do with too much power is just as important as knowing what is too much.

Back in 2010, Jon Stewart made this distinction against his favored party:

“Jon Stewart ripped into President Obama for his expansive view of executive power and for failing to enact campaign promises to undo the policies of the Bush administration surrounding the treatment of detainees. Obama had become Frodo, seduced by the ring of power, Stewart said.”
http://voices.washingtonpost.com/44/2010/06/jon-stewart-what-happened-to-b.html

I don’t see the debate for privacy, encryption, FLOSS licenses, ect holding up without recognition that this is being turned into a deeply sociopolitical issue where all arguments good or bad just look like the same cannon fodder.

It’s critical to have good arguments but I think this is a 2-part epoxy, it has to include how critical it is to throw the sociopolitical ring of power back into the fires of Mount Doom the moment you have it or these arguments mean nothing. Whomever gets the surveillance football next has to give up the advantage and remove it from play.

it’s only tyranny if you don’t have the ball