Curious how many of you use a desktop app to listen or our podcasts and what desktop app is your favorite and why?

So far I’ve heard of:

Answers may show up on an episode of DL.

I use PocketCasts webplayer in Linux (through Firefox). I use Pocket Casts on my android phone for listening while in my car, and the web app has the ability to sync up (so changes made on either client about play order or adding episodes to ‘play next’ match up, as well as knowing how far I was in an episode so when I switch between phone and computer, I’m not re-listening to the whole show).

I’m also using the plus version (as I bought the app a few years ago, so now I get to be on plus ‘for free’ for a while) 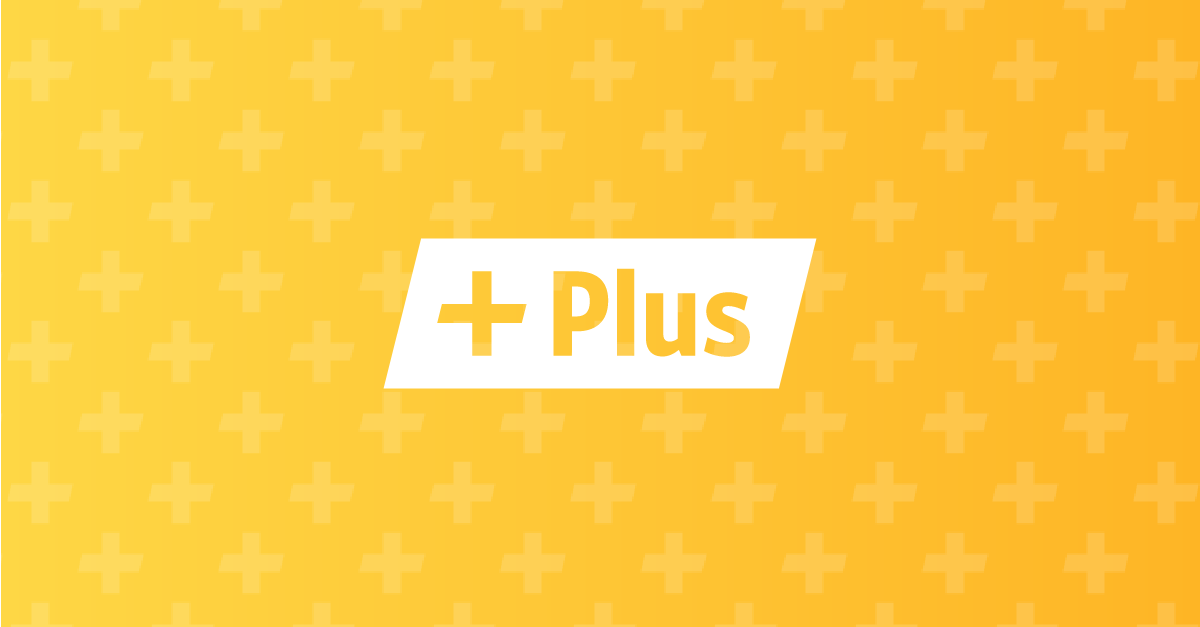 Pocket Casts Plus is for power podcast listeners wanting more.

Usually whichever music app fits with the desktop. On Plasma I use Cantata or Clementine and on GTK desktops I use Rhythmbox.

I tend to use GPodder myself. I like that it downloads podcasts into clear folders since I often like to save podcasts and can backup and transfer old saved ones easier when I upgrade/switch systems. Their podcast lists are getting a little long in the tooth but hopefully if someone takes over the project (I remember hearing they were looking for that a while back.) It will take care of that. Overall, it’s simple, does what he needs to.

I know a number of folks like Cpod (which used to be Cumulonimbus) and it is pretty and nifty for an electron app. When i last tried it didn’t have auto-downloading (which I like) and was missing some other things, but it might be better nowadays. I haven’t tried it since the name change so it may be much improved.

I’ve used Clementine for some, but I don’t care for the UI.

I’ll be watching thread to discover my next podcast app. Thanks for asking this question !!!

I use Overcast on my phone and if I want to listen on desktop, Overcast.fm. It syncs which ones I play/listen to, but the web version doesn’t do playlists or very good sorting. Works for me for now, though.

Maybe we should stop using that term "Pod"cast since it is a Apple reference to an iPod?
Instead use Netcast?

I think the term is fine, just the term “hoover” in the UK was originally a trade name it’s become the generic term for a vacuum cleaner, and there are plenty of other examples of this “genericisation”, there was an American one on the tip of my tongue but it’ won’t come to me as I write.

The “pod” these days is just the encapsulation of content, like peas or beans in a pod. I see no need change the name merely for “politically correctness” unless Apple make a legally valid claim of infringement of some sort.

Actually, I am saying Netcast to get away from political correctness, as that is the way Apple seems to be going.

Sorry, I must be having another grumpy day (it happens when you get old and miss your afternoon nap).

I’ve heard “netcast” used quite often, and for content with video it may even be a better term. For me a podcast (or netcast) is good, now if it was iPodcast, I’d object vehemently, I am very bias against the over charging, control freaks at Apple.

The Term netcast was originally used by The Screen Savers and the Twit broadcast. Though it really doesn’t matter, but netcast does specify that it is a internet broadcast better than podcast. But it doesn’t really matter.

I have been using gpodder for so long, but at the end of this year, it will no longer be a viable app unless someone take over.

This is a area that Linux could use some help in, I don’t care to use webapps, I would rather use a desktop app.

I just use GNOME Podcasts. Works for me.

Could be or band-aid for any form of plaster (we say Elastoplas). I could do with some, I trod on a bit of broken glass in the kitchen earlier…

GPodder is my go to on the desktop but I mainly use it to download and archive those podcasts I want to keep.

Most of my listening is done on mobile via Podkicker.

By preference I listen to audio-only podcasts on my phone with Player FM.
Podcasts like DL en TWinL I always watch through Zoom or YouTube.

On the rare occasion I listen an audio-only podcast on my computer, I use the web interface for Player FM, because all my subscriptions are there.

I usually listen to podcasts on my phone and I use AntennaPod.

On my desktop I use GNOME podcasts.

Kodi is still my main way of digesting shows. Either by an addon or by chucking a youtube url at it.

I combine my podcast listening with all my general news checking and any other rss following. I have used https://theoldreader.com/ for years and it works great for my needs on multiple platforms. Only online, but I don’t ever listen while commuting.