I’ve seen this os installed on a laptop or 2 over the years, but it didn’t get much attention, afaik, over the years.
This might change in the future? Something to keep an eye out for, or way too “niche” to be considered? 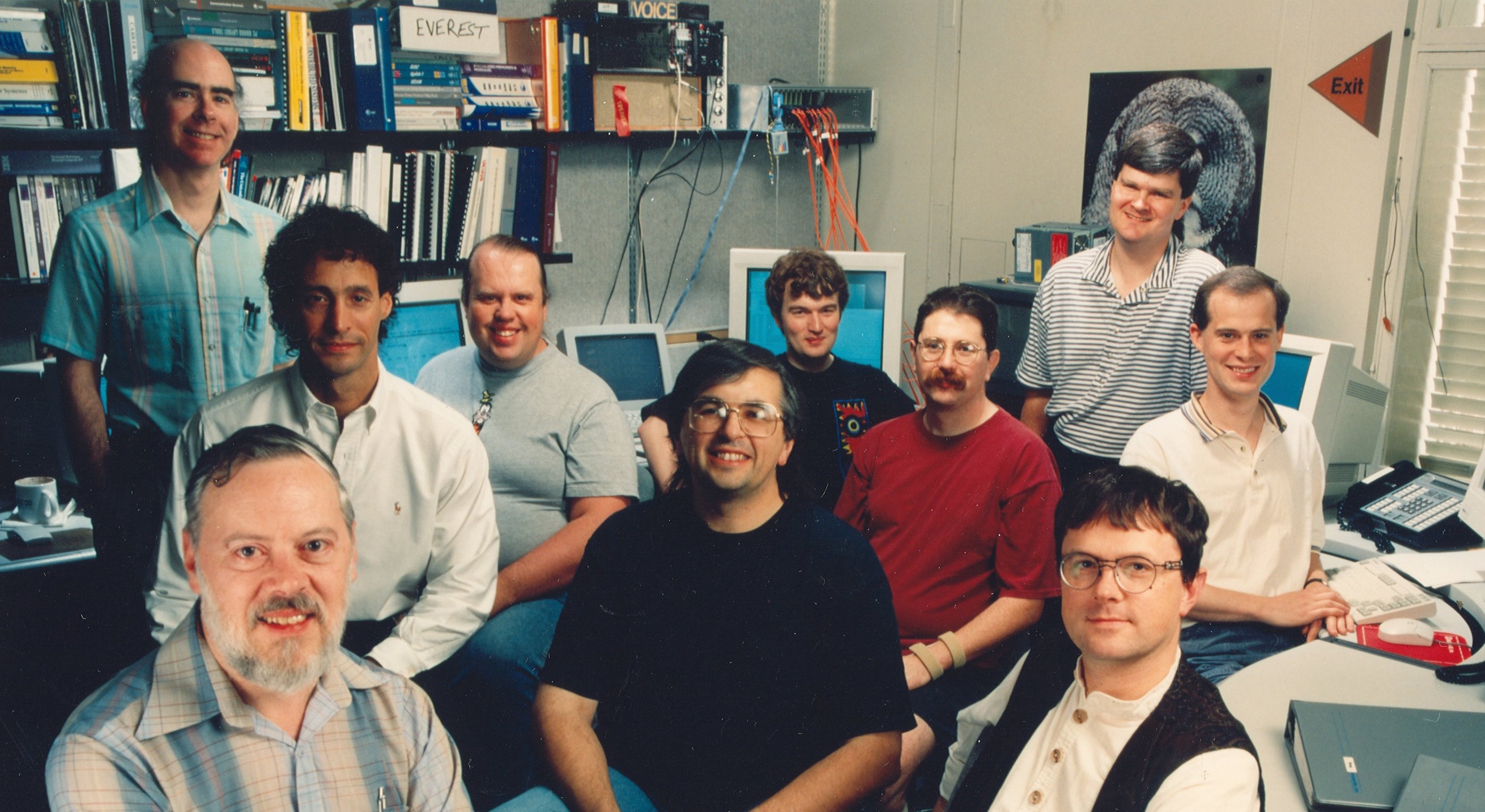 Plan 9 from Bell Labs in Cyberspace!

Everyone who is anyone in tech is familiar with UNIX, the Bell Labs operating system that revolutionized computing systems by becoming the dominant OS on mainframes, workstations and web servers, and, as the progenitor of Linux, formed the foundation...

Not that I ever thought to look too hard, but I never realised there was still a community around Plan 9.

Have you tried installing it, @Eltuxo?

Yep. I was in those days (i’m guessing maybe 5 to 10 years ago) a member of a hackerclub in Antwerp and we had an American guest over, who was (or still is, that i don’t know) involved with the development.
He installed it on my laptop and i remember playing around with it for a few weeks.
I remember it being not all that user friendly and not intuitive to use. Eventually i gave up and installed another distro.
Since his visit we never heard from him again.But that’s the way things go i guess. I remember him learning japanese at that time. For all i know he migrated to Japan.

I don’t know how the project is these days.

Wasn’t plan 9 a play ground to try out new technologies and methods that was never really supposed to be a user friendly distro?

Could well be. I don’t know.
Seems like it’s still around for everybody to try. I really don’t know which way they want to go.