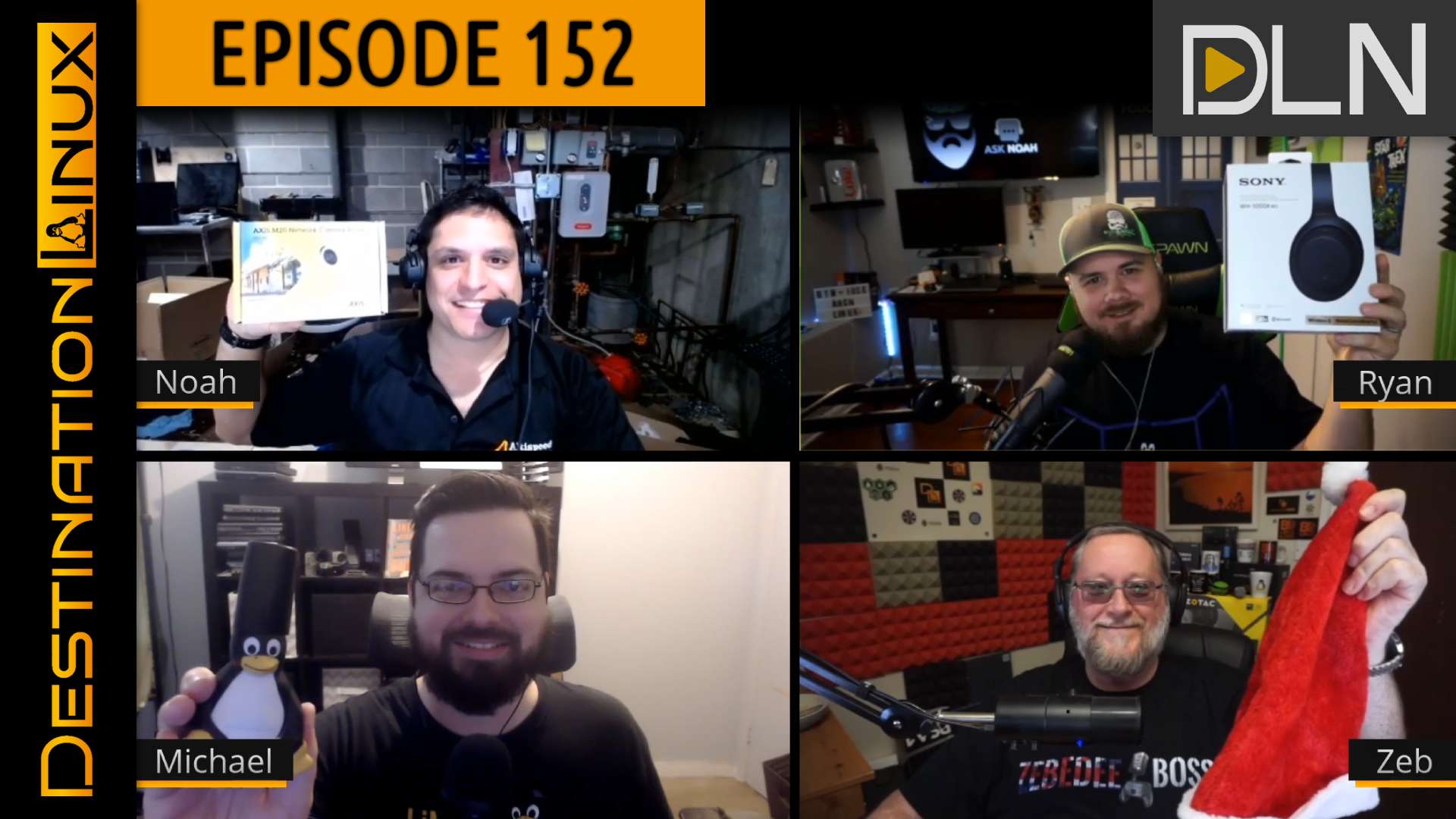 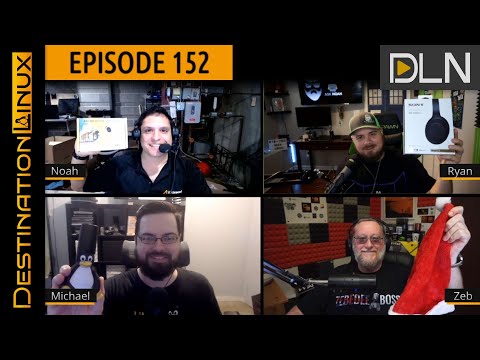 and lets not forget what stool the show

Oh my god, I can’t believe that this is stool going on

Noah: Have four Synologies. Because of your comments about BTRFS I set all of them up ext4. As a “desktop” user who uses computers in an office environment for productivity, I’m not a network administrator. That said, I think I understand the ideal of ZFS and BTRFS, but using (1) ext4 is faster than either; (2) The Synology Hyper Backup program takes incremental snapshots, copies them daily to a Synology that’s only used for backup, keeping many (incremental) versions. It also backs up to USB drives which, for security, auto un-mount on completion of the backup. This for a SOHO environment and not a server center. FreeNAS and ZFS are probably more advanced and ultimately capable, but probably not as feasible or necessary for SOHO users. Since you have that 718+, don’t just stop with the Surveillance Station that so impressed you, give the other applications in and available to DSM a try, keeping in mind different users have different skill sets and storage needs.

Michael: Again, vague and undefined essentially ad hominem statements that Linux Mint is insecure. As a user of Mint, as someone who has used Mint as a user friendly introduction to break others from Windows, if the current releases of Mint and/or the way Mint is distributed are insecure, you owe Linux, in general, and Mint users and developers in particular, details.

All I’ve been using Mint because after testing a lot of distros, I find the Cinnamon desktop meets my needs.

When I bought a Hades Canyon NUC last year after Martin promised it would work with the pending Ubuntu release (18.10), it didn’t work with 18.04 based Mint. Tried Arco Cinnamon, tried Manjaro Cinnamon. Neither brought the elegant Xapps the Mint team has developed. Both crashed, Majaro hard. Ended up installing Ubuntu Budgie, then adding the Cinnamon desktop. Budgie and Cinnamon didn’t conflict much, but did conflict, so I spent considerable time figuring out how to upgrade the Mint hardware stack, kernel, and install it then update Mesa so the HC NUC Vega graphics wouldn’t black screen. That’s a downside of Mint that a Cinnamon spin of Ubuntu would avoid, but that spin would not be likely to bring along the other software Mint includes, and which makes life safer (Timeshift) and easier (Pix).

the other software Mint includes

Let`s not forget that maybe in 2020 the list of software that Mint has and Ubuntu does not will be extended my Chromium.
Yes, the browser. Ubuntu has moved it to snap package, exclusively, and some people dislike snaps for valid reasons and never use them (I am not among them, but I still think it is unacceptable to install apps like Calculator and System Monitor as snaps by default, making them slower).

The last time Linux Mint spoke about snap, they had some concerns:

A self-installing Snap Store which overwrites part of our APT package base is a complete NO NO. It’s something we have to stop and it could mean the end of Chromium updates and access to the snap store in Linux Mint.

I really hope in 2020 Mint team will build and distribute Chromium themselves and there will be one more reason to love Mint.

Awesome episode.
The chemistry is real.
Thanks for the good laughs and kudos to Michael for purchasing the stool.

Thanks everyone. Have to say credit to the Mint developers for creating Cinnamon and doing such a good job that other distros also have it as an option, though I believe it is the Mint flagship DE with Mate (and XFCE?) as alternatives.

I’m really not in favour of WSL. I find Windows so problematic that I prefer to do my work as far away as possible from it except when industry standards make that impossible. A point to note, Microsoft Visual Studio is a complete IDE whereas Visual Studio Code is only an editor; as far as I know only the editor is available on Linux. With Teams, I understand the convenience of being able to run a Microsoft application on Linux, for compatibility reasons, though I really don’t think Linux users should fall back on Microsoft products by default, and my guess is Microsoft are trying to persuade Linux users to use their products instead of alternatives.

No link to you know what in the show notes? I’d be more comfortable if there were

Some perspective re: Microsoft Teams releasing a “Linux client”

With regards to Linux support, Slack and MS Teams are functionally identical in that they’re both websites which offer chat and video conferencing. Neither company offers a native client on any platform. If you install either of them you get an Electron app; i.e. a standalone Chromium instance which runs a single webpage with the URL bar hidden, but also has more access to your computer than a normal browser.

This recent announcement from Microsoft merely indicates that they’ve finally released an Electron version of their Teams webapp for Linux, more than a year after blowing off Linux users. Never forget that the “Microsoft Loves Linux” marketing campaign is exactly that; marketing. They don’t move a muscle until their bean counters forecast the beans flowing from your pocket into theirs.

It would also be awkward to not address the other elephant in the room, which is that a substantial proportion of front-end devs seem to have thrown in their lot with the idea that Electron has solved the problem of running the same code on different machines. To those people I ask: how do you explain the fact that Microsoft took that long to make their webpage work in a standalone Chromium instance? If this technology is useful for reducing the cost of bringing the same user experience to multiple platforms, why does it take this much effort for the largest software company in the world to release a webpage to another platform?

Can I have your stool? LOL