A blog post by @Lukasz_Erecinski from Pine64 today, announced that the new Pinebook Pro orders will ship with Manjaro ARM KDE!

COVID-19 recovery in China is underway and factory work is slowly returning back to normal. This is good news, and we hope to have a constant stream of updates for you in the coming weeks. That said…

Whats your thoughts on this?

I love Plasma and a rolling release is probably the best selection for these systems as the hardware support is being actively developed. Manjaro is as good a distribution as any to use.

Outside of the first round of testing on my Pro, I have been using the Manjaro KDE images from the microSD. Stable, easy to use, easy to update, and provides a better access to software than the original modified Debian.

I honestly believe this a push in the right direction for this device. The only other offering that I would like to see as an option would be Ubuntu or of the Ubuntu family. While I believe that Manjaro is awesome, I believe that an Ubuntu offering would give this amazing device a better chance to become mainstream. The Pinebook Pro combined with Ubuntu, the community, and management services like Landscape can easily make this a go to solution for education.

Pre-orders are now live! Get it while it’s still there.

I’m always grateful when there’s any new hardware supplier which gives a linux distro pre-loaded (and then the user could switch later on if they liked, say, to Manjaro ARM XFCE, fairly easily).

Yeah. And the great thing about the Pinebooks is that you can just put in an SD card with an OS you want to try, reboot and it will boot from that OS.

It’s the same on the PinePhone/PineTab btw.

BTW: I was coincidentally just looked at which are the cheapest, fastest MicroSD cards these days, for any SBC/OS use. I was surprised that Sandisk are much less ideal than Samsung! 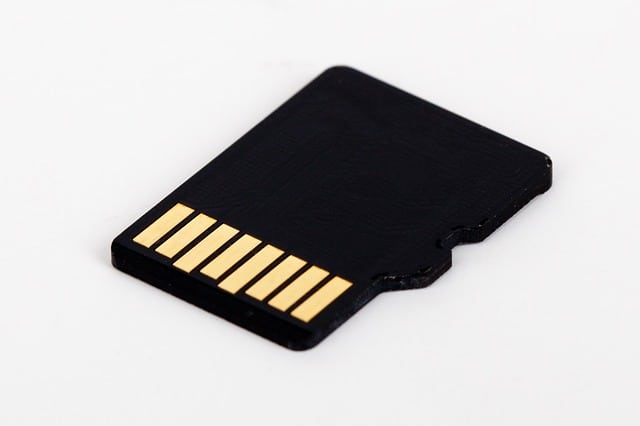 After using different Raspberry Pi SD cards, I have to say that the Best SD card for Raspberry Pi 3 must have excellent 4K random read and 4K random write,

Yeah, SD card performance/quality does have an impact on overall performance. I usually just use cheap Sandisk Ultra cards, since I do lots of testing and not much prolonged use of an install.
I burn through SD cards pretty quick.

I also heard that Samsung Evo’s are great for longer use, but honestly, I usually use eMMC modules when I run a device for a longer period of time. Sadly the Raspberry Pi’s does not support eMMC modules.

If they have to pick a distro to be pre-installed (which I think they do) then Manjaro seems like a good choice. You could argue that it isn’t the most beginner friendly distro but my guess is that most people buying a Pinebook aren’t new Linux users. I know the Manjaro team was very keen on supporting the device so I imagine it’s a pretty good user experience.