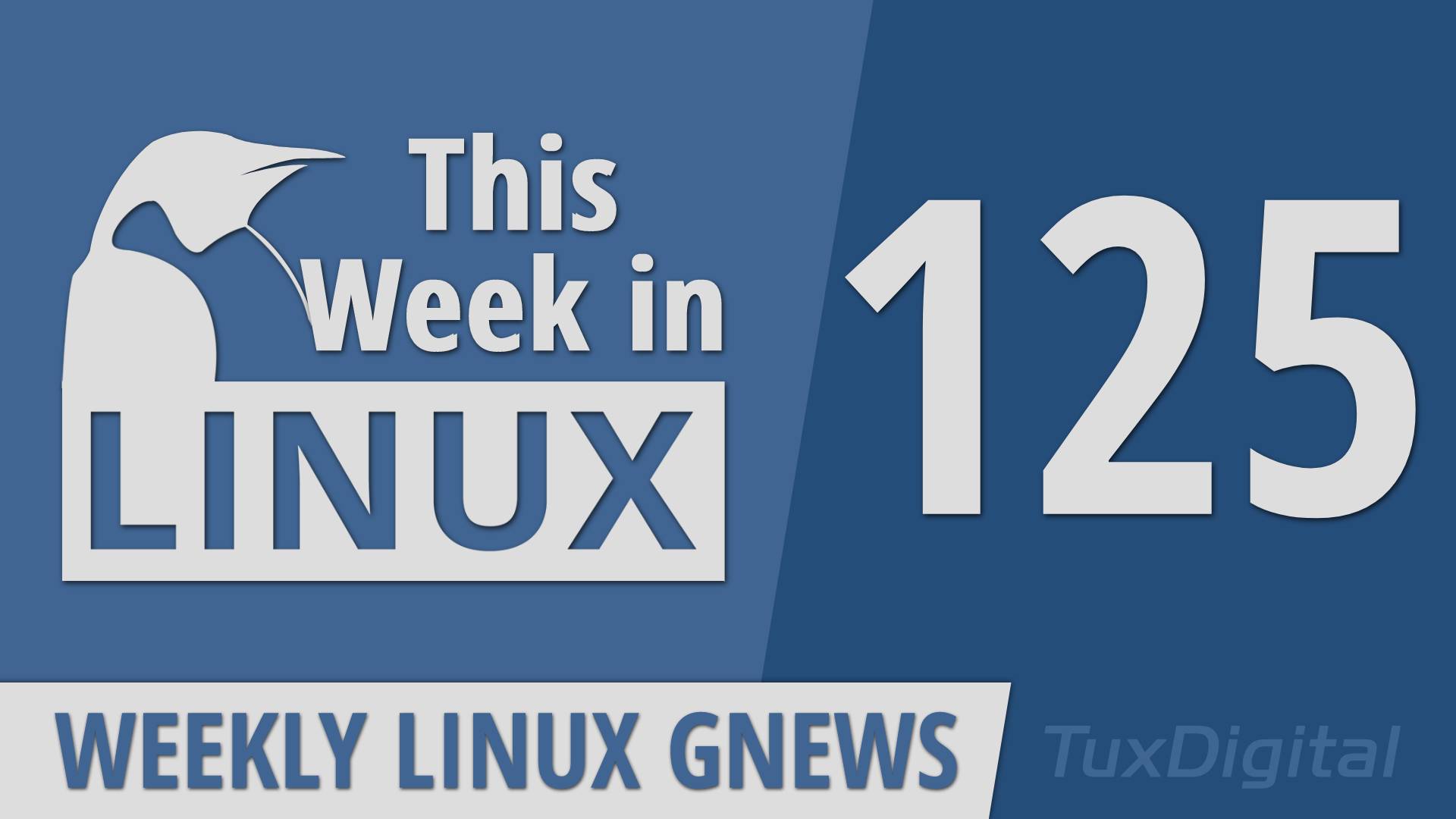 On this episode of This Week in Linux, we've got a bunch of new releases from a variety of projects. We're also going to be looking into the future... 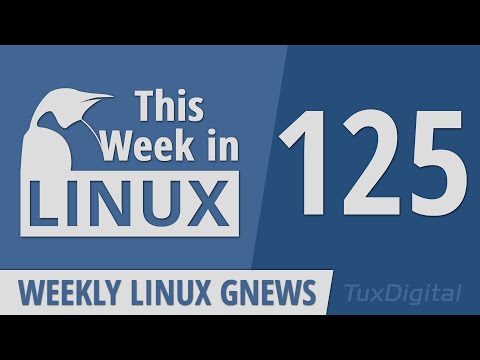 Thanks for this, @MichaelTunnell very informative and useful as usual!

I think centralising for extensions for Gnome is an excellent idea. Fortunately I’ve never had an extension fail on me though initially when I installed the Pomodoro Timer thought it wasn’t working. That might actually be an app, though, not an extension.

Similarly good to know about Gnu Image Manipulation Program new version coming out, though I’d also like to hear more about Glimpse after the name-change decision some months back now. A long time ago I think extensions for this were written in C, then Python, probably version 2, so version 3 seems a worthy upgrade. I like how CSS seems to be spreading outside of just browsers for user interfaces. I’m currently learning JavaFX and that also uses CSS for theming, which is interesting.

There’s a version of Clonezilla I’ve been using for years, but I will need a newer version now, especially given on one of my machines Windows 10 messed-up on an update it was enforcing, tried to roll-itself back, and failed. I find it quite funny that when Windows messes-up, I tend to use Linux to dig it out of its hole because Microsoft’s own tools seem to be extremely unreliable.

I think I’ll have a look at FSF and maybe provide some feedback. I certainly think it’s becoming increasingly clear we need Free / Open source solutions for basically everything.