“The Thunderbird Council is the governing body for the Thunderbird Project, and coordinates legal and fiscal matters on behalf of the community, and provides overall product strategy.”

“The Mozilla Foundation is the project’s legal and fiscal home.”

The Thunderbird Council appears to be for the community, by the community (though I don’t know if it’s strictly 1 electorate vote per eligible community member or if there’s something similar to super deligates):

“A list of persons eligible to vote (the “electors”) shall be established by the existing Council, see the section entitled “Electorate” below for how this is done. The names of the electors will be made public.”

"Contributors are eligible to vote in Thunderbird Council elections if they fulfill the following requirements:

“Elector qualification is 10 hours of contribution per year of involvement in the project, with a three year look back.”

Jan 28th, 2020 - “As of today, the Thunderbird project will be operating from a new wholly owned subsidiary of the Mozilla Foundation, MZLA Technologies Corporation”

“There was a time when Thunderbird’s future was uncertain, and it was unclear what was going to happen to the project after it was decided Mozilla Corporation would no longer support it. But in recent years donations from Thunderbird users have allowed the project to grow and flourish organically within the Mozilla Foundation.”

“The move will allow the project to collect revenue through partnerships and non-charitable donations, which in turn can be used to cover the costs of new products and services.”

“MZLA is a wholly owned subsidiary of the Mozilla Foundation. There are no investors involved!”

As summarized by ZDNet, Thunderbird was slowly dying off over the course of several years but with the community rallying behind it with donations, Mozilla was able to bring it back under their wing and seek sustainability by looking toward monetization in conjunction with community support.

The Thunderbird Council calls the shots, it appears to be for the community, by the community (though I don’t know if electorates are strictly 1 vote per eligible community member) and given their long brush with potential project demise it probably consists of wall to wall true believers.

How is Thunderbird funded?

Thunderbird is funded through donation, volunteer work and as of Jan 28th, 2020 the MZLA Technologies Corporation, a subsidiary of the Mozilla Foundation. 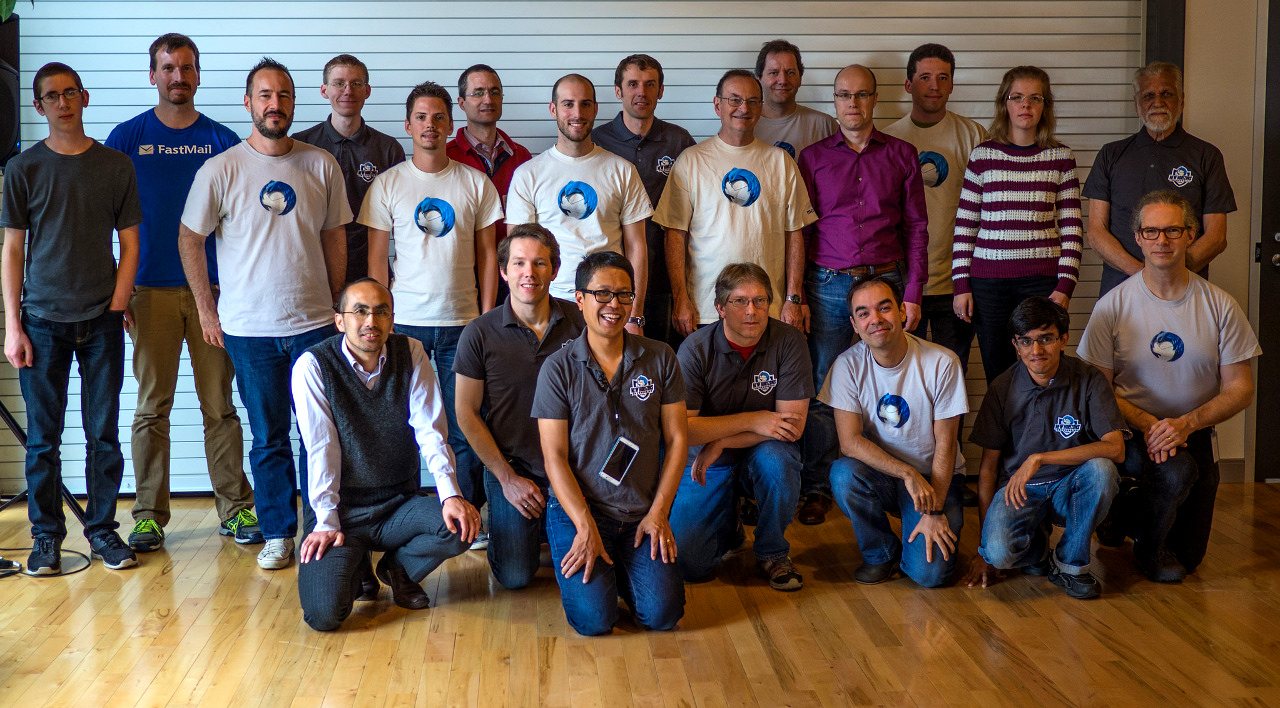 I gave to @mozthunderbird today to #freetheinbox. Join me to support communication privacy.

"Thunderbird is created by a community of designers, translators, documentation writers and support people in addition to developers. We invite anyone to come and participate in the creation of Thunderbird. Regardless of your skillset, we’re sure there is something you can add to our community and project. "

In addition… here’s what Mozilla contributes which I found in only a few hours digging, (not to be considered even remotely a full list)

Mozilla has donated financial awards to Thunderbird via

Mozilla donates considerable back-end resources to Thunderbird in the form of: