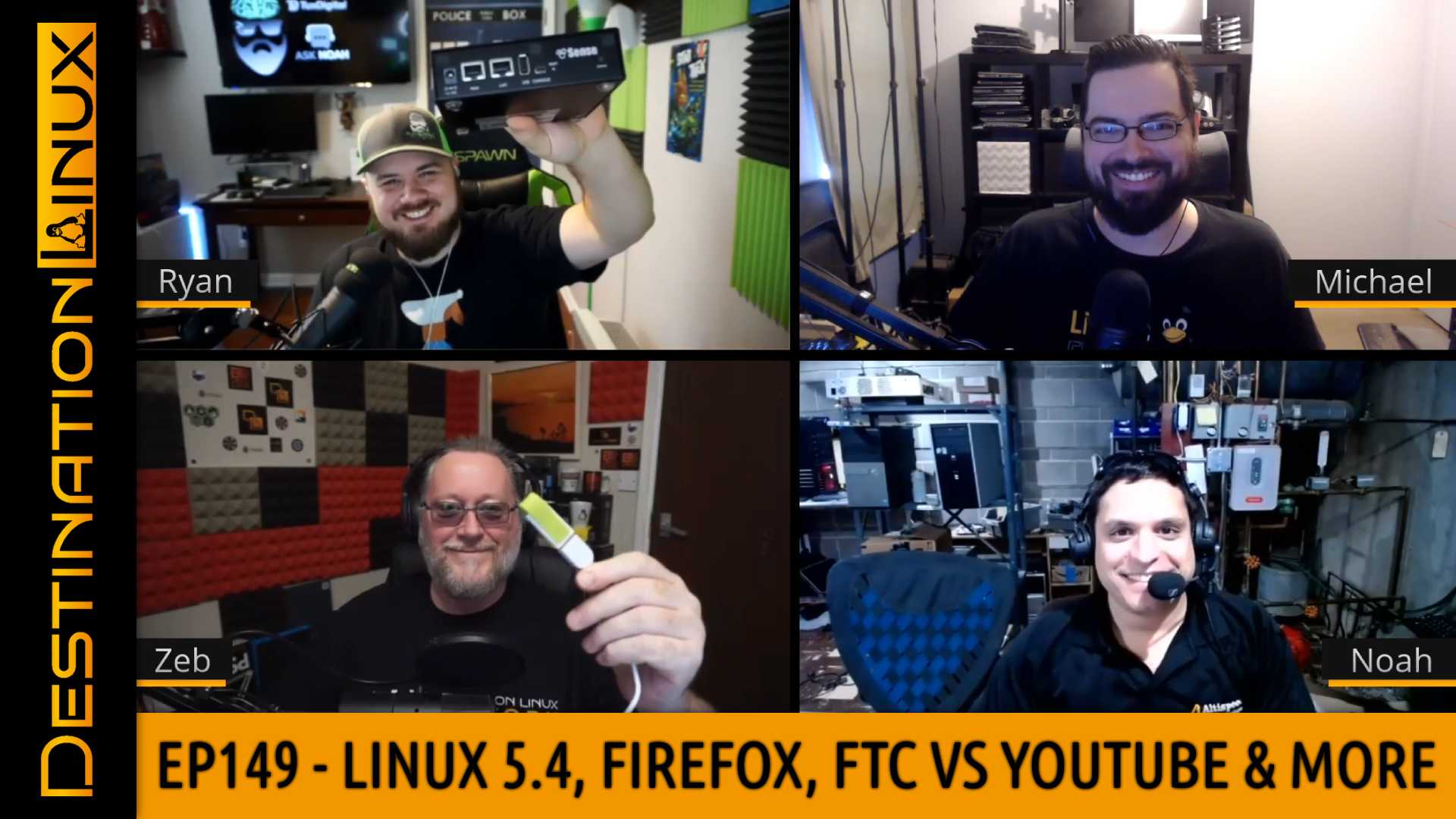 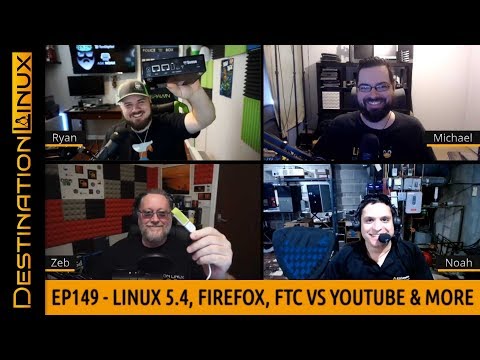 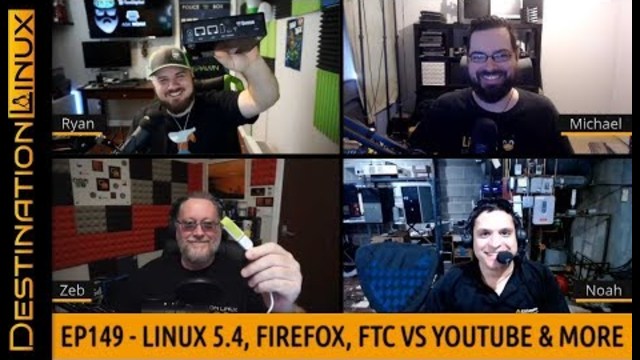 Big thanks to Ryan for the comment about how self conscious people get over hiding their pin numbers. I’m always searching for ways to highlight the weirdness in the privacy debate.

Big thanks to @MichaelTunnell for making all this possible.

I found the discussion around you tube interesting this week. It was quite a long discussion that which seemed to boil down in the end to the hosts determining ‘youtube is terrible and we don’t want to use them, but we value an audience more so continue to use it’.

Which is fine, I get that and I agree you tube is clearly the only real choice there.

However it does seem a little at odds with the hosts’ general view on privacy and Google. They are always extremely focused on the privacy side of things, and the week before were quite vehement in their point of view that Google is pretty much a terrible company that will take your data and use it wherever possible.

Certainly I get the impression that they think Google should be avoided wherever possible and that the ‘they spy on me but I don’t mind because of convenience’ approach is not something they really condone. In fact they even give zeb a friendly ribbing every now and then over his use of Gmail and Google chrome I think?

So it seems a bit, dare I say it, hypocritical, to be so publicly and strongly against a company and its morals, yet at the same time take the convenience approach when it comes to you tube.

I think the difference with Youtube is the absence of real work around. Gmail or the search engine have viable options and those choices affect the user where as a video content creator, there little options outside Youtube. You can find some but they will not offer you a percentile of the audience Youtube gives.
As a user it bugs me a lot because I found some great creators on it and there’s no other place to see their work

It could start this way, by adding videos on others platforms so users would have a choice…

Oh yes I absolutely agree, youtube seems to be the only real option for video content. But then I am not consistently decrying Google as a terrible company. I guess that’s the only thing for me that feels counter to the hosts’ values. You just have to look at the prior weeks discussion around the health data, the hosts clearly believe the company to be truly moral-less and untrustworthy, yet if its the best option to reach an audience, then it’s ok?

To be fair to them they are quite open about that, and it’s only a minor niggle for me really. Generally the show is really good and I’ve learnt plenty listening to the show as a noob to linux.

Thanks everyone - gosh there was a lot in this episode! I’ve been a bit behind on viewing, but so much to be excited about!

I completely agree that Coreboot is an excellent step in the right direction, especially as System76 laptops might soon be based around it. I’m looking forward even more to developments in open hardware, obviously a way off into the future. I know that there’s some work on open CPUs, but I wonder if there’s anything much being done on opening other hardware components too such as graphics and sound hardware?

Youtube really do seem to be landing people in a pickle, but the three option scenario seems like a quick fix for that, so … hopefully they offer it as although I’m sure a lot of people would like to see the back of a lot of privacy issues, it does seem to be the most useful platform currently.

I’ve bought only HP printers since… mid-nineties, I think, maybe that’s why I’ve never really had printer problems on Linux. Recently I’ve been very impressed with scanner support too, works straight out of the box

Then again, the other day I had to do some quick printing from my laptop (Debian Stable with Gnome) and the Canon printer at the residence I was working at had no problems with plugging and playing either

Interesting coverage on security again. I’ve recently started trying to get family members to learn KeePassX. It’s useful but I do find it has little quirks that maybe could use polishing. I keep talking about working on some FOSS development myself and wondering what would be a good project to start with. I really should get that LFS and BLFS done to cut my teeth into some builds of real applications, then see where I might be able to contribute from there. Maybe some day chase a bounty!