So at my job the IT department just sent an e-mail with a bunch of security information to increase “security.”

Number two on the list was to “Update Your Home Computer to Windows 10” - got it, so I should wipe my home Linux to run Windows 10…yeah that will increase my security. /s

BTW - every day I come into work and I wait for Windows 10 to finish loading and kill time by reading a book until it’s ready or do another dreadful Windows 10 update - I laugh and laugh.

Your job doesn’t provide you with pre-installed machine?

Machine at work yes - home machine nope you’re just expected to use your personal when you work at home.

Lol. This is so sad that the world understands Win10 as secure.

What about W10 makes it insecure?

Contextually I think they meant if you’re running an earlier edition of Windows. It’s an isolated point of view but technically correct if Linux and macOS aren’t considered. 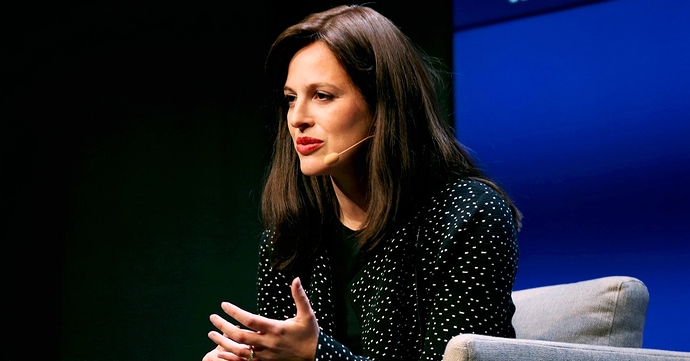 In a shift toward transparency, the National Security Agency announced a bug that could have left over 900 million PCs vulnerable to attack.

When the national security agency is fixing Win10 instead of MS we might have a problem.

I love to shit on Windows as much as anyone here, but when I do I try to make sure my criticism is justified.

Pointing out single security flaw doesn’t really mean much. Linux had serious security problems in the past. What we would need is list of known flaws, see how fast MS fixes them and compare it other OSes.

I’m not trying to say Windows is secure, just that weather or not it is, especially comparing to Linux, is very difficult to say, which is why I avoid such statements.

As in yes I knew that but it is still funny.