Is Chrome shooting itself in the foot with ManifestV3?

I an avid user of adblock software, I subscribe to a YouTube channel where one of the videos was discussing Google Chrome creating an updated API titled manifest V3. I do know that most average users don’t really bother themselves with things like API’s or other under the hood things of web browsers, just that it works with the things they need it for. To give it more functionality most users go to a web browsers extension site and install things that assist in this. Ad blocking extensions seem to be a go to for most users, and of course Google is basically an advertising business where you and your life are the product to sell. With this MV3 change it will basically restrict web extensions such as ad blockers. If I went on and on this would most likely be a TL;DR, so here is the link to the article on it in which the YouTuber came across the info for his video. Chrome Users Beware: Manifest V3 is Deceitful and Threatening

Thanks for sharing this.

Mozilla has a good tldr; 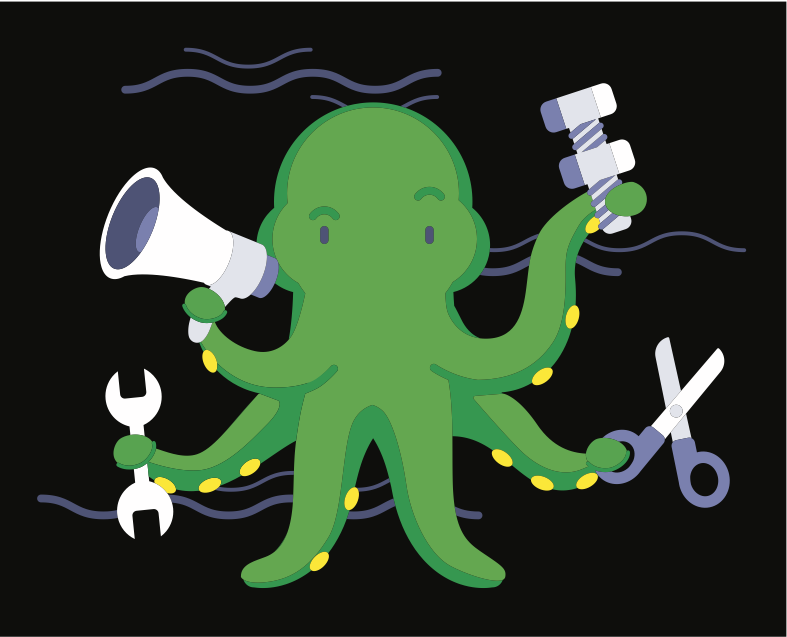 Two years ago, Google proposed Manifest v3, a number of foundational changes to the Chrome extension framework. Many of these changes introduce new incompatibilities between ...

As far as I can tell ManifestV3 is an important improvement to the Web for security and privacy.

Except for the replacement of the blocking webRequest API because ad delivery is also an attack surface.

I think it forces extensions to manipulate network requests blind under a set amount of rules so it’s possible for a web service to evade extensions attempting to adjusting their traffic.