In search of a desktop-agnostic shortcut solution

Hi,
I am very keyboard driven. I start all my applications via shortcuts and also do I do “manual window tiling”, in KDE for example: “upper left, lower left, upper right, etc…”.
My 2nd DE of choice is XFCE, and I am super happy that their shortcuts for example “upper right” is already “9” on the NumBlock…

But as I often do distro and desktop testing I was looking for a solution that is simple and could be used under all desktops. So I found the super cool tool “sxhkd” which is very easy to use.

For example, these apps: 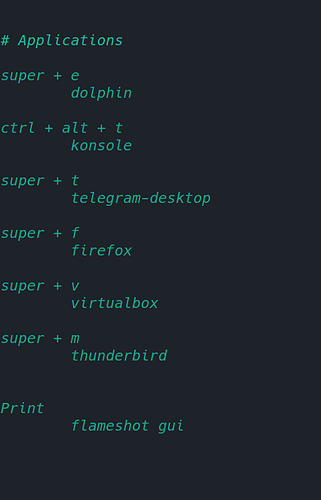 Now I am wondering: is it possible to move, snap and tile windows kind of “desktop environment agnostic”? Are the “commands” that move a window to the “upper left” or just right or so? Or that do : move window to the next monitor or so… how could I do that? If this would be possible with commands, I could and would use them in my sxhkdrc file.

I would be super happy if someone would have an idea.

Basic example: This command takes the first instance of “Mozilla Firefox” and tiles it to the top right corner:

xdotool has a ton more features (like native % handling, keyboard/mouse jacking, ect) but wmctrl appears to be a lot easier to use if you’re just moving/resizing windows.