A long but worthy read.

“The complaint, which ProPublica obtained, details WhatsApp’s extensive use of outside contractors, artificial intelligence systems and account information to examine user messages, images and videos.”

“NSA general counsel Stewart Baker once said. “If you have enough metadata, you don’t really need content.” In a symposium at Johns Hopkins University in 2014, Gen. Michael Hayden, former director of both the CIA and NSA, went even further: “We kill people based on metadata.”” 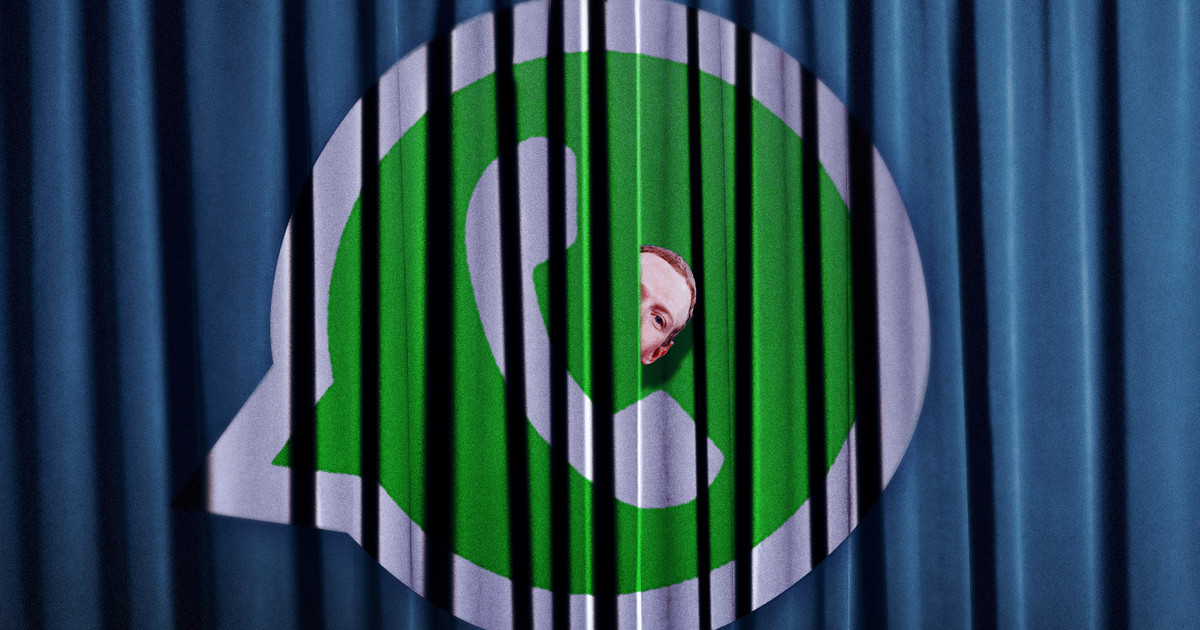 WhatsApp assures users that no one can see their messages — but the company has an extensive monitoring operation and regularly shares personal information with prosecutors.

Just to clarify, this has been reported a couple of places. WhatsApp is claiming that they’re only looking at messages that have been reported. Which is not neccessarily a “bad thing”, sometimes messages need to be reported.

That being said it’s a Facebook statement, so how much I trust that claim is somewhere between the value of used toilet paper and a small pile of dirt.