I know Linux is generally seen as having better support for older games, when the projects are still maintained in most distros repositories.

But some old libraries can cause dependency hell, and some 32 bit projects were in serious danger with decisions made by upper distro management. Makes you wonder if some retro games survive better under windows then Linux.

I know the source code is generally still available for if and when, someone has the time and motive to resurrect them.

What can be done to better support old game libraries on Linux?
Some way of installing/maintaining older libraries in a container, or FlatPak? 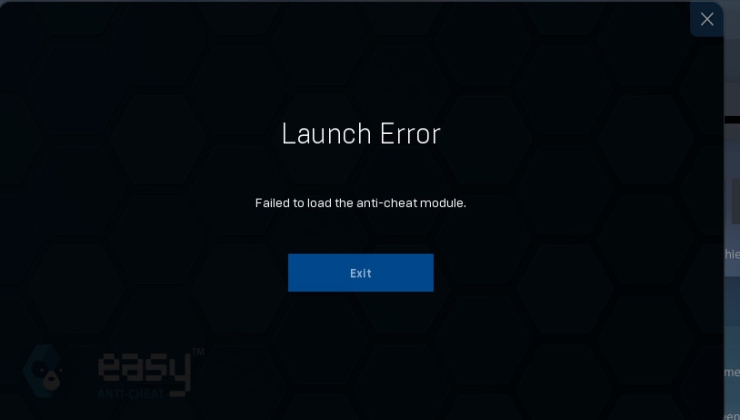 Recently it was noticed that users on more bleeding-edge Linux distributions that updated saw Easy Anti-Cheat no longer working on Linux, the culprit was glibc and now a Valve developer has spoken out about it. 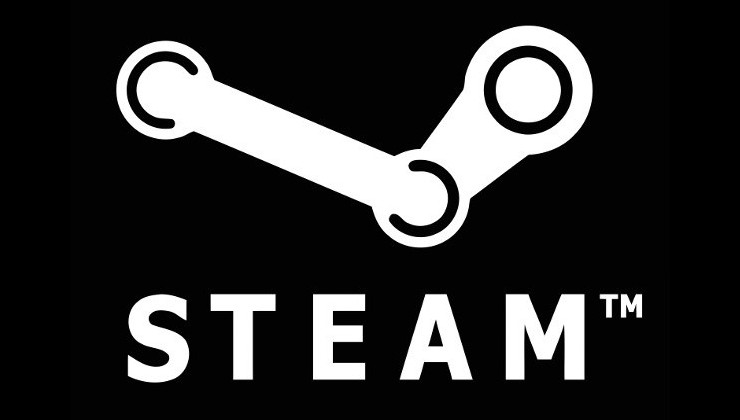 Valve looking to drop support for Ubuntu 19.10 and up due to Canonical's...

Things are starting to get messy, after Canonical announced the end of 32bit support from Ubuntu 19.10 onwards, Valve have now responded.

Older versions of dynamic libraries as one way to enable playing Loki games on modern GNU/Linux distributions.Use them by setting the extracted directory as...

I run Linux games in Virtualbox with the 3d VBox/VMWare driver. Linux games like SuperTuxKart and Extreme Tux Racers run at 1080p; 60Hz in an Ubuntu Virtual Machine, giving a 75% load on the iGPU of my Ryzen 3 2200G. Try VMs with 32 bit version of Ubuntu 16.04 or 18.04, if it works you could even sign up for free Extended Security Maintenance till 2026 or 2028. All old Ubuntu releases are still available on: https://old-releases.ubuntu.com

I have no clue whether you can run 32-bits snap or docker image on a 64-bits OS. However if you run into issues with e.g Ubuntu 16.04 libraries, because you need older versions of those libraries than 2016/18, you should be able to define a snap with all libraries you need, included in the snap.
Another option would be to use an older version of Ubuntu, but I don’t know, whether they support the 3D video driver. The oldest one I use with that 3d video drivers is Ubuntu 14.04, but that one does not support snaps.

I have no clue whether you can run 32-bits snap or docker image on a 64-bits OS.

Isn’t this how the Steam snap works?