Does anyone know of a good guide to use with Lutris and GOG games?

I have used Lutris a few times and it seemed to work fine. There were three games in particular that I wanted to run Lutris on. Heck I went out and bought a game specifically to run on Lutris (Civ 4).

I was using this tutorial to help me out 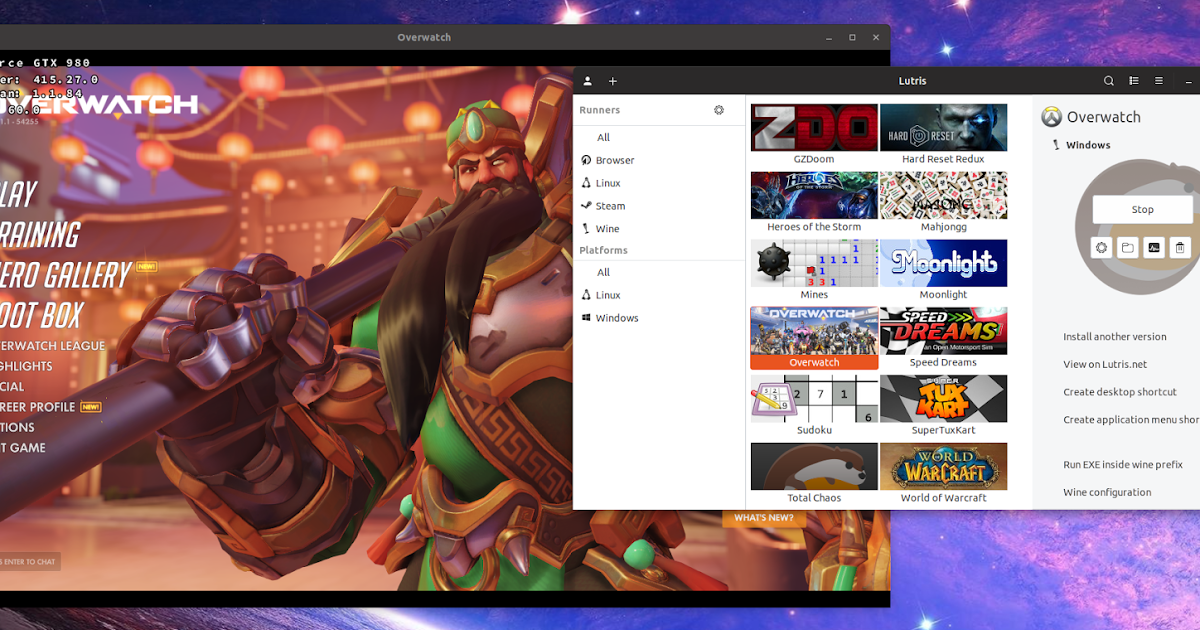 Using Lutris is quite easy, but some things are not intuitive while others are not mentioned at all on the Lutris website. That's why I thought I'd write a guide to help new Lutris users getting started with using this application to play Windows...

Unfortunately after the 5.0 update earlier this year, things went a little wonky. I can’t seem to get any of my GOG games to work. It simply makes me think I’m doing somethign wrong or I need a more up to date tutorial. Does anyone know of one that specifically works with GOG games after the 5.0 update?

The 5.0 update added gog support by default, so it should be just a case of logging in to gog and then installing from the client. Obviously the downside of linux is everyone is running something very individual, so things may change. What distro are you on, and is it giving you an actual error or just failing silently?

Hmm…let me get back to you with the exact error. As I recall it was something like (I had to log in to GOG through Lutris, which is somethign I don’t like doing out of principle. Especially since i already had the .exe files on my downloaded, and since they’re ~10GB, it takes a while to download, not to mention redundant), but it wouldn’t install correctly.

However if I chose not to log-in and just point the installer to the specific .exe file, there would be an error of a file not found or somehting like that.

After several failed attempts I gave in (much to my regret) and logged in through lutris; the process went a little further, but still without success.

Let me run it again and get back to you with the exact error.

But in your opinion is the tutorial I linked to fine? (as a Manjaro user?)

I think it looks fine, it’s basically just a rewrite of the lutris wiki guide with some nice pictures, and Manjaro shouldn’t have any issues with it.
I just log in to gog, but it shouldn’t be a problem if you DON’T do that. It should just ask where you have the install files and then run it from there.