Do you play Magic Arena?

I know Magic Arena is not officially supported on Linux. But it does work flawlessly with Lutris via Wine.

I just started playing this again, after being a long time Magic The Gathering player on a break.

So I wanted to ask. Do you play Magic Arena? Add your username here!

I used to play with physical cards, but it felt like you either had to spend oodles on it or just resign yourself mediocrity. I’m really interested to try Arena in the future.

I know of the poll feature, but I wanted people to actually post an answer, instead of just clicking an option and moving on.

Maybe even share some usernames to play with friends.

Like @DannyBoy I just couldn’t keep up on the physical collection aspect, and Arena is flawless for just scratching that itch and playing a game or seven when the craving strikes.

We should get usernames rounded up now that there’s a friend system.

We should get usernames rounded up now that there’s a friend system.

Yeah.
I will start a list in the OP.

My main deck is unstable but when it pops off, yall going to HATE MY FACE. And much like Jason, I play relatively often, and always on Linux. It’s honestly surprising how stable it is, though requiring playing through a Desktop window feels off since going from Full Screen to “Windowed” makes it so that I’m playing in a window within a window.

I just started, so I am still earning cards and building beginner decks.

Here’s a cheat to get a bunch of starter cards: 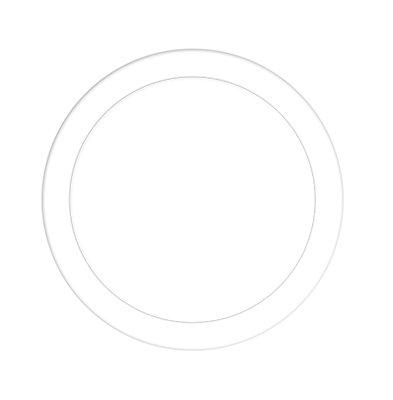 Thanks, but I really don’t want to cheat.

obsessed with Magic itself since Beta

Knew someone would have me beat. I played for years starting with 4e and Ice Age.