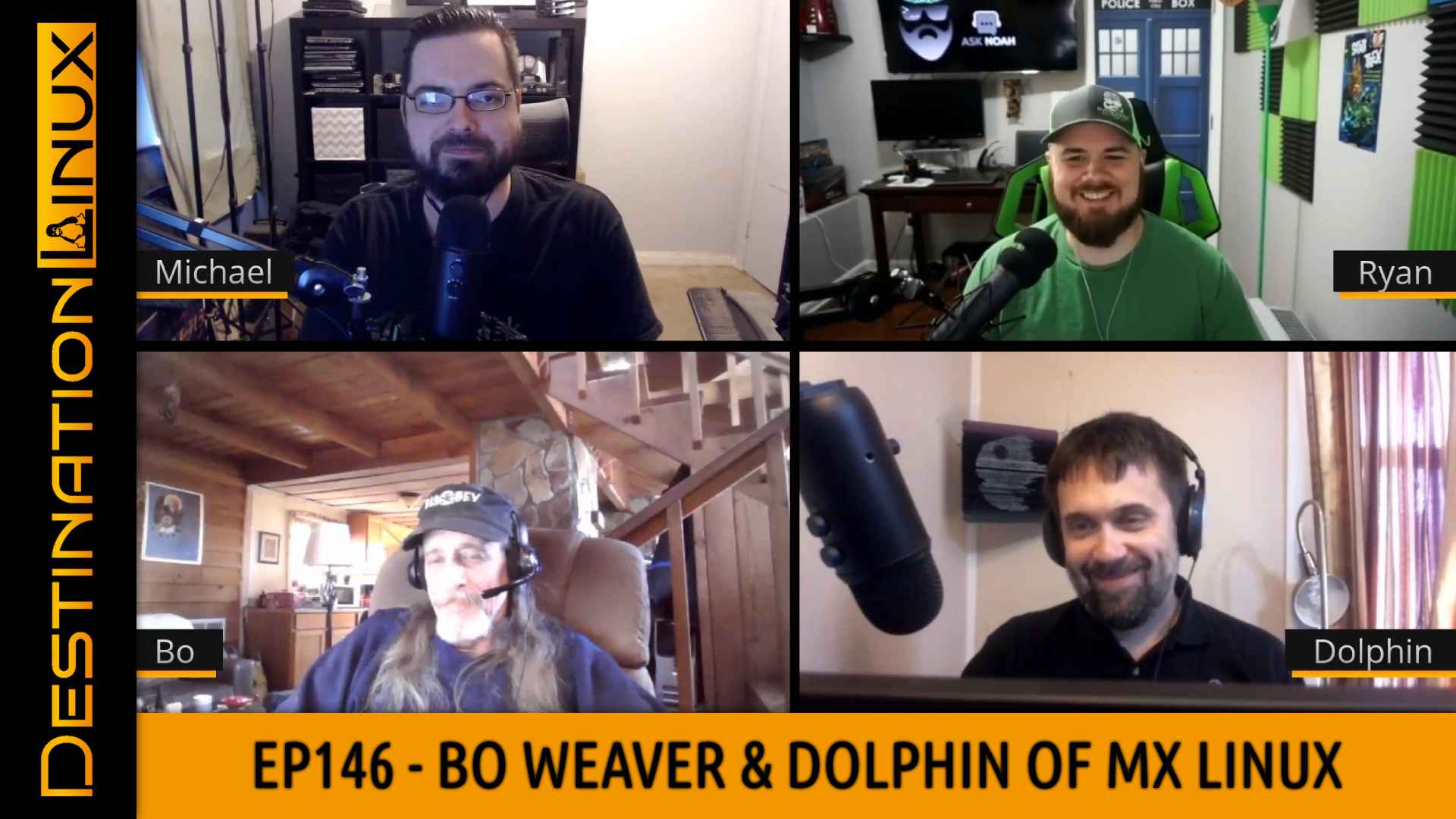 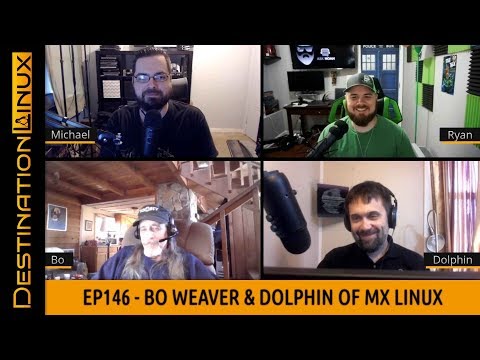 It was great to hear Bo describe the benefits of using a VPN, what it is and what it is not. My policy is if it’s not my network, I use a VPN. Glad to hear him mention firewalls as well. It seems like people have forgotten about the importance of a firewall. Most distributions don’t enable one by default which I find odd.

What VPN setup do you use? I’m thinking about starting a DO droplet and following this guide, but some of the firewall setup looks complicated. I’m hesitant to setup VPN to my house in case I don’t secure something right. At least if it’s to a droplet I can just start over.

Thanks again for an excellent show! Both guests were also fantastic. I have to say I’m quite inspired to try MX Linux now; especially impressed with support of XFCE as the official DE. I’ve long found this to be an established, reliable, fast solution. Bo’s reflections were fascinating. They certainly make a case for us to know more about the low-level systems admin side of networking and ethical hacking. I look forward to his website and purchasing his books, especially if they’re on Kindle via affiliate links

I’m using a few commercial VPN services that I feel reasonably confident about so I haven’t tried seeting up my own. If I were setting one up on DO I would use their tutorial for OpenVPN server on Ubuntu 18.04 - How To Set Up an OpenVPN Server on Ubuntu 18.04 | DigitalOcean

Thank you for another amazing episode. As always, it is fun and informative. This particular episode has been bookmarked by me to review some of the setups Bo was talking about for his personal network.

Unfortunately my living arrangements has me in an apartment where the sole internet provider available is AT&T, no cable hook-ups. I am saddened to see that there are more complexes going up with this type of exclusive design arrangement.

With such in mind, I have been using Private Internet Access for some time now for my personal devices and would eventually like to setup a central means of channeling all my families traffic through it or some other option at the edge level with certain devices like the family television services to be go straight through considering most streaming services do not allow access via vpn (ie Netflix).

I do also have a pi I use as a tor access point (affectionately call VodkaGibson) that I use occasionally and am trying to make a portable design to for travel.

I do have a pi-hole setup for my DNS in which all DNS on my network (with the exception of VodkaGibson) is redirected through it and the upstream is DNS over HTTPS with Cloudflare. With my recent acquisition of a PI 4, I am looking to revise my setup. I plan on bolstering the block list through the mentioned firebog.net in the episode after this one. I would also like to maybe take it a bit further in doing a bind9 setup similar to the one Bo was describing on his network.

Any recommend guides or learning resources for that setup? As I am also attempting to learn the buzz of containers, would it be viable to run PiHole in a container with DNS in a container, along with occasional file serving on a PI4 else I can split some to a couple of Pi 3s but really want to put to the test that new separated usb./network design.

I, for one, really liked seeing Dolphin Oracle on the show, and I hope you invite him more often. I found his comments and insights very informative.

BTW: I’m an MX 19 user myself, and this is the first time I’ve seen him, or heard him speak.

PS: Bo was great to have on the show as well. I appreciated his insights as a formally trained engineer.