In the first regular episode of DLN Xtend we take a little time to introduce ourselves. Topics covered include a discussion on Ubuntu 19.10 experimental ZFS support and how that might be used in future releases, desktop Linux evangelism, anonymity on the Internet, privacy trade-offs, as well as corporate and governmental oversteps, and Xfce versus KDE Plasma resource usage.

We know you are busy and appreciate (AppreciNate!) you taking time out of your day to listen to our podcast. Thank you! 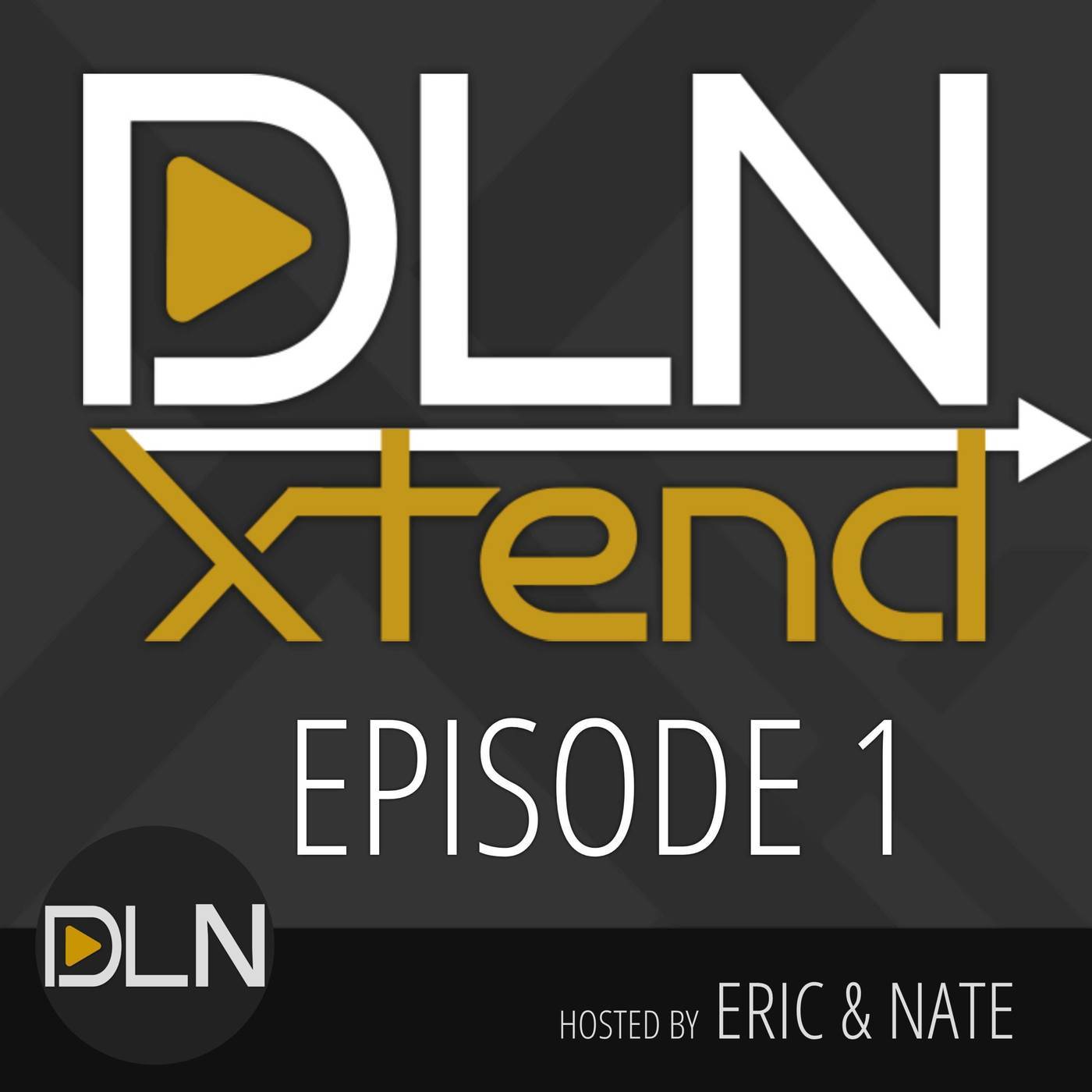 In the first regular episode of DLN Xtend we take a little time to introduce ourselves. Topics covered include a discussion on Ubuntu 19.10 experimental ZFS support and how that might be used in future releases, desktop Linux evangelism, anonymity on...

I was going to pass on these for the most part (not really even sure why) but so far I’m getting hooked. One reason is that Wow! do I feel a connection with you guys, based in part on the intro’s you did. Especially the “skipping into work on Monday’s” part. For me it’s not generally Linux related but mostly because for 30 years I have gotten to use 3-D photos to make large scale topographic maps and surface models which is an inherently technical task (and yes the coolest job around). I use a software that was originally unix based and was a very small community so I have always known the primary developer personally. I like to think that primarily because of my whining for functions he eventually embedded python into the code and life has been even more of a blast since. Hardware eventually forced his switch to Windows, but my unix roots and curiosity meant that I haven’t touched a non Linux computer outside the office since 2008 and I have quietly shifted any possible tasks and people inside the office to Ubuntu. The other thing that struck a cord is the “who do you talk to” comment. Between DNL, the Jupiter Network, and the Ubuntu Podcast I can scratch a lot of itches that nobody in my everyday life really understands. Thanks for putting those things into words, and being part of the experience.

Thanks for the kind feedback Dennis. I have to tell you that having people in the community, (especially @CubicleNate) to talk to about Linux and technology in general has been fantastic. I’ve never really had that opportunity before. It’s essentially how we came up with the idea to do a podcast. We would have these great discussions and I think one of us jokingly said we should record it and here we are.

Just like Dennis (@dshimer) I definitely can connect with both presenters. I certainly also used to take about the few toys I had, for example, though being from the UK I’m more likely to label myself as a geek than a nerd!

Eric (@EricAdams), Linux seems to be a niche interest as often IT people seem to be doing their jobs for the money not for their passion and therefore don’t want to hear much about anything technical (including Linux) that might not have a direct bearing on their immediate job requirements. I personally have always preferred roles I could be passionate about, though that’s not always the case.

I’m a lot like Nate (@CubicleNate), started on my C64 for which I was writing code in BASIC then Assembler from age about 10 upwards, then Pascal and C code on my Amiga before building my own PC and coding in C++ on that later. By the time I started research though Java became my favourite language, which it still is, pretty-much, and out of the newer ones, I can’t say they’ve made much of an impression on me except for Python, which I know the basics of, but am still a Java man myself

I always find the privacy matters interesting. I like Nate’s mapping of this onto physical realities of our home and outside our home. There is much that could be said about this.

I know a lot of the DL team are big fans of Plasma. I guess that’s not surprising because it does seem to me to be hands down the most powerful DE in existence. I always install it but almost never use it, partly because all those features make the user-interface too busy for me. As a teacher, I know that people with some learning difficulties for example might struggle enormously with it because the many powerful options which most people might never user are openly visible, just by clicking on menus, for example. That’s why despite appreciating the technical side of its achieving a small footprint while offering advanced features, I will prefer XFCE to Plasma probably 95% of the time. (Besides the fact that I’m now a Gnome user because I just love its workflow and simplicity.) I think I appreciate Plasma more for its applications at times, for example if something’s missing in a base XFCE or Gnome app, I’ll typically run the Plasma version, e.g. Dolphin or Okular, though this is rare. I know sometimes people can become quite defensive of their own choices so these are just my reflections acknowledging different systems suit different needs and personalities