Great minds of the DLN community, I summon you to post your suggestion for performant, Linux gaming distros.
In short:
The purpose is to find a Linux distro where to run performance benchmarks, as a way to showcase it.

Some rules of the game:

Background (the “too long, did read”):
Not so long ago I got into the PC-building world (as many of us when we saw ourselves staying at home) and I decided to go for an small form factor (SFF) build, rather niche case vendor, Linux-only, and all-AMD. So yeah, an experience of a build.
Kept a build log that many friends followed. By the end of it, I decided that as a GAMING machine, its first startup should be on GamerOS, an OS that really suits SFF I think.
This already made some people more Linux-curious and I saw an opportunity to showcase Linux further. Back in March Garuda and SalientOS were all the rage (especially Garuda), and I installed both and compared their performance (and my machine’s performance) with some benchmarks (praise Phoronix and Mr. Larabel).
As you might imagine both distros performed exceptionally well and just trade blows, there seems to be no clear winner but maybe Salient got better results in Vulkan for some reason.

Ubuntu is a great idea. I thought about adding it to the list, but I was worried if it was just going to make Ubuntu look bad compared to the others.

Some time has passed and for the last months, I have been through what can only be called a absolute Linux gaming extravaganza. I am now a full addict and I have a new, very curated list of benchmarks (mostly games) in my mind.
And I am going for a new PC build, which is even less likely to succeed, but should perform better.
If I pull it off (if the power button actually starts the PC), I want to celebrate by showcasing other distros, perhaps discovering the “new Garuda” or rediscovering some forgotten glories.

I’ve been gaming on Fedora for over 5yrs. . . Not 1 significant issue, outside of launcher support ( Origin threatened to ban player on Linux using WINE, Destiny 2 actually banning players )

Here are some games I play, and have played on linux :

Games working on Linux on the first try Gaming

So what I want to do with this thread is highlight games that play on Linux with either native support, or games that play through proton with minimal configuration. IE, no having to deal with protontricks, winetricks, etc and that nonsense. At most, I will be using a proton-GE. With the Steam Deck on its way, Something like this will be helpful to fellow gamers in the community beyond throwing them at protondb (which is great resource). I am going for an OOTB experience as much as possible or w…

I have more games to add to the list, but have just slacked in adding them.

Really nice article. So Fedora is also a good candidate. Can it beat Garuda though?

Let’s assume that all benchmarked games will run in all distros. Now let’s imagine Fedora as a “Player 3” in that competition.

So Fedora is also a good candidate. Can it beat Garuda though?

My questions lie with, what optimizations are the Garuda team doing, that isn’t already in the kernel by now? esync, fsync, removing debuggers and unneeded modules? I think that since late last year, having custom kernels specifically for gaming is unnecesary. Right now, IMO the more important issues lie with Desktop Environments & their Compositors Display managers etc.

Cinnamon’s desktop for gaming has long been known to have more latency than Gnome & KDE’s for some reason or another. Can Wayland help? I have no idea, but I hope so.

Solus has done some work to integrate with Steam in order to make things “just work” with games on their platform. I’ve been gaming on Solus for the past 3 years and they keep a pretty tight update rhythm (every week) that brings the latest Wine down, too. 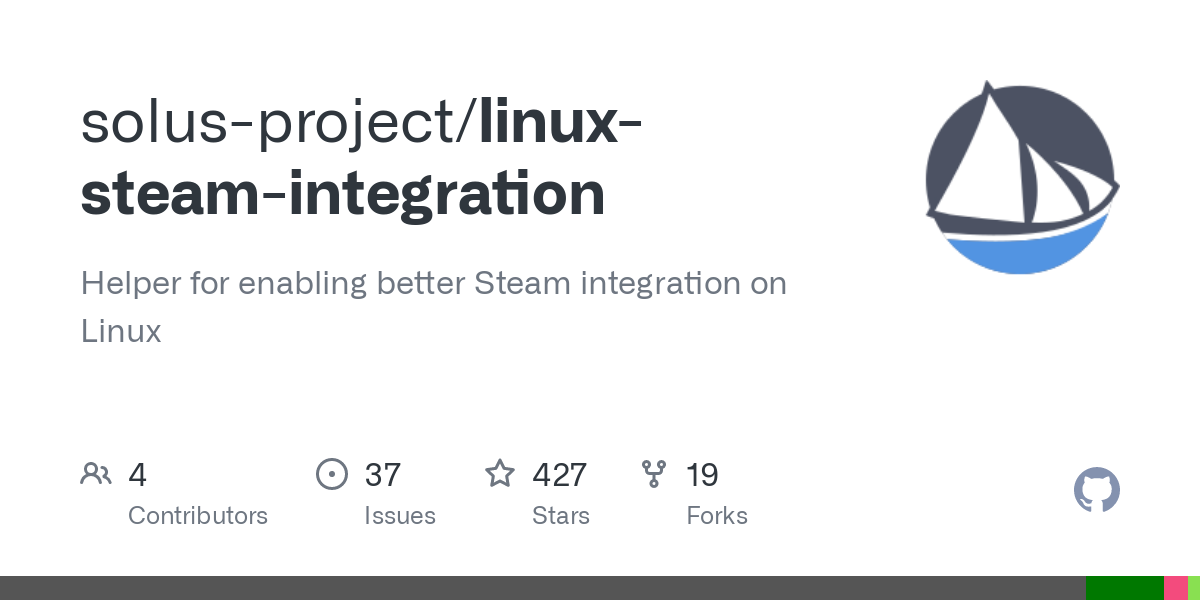 I also use Glorious Eggroll’s custom Proton build which has helped make many of my games work flawlessly. No matter which distro you use, some of his custom changes can help if it affects your game: Releases · GloriousEggroll/proton-ge-custom · GitHub

Even learning a little more about how to customize your Wine configuration can help a lot, or if you want to have several Wine configs, I can recommend Lutris.

I know I’m going overboard from the scope of the question “gaming performance distro” but some of these things are ubiquitous between distros!

OK I think let’s just put Fedora to the test then, it’s easier.

Possibly what’s happening is that Salient and Garuda that I installed both came with XFCE?

Excellent. So maybe Solus is another candidate. Yes, Proton-GE will be probably needed for Riftbreaker, one of the games to benchmark.

Garuda doesn’t use the generic kernel. It’s the tweaked Zen kernel I think.

I game very little but when I have Fedora w/ XFCE has treated me exceptionally well.

New year, new PC build. Results are up! It’s been quite a challenge so I will try to summarize.

Since SalientOS and Garuda are both Arch-based and bring both pretty good performance, I tested my new build on Garuda as the “Arch representative”.
I added also Clear Linux to the mix, as something I wanted to try out at least once, since they are moving away from the desktop I thought it was now or never.

Anyway the lineup for my little personal game distro-wars has been the following:

Based on performance results I think they can be very easily ranked in that order.

Now, some clarifications worth making: