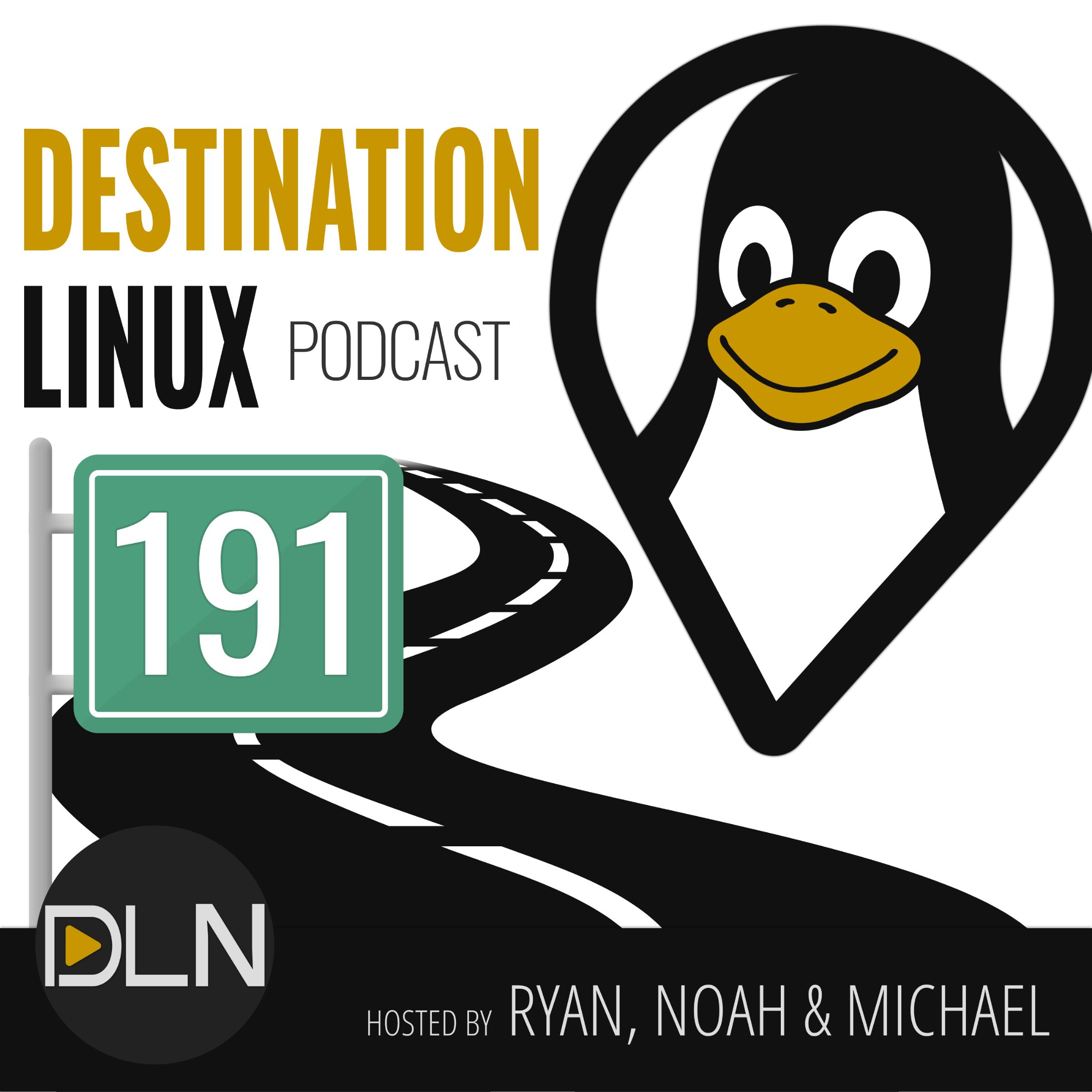 https://youtu.be/RMGb8QjhCUA The DL Triforce brings to your our Must Have Linux Apps, the applications and software we can't live without. We discuss the latest big GNOME release with GNOME 3.38. In the Gaming section this week we reveal our new DLN... 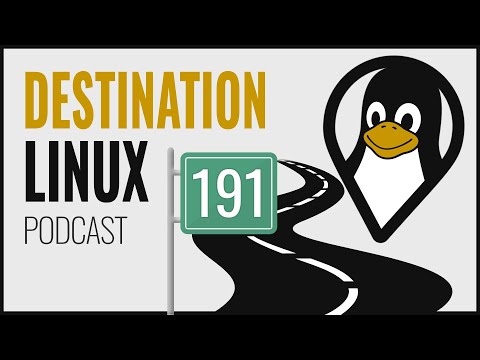 Great show! I’ve always been interested in a better definition of /opt

On the future of tracking i’d recommend watching Google’s The Selfish Ledger.

By getting to know family heritage and friends it’s plausible to build habit models even on someone who’s never touched a computer. Even if we assume perfect data hygene (which… goodluck) data mining communication platforms are also so proliferated it’s near impossible to communicate without a lot of conversations becoming permanent Google storage (ex: emailing from @protonmail to @gmail). In time machine learning will also start piecing together discussions about people not present in the metadata (to/from/cc fields).

Privacy is usually a herd immunity problem well before it’s an individual one. When someone talks about if they’d give a stranger access to their phone in order to get through security they tend to only talk about themselves and “their” privacy, not the 100s of people who’ve entrusted them with their data and access sometimes spanning a lifetime. In part it’s because the privacy conversation is almost exclusively self centric, I think it really needs be framed as a herd problem when not talking specifics. 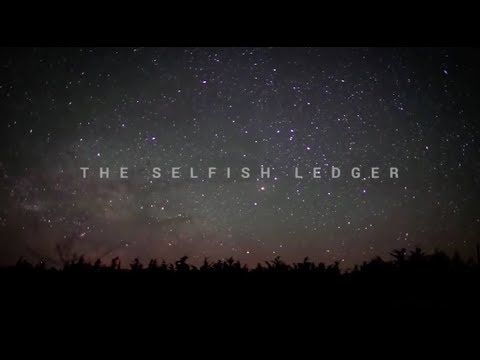 Lol Ryan did that pose as a joke during the show when I asked for a clean shot for the image. He had no idea how perfect it was for a thumbnail

Excellent episode as always! I was really glad to hear shout outs for some good software that I don’t hear much about on Linux podcasts like Standard Notes and MPV. As far as the /opt and /usr discussion goes, /usr is /UnixSystemResources and not /User if I remember correctly so, that might shed some light on the conflicting information Ryan had on what goes where in the file system…Though maybe not for the developer

You got me. I will try out Standard Notes. It is time to use an encrypted service.

I may give standard notes a try one day. For now I’m very happy with joplin for my note taking app.

The only thing I don’t like about joplin is the wasted screen space with markdown on the left and preview on the right. I really wish they would implement it like how Typora or Notion does it,where it converts as you type.

) and players connect to it in their browser.

There’s also the Open Source MapTools (MapTool – RPTools). It has the best mapping system of all the options but is weak in just about every other element.

I purchased Fantasy Grounds pre Unity for $150 after asking the devs how much the upgrade would cost on release. They said a nominal fee of $10-$20. It’s actually $90. It might be petty but I feel a little slighted by them.

So far I prefer using DND Beyond (only for D&D though) even though it’s closed source, but it’s free to use (with limits).

FoundryVTT is nice and has made strides in the D&D community to integrate some real professional looking modules, maps and map assets. It suffers from a tiny dev team which, if it wasn’t so cheap, would scare me off.

Fantasy Grounds held some aggressive sales that were imho poorly timed before the reveal of Fantasy Grounds Unity which just so happens to not be covered under the lifetime licenses. It’s a great app but that left a bad taste in my mouth.

Im still looking for a competent open source VTT that is web based.

To echo a sentiment from a recent DL episode: I would be willing to pay actual hundreds of dollars for a self-hostable, free and open source, web based VTT, which has a client for mobile tablet devices.

Thanks, everyone, really enjoyed this as usual! Some interesting tools in CodiMD and Simplenotes, especially. I’m guessing the stalwarts of Firefox and LibreOffice are more-or-less taken for granted as must-haves? I’ve been using mind-maps for notes since I was about 16 and so currently have been a user of Freeplane for almost eight years for much of my notes. It’s a fork of Freemind which I used for many years prior to switching.

I’m glad Gnome now has an intro video. Their user interface is very different but I also find it very functional, so hopefully this will help new users and old.

Looking forward to developer of Super-productivity too!