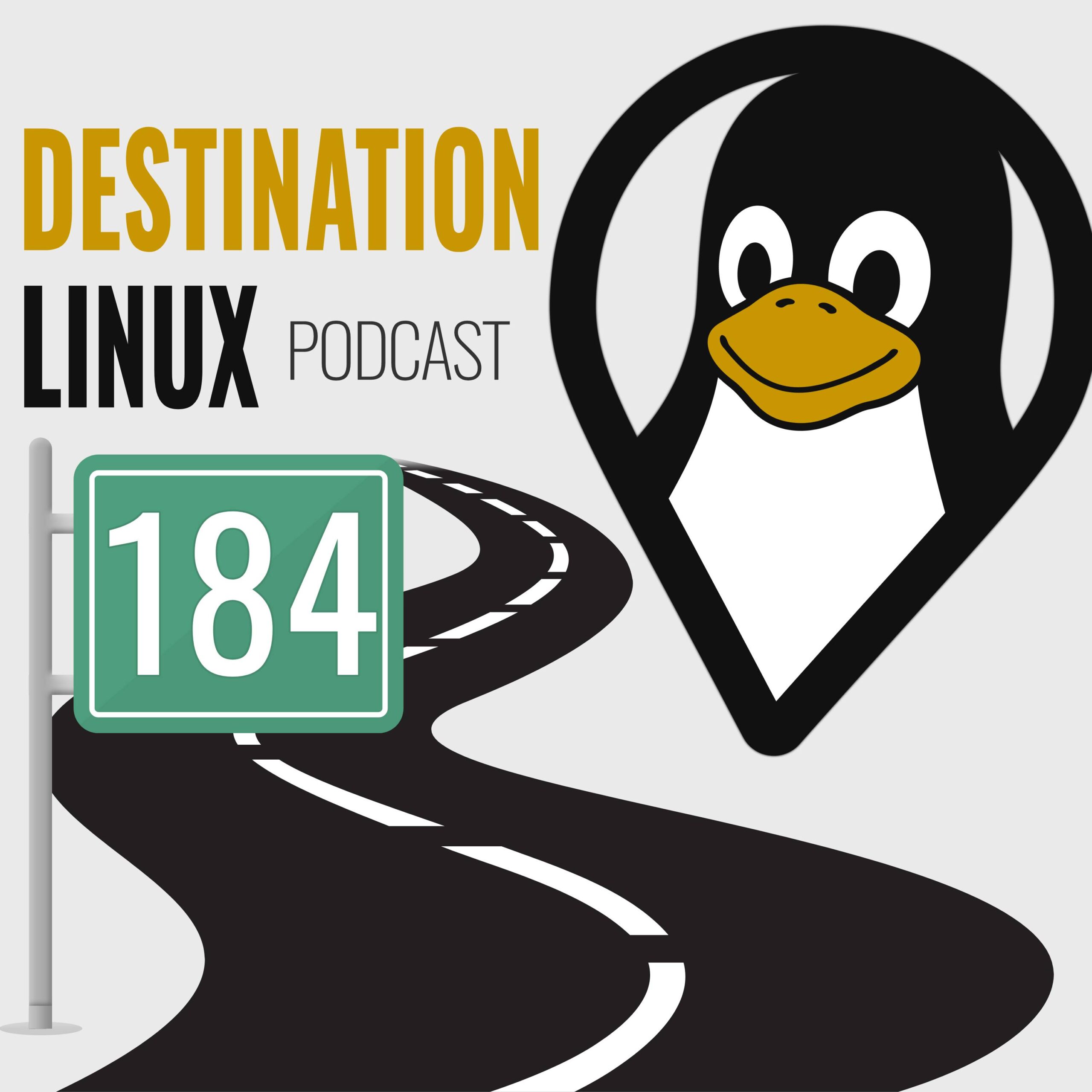 https://youtu.be/i_e6NZcDPGI Coming up on this week’s episode of Destination Linux, we have an interview with Dan Johansen of Manjaro ARM to talk all things ARM. The big topic of the week is about Bug Reports and how they can get better for both... 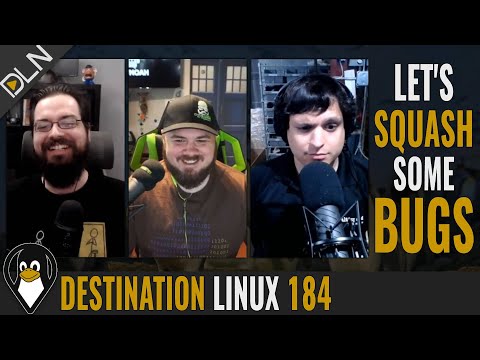 Thanks for having me on this episode. Was great fun.

Let me know if you want me to join some other time.

Great interview. The news about Manjaro ARM’s switch to mainline kernel and panfrost mainline GPU driver (on the Pinebook Pro) was great to hear. I say that’s s big milestone.

Interesting episode, I enjoyed the conversation about bug reporting.

One thing I get confused about as a new linux user is actually who to report a bug to.

For example I think they’re may be a bug on Plank. I use elementary os who have their own pantheon desktop environment. So should I report the bug to the plank developer or elementary os?

Is there any guidance out there about when you should approach the distro about bugs vs the application developer?

Is there any guidance out there about when you should approach the distro about bugs vs the application developer?

Unfortunately, to get the best response, you should report the bug to the party whose “fault” it is (it’s actually sort of nobody’s fault, when everyone is sincerely trying their best). This implies you delve deep enough into the bug to have a clear sense of which side of a dotted line the “blame” rests with. Is your bug seen in Elementary only, but not in Plank mainline? Then it’s Elementary’s “fault”. Is the problem also seen in Plank, even outside the context of Elementary? Then it’s Plank’s “fault”. Based on this, you can file your bug in the best place.

If you leave it to the above parties to figure out where the “blame” lies, then that might feel (to them) like work which is too much hassle to do (amidst all their other priorities), so your bug might just sit there, not getting to the right person who might resolve it.

Thanks, @Strit, I’m just catching up on episodes. Always inspiring to see folk such as you who put so much work in behind-the-scenes making Linux distros awesome for us all

Thanks, everyone, for another fantastic episode. I’m still drooling over Pine products, especially the Pinebook Pro. Manjaro Arm looks like a dream on that - so lovely to see Dan kindly giving an interview for this show

I’m actually more of a developer myself, than admin, so I consider myself fairly technically able. However I’ve not worked collaboratively on any major projects for some years now, and the bug-reporting systems (Bugzilla or whatever) look so intimidating to me, I’ve never ventured to try submitting a report. Partly I think that’s because I tend to use Debian Stable, so versions in which a lot of issues have been ironed-out. Another reason is that almost always when I have an issue, the first thing I do is try to search the net to see if a solution has been reported, and it almost always has, in a forum for a distro, or for the software, or by another enthusiastic user, thankfully! I agree that users and developers can talk very different languages and see the problems very differently. Maybe major projects should have designated middle-man/woman who deals with user queries, then translates them into bug-reports for developers? I agree monetising could be very useful here. Isn’t that what paying for tech-support for open-source projects does, to an extent? I agree and would love to see some kind of standardisation on “issues reporting” that could feed through from users to developers in a manner that is useful to both.