Just a bit of a thought bubble here. So if you think it’s a stupid idea feel free to tell me so…

CrunchBang++ has tried to make the environment a direct copy of what CrunchBang was I think, but I have not used it.

ArchLabs does a good job on an Arch base, and I think someone was working on a Fedora based version.

I was wondering if CrunchBang was different enough from OpenBox to be worth making into its own window manager.

Something that could be ported to the different distributions fairly easily, so if your using say Ubuntu Studio to pick a distro at random, but you want a CrunchBang feel then it is as easy as installing Xfce.

You would need a whole set of instructions to achieve that. Crunchbang or better said Bunsenlabs uses Openbox as its window manager and the rest is built on top of it with various tools. It is a very modular desktop that does not use a traditional desktop environment.
They provide you the tools on their website how to achieve that especially on a vanilla Debian install but you could do it even on Ubuntu. Crunchbang was originally based on Ubuntu and there were guides how to make your own Ubuntu based Openbox session but it is long lost in the web.

But here the Bunsenlabs guide for Debian. 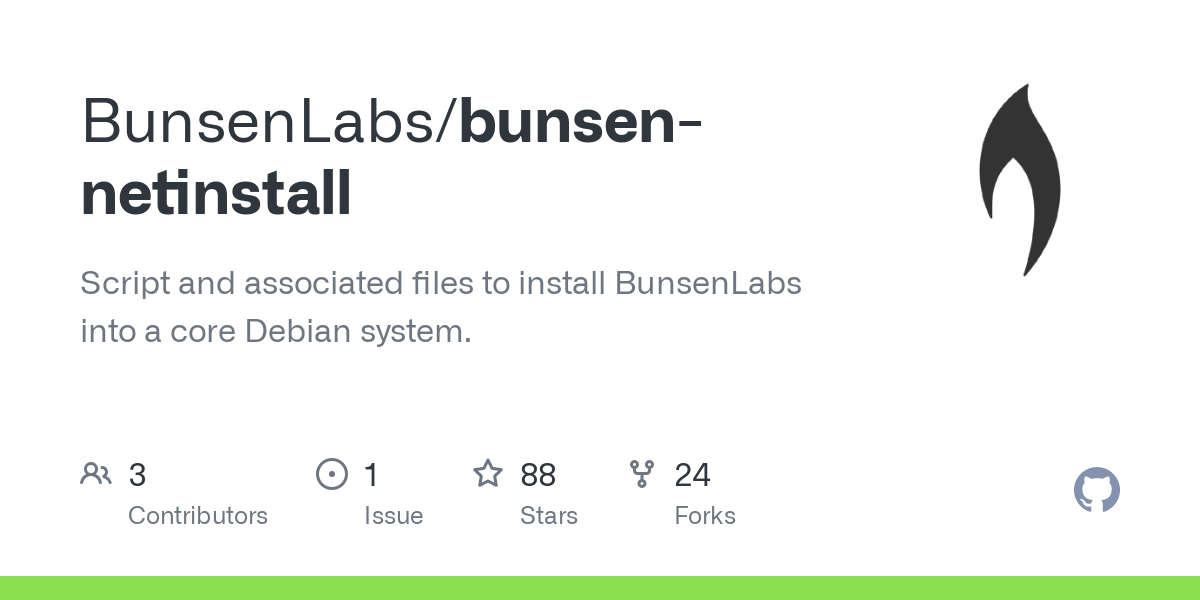 Another example how to do it without specifically referencing Bunsenlabs: 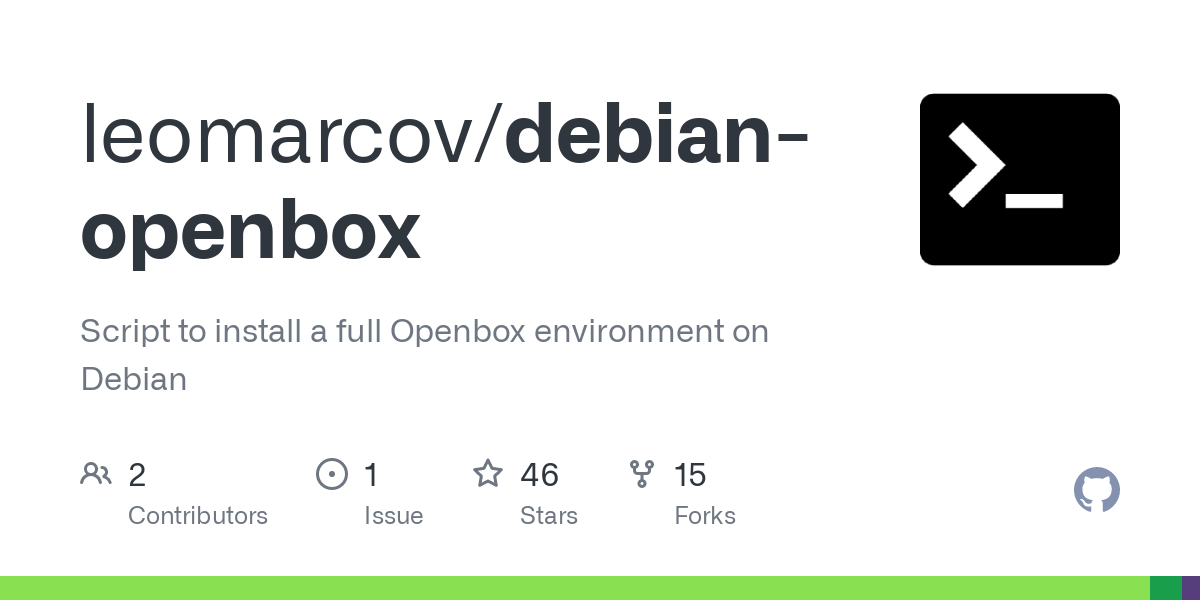 PS: The official guide on the Bunsenlabs website for adding the repository to a Debian install.