I have an Alienware 17 R4 that I’m not really using, and would like to put it up for sale to all you Linux/FOSS geeks first.

Details: It does have a fresh out-of-the-box windows installation on the M.2, and Pop!_OS (Nvidia image) on the HDD for testing purposes. I will wipe the HDD before it’s shipped. The outside of the laptop is in perfect condition, and so is the keyboard and all of the jacks. This will come with the power supply (of course).

Issues: The battery is shot. You must leave this plugged in if you want to use it, or replace the battery ($90-120). This is a 17.3" laptop, and it’s heavy. I have always used it as a desktop system so it has been plugged in constantly which inevitably contributed to the failure of the battery. The laptop functions perfectly as long as it’s plugged in. I don’t see a reason why anyone would need to replace the battery unless you plan on lugging around a 9.74 lb laptop plus the 2-3lb power supply + any accessories. You might as well join the military and carry around a rucksack. The only other issue is the ‘s’ key likes to half-way pop off. Has never come fully off, I just press it again to make it click back on.

Price: Since this laptop was originally purchased around ~$2000 USD, and carriers like Amazon still sell it for that price, I would say it has held it’s value quite nicely. I do often see these for $1600 as refurbished devices. However, since the battery is shot and would require replacement by the buyer (you), I am willing to part with this laptop for the low price of $1200 + shipping. If anyone is interested, please let me know. 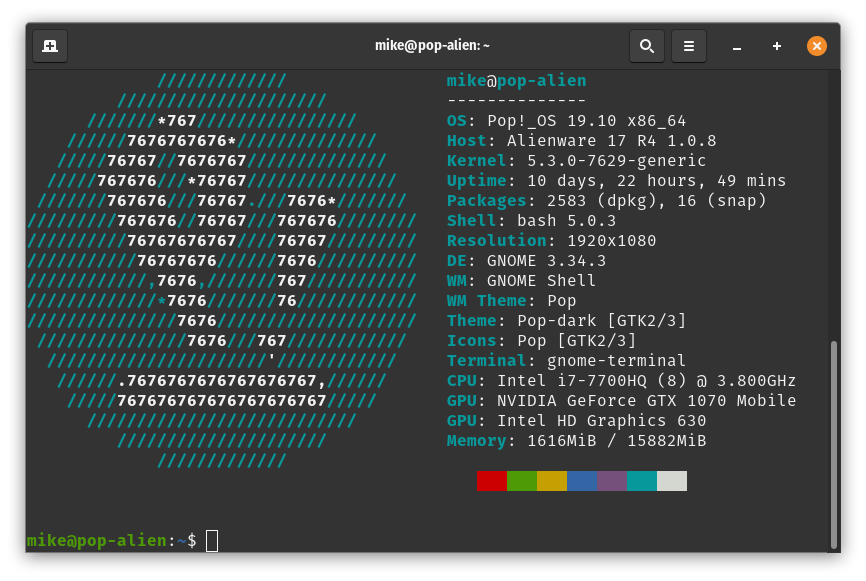