A guide after installing a Linux OS

This guide is based on archlinux but should work for most Linux OSes.

journalctl -p 0 -xb the number zero is for Emergency and needs fixing, if possible

journalctl -p 1 -xb the number one is for Alert and should be fixed, if possible

journalctl -p 2 -xb the number two is for Critical and should be fixed, if possible

journalctl -p 3 -xb the number three will show all the above and is the one I use.

There are more per this but these are the important ones.

journalctl -p 4 -xb the number four will display Warnings, normally not a problem, but looking through may yield interesting info.

Ideally you want a clean journalctl -p 3 -xb if possible. 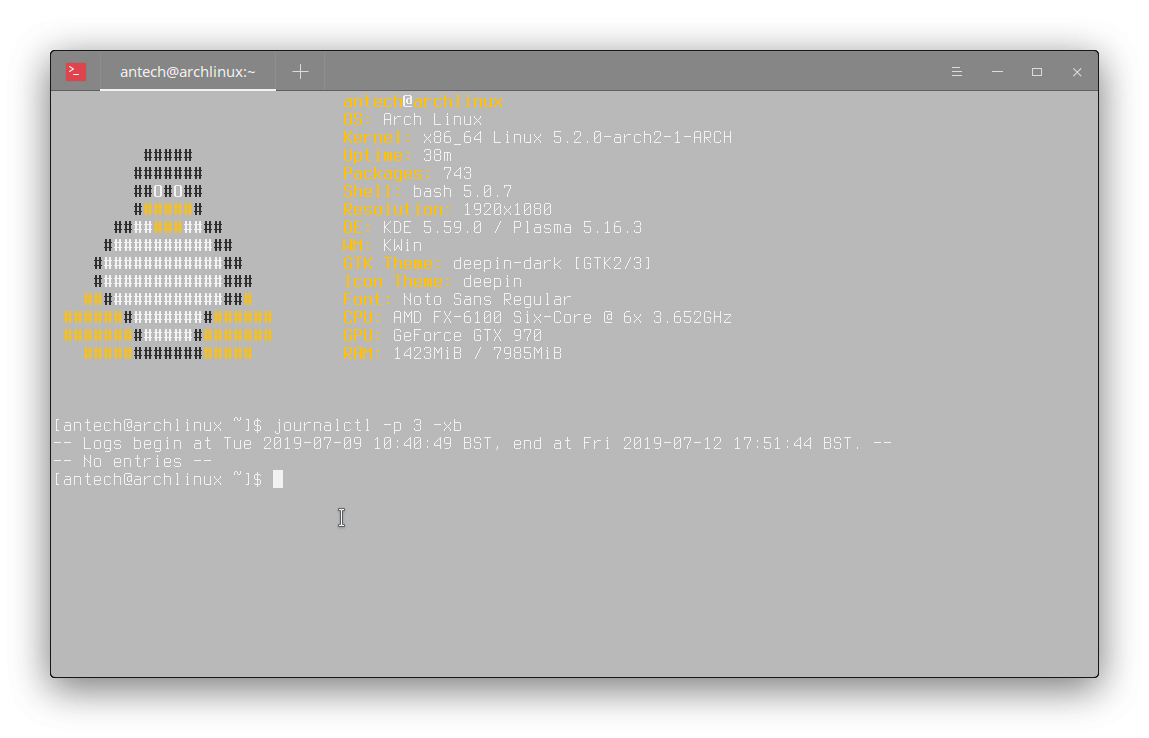 dmesg:
Another place to look through is dmesg some errors maybe found in here that was never shown in the above, again a quick internet search should give you more info and a possible fix. 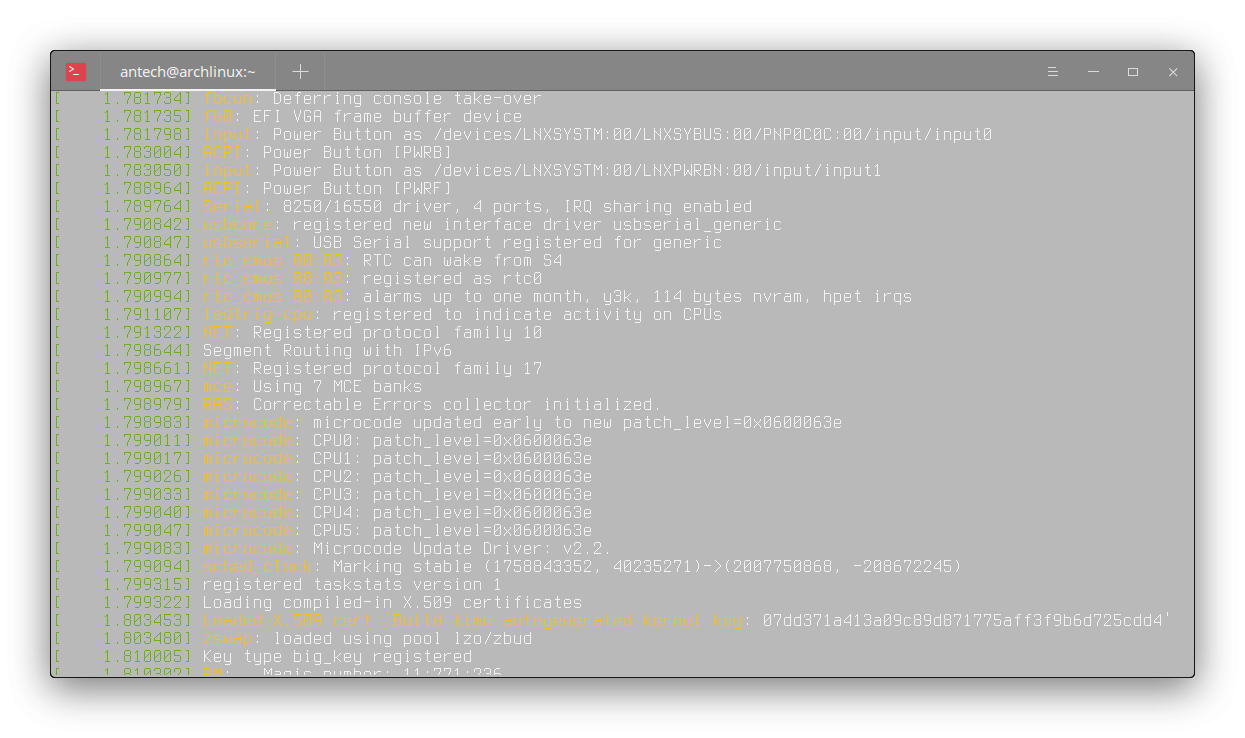 sudo systemctl --failed what services have failed, if any

systemd-analyze the time it took to boot up

After going through all the above and fixing any errors / bugs etc I then move on to installing drivers etc, checking with journalctl -p 3 -xb in between installing them. Software is my next stage and then tweaking my system for optimal performance.

Another thing to do is journalctl -p 3 -xb just before you shut down after various tasks, that should give you any software bugs coredumps, if any.

If your struggling finding any fixes and you have an older machine, dropping to an LTS kernel may be a better option, install an LTS kernel per your Distribution. Then follow the guide again.

This is what I do straight after installing arch on any system, assuming it boots, that’s another subject for another day

Great info. I used it for Ubuntu and the boot works perfectly.