So I have an old desktop PC setup to run Jellyfin. It’s a 500GB spinning disk, about 60% full. I still have several seasons of TV shows to put on there, so it’ll be pretty close to full once I get done.

My question is, should I look at getting another HDD to add (or even upgrading to a 1TB drive) or look to get another desktop to be a NAS? I do my main PC backups to an external 1TB drive, but don’t know the best course of action for expanding my home media content. Can Jellyfin on Docker see a NAS as it’s main storage to stream from? Would that lead to slow streaming to pull from NAS → Jellyfin in Docker → Roku?

Can Jellyfin on Docker see a NAS as it’s main storage to stream from?

I run Jellyfin in a Docker setup and it sees whatever you set your Volumes to in your Docker Compose or docker run command. So as long as you can mount the NAS drive into the Jellyfin host, you can add it as a volume in Docker.

Mine is using an external USB harddrive for the content and config.

Would that lead to slow streaming to pull from NAS → Jellyfin in Docker → Roku?

It depends on your networking. If you have great ethernet cabling, I don’t think you will notice a slowdown. But if your network is not that great, the transfer from NAS to Jellyfin can be slower than just loading it from the local disk, since it’s transferring the original file before it gets transcoded and then transfers the transcoded file to your Roku client.

WD Red 4TB drives are $95. These are what I run in my plex media server running in docker. 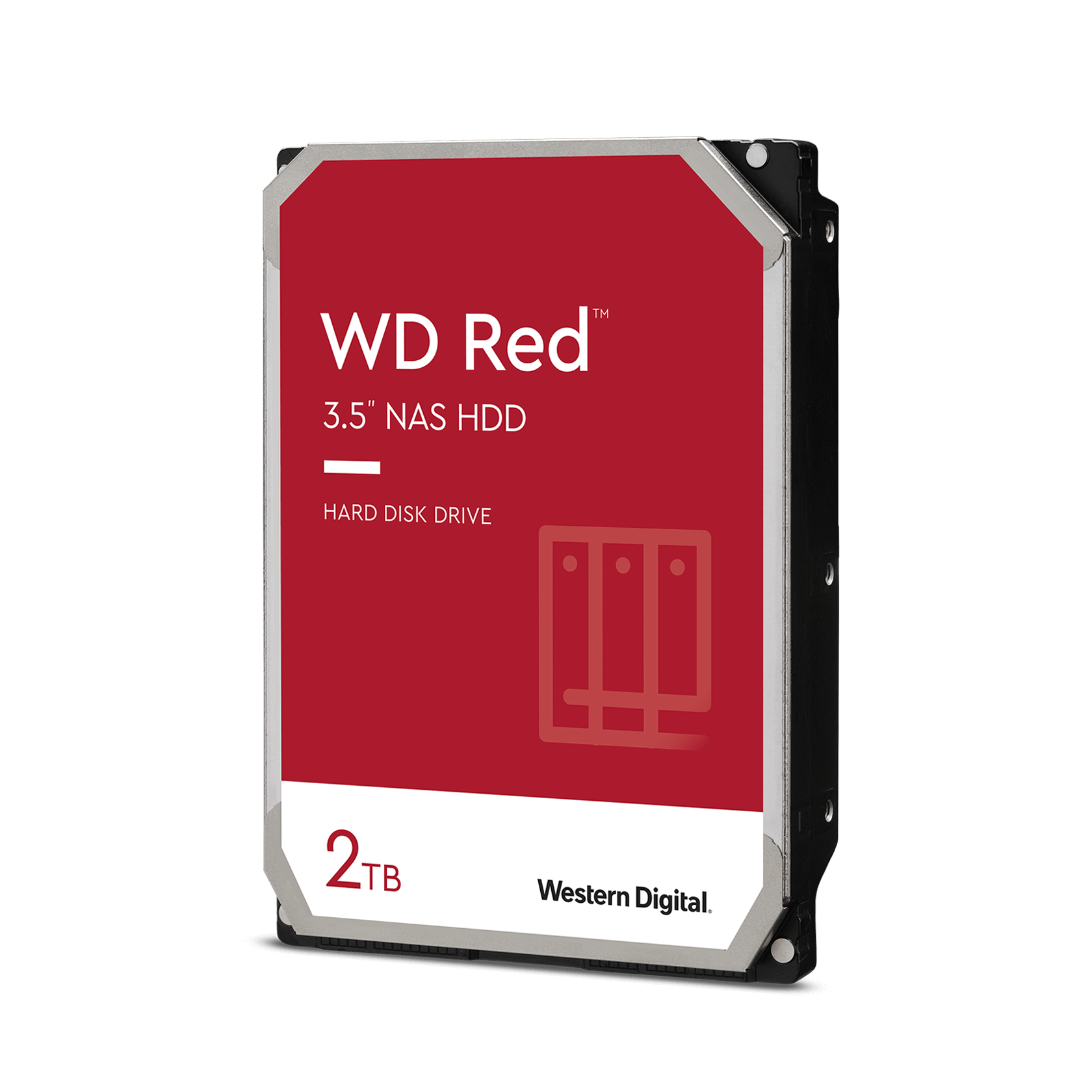 With drives up to 6TB, WD Red™ offers a wide array of storage for customers looking to build personal or home NAS solutions. Shop now for FAST and FREE shipping.

Would that lead to slow streaming to pull from NAS → Jellyfin in Docker → Roku?

There shouldn’t be a problem on speed coming from a NAS – even wireless. Poke around on Roku and you will find the data delivery speed for a show that you are watching. (I don’t remember exactly where it’s located but under some “info” section) That will give you some real world data about the needed throughput. You’ll be surprised at how little is needed. Then compare it to your network throughput.

Thank you both.Can I use that Wed as a regular HD or what makes it NAS specific?

as a regular HD or what makes it NAS specific?

Absolutely. You can readily use it as a desktop drive. NAS drives have better heat dispersion, heat resistance, and anti-vibration characteristics than desktop drives. The one possible downside is that they may mark a sector as bad at a lower failure threshold than your typical desktop hdd. Some desktop drives may take as many as 30 attempts to mark a sector bad while a NAS drive often has a threshold of like a half dozen failures. Is it prematurely marking a sector as bad? Perhaps – but with 4TB, there’s room for mislabeled sectors. I don’t recall what the WD Red threshold is.