About running Snaps on Debian testing

I do not mean to get political,

I am trying to learn Debian, so I installed it on a very old lend over Toshiba laptop

I did not want to run Firefox as ESR, so I installed the flatpak, that worked just fine,
then, I wanted to install Brave browser as Snap; the install process works fine, but
it is not available on the programs menu (Cinnamon), I can run the snaps from the terminal just fine, but not from any gui.

I had the same issue on both Linux Mint and Linux Mint Debian edition, naturally
I posted my question on Mint’s forum.

All I got were answers on the lines of “snaps are crap”, “snaps are for idiots” and so on,
I am old enough to not be offended by it, so I moved to trying to learn Debian itself.

So, I ran into the same issue, Snaps are correctly installed, but they are not shown on the programs launcher / menu, I am thinking it is a Cinnamon DE issue. I did not have this issue on neither Fedora / Open Suse / any dnf based, nor in Arch / Endeavour / any pacman based distro.

My reasons (because someone is gonna ask) for using Snappies, Flatties and Imaggies, is because they are separated from the system, they are static versions and they update only when I want to do it. I use them as a fallback whenever the version from the repos goes kaput. That’s it, no politics here.

So, anyone else here running snaps on Debian? I will appreciate every comment.

I am not running Debian at the moment, but I get the same issue on Kubuntu when running snaps, they don’t seem to pop into KRunner or applications menu. I found a tutorial that mentioned the following

Replace rubymine_rubymine with any .desktop file in /var/lib/snapd/desktop/applications and this will symlink it under .local/share/applications. Works for Plasma, not sure if it will fix this issue for your set up, I haven’t tested it.

Look, let’s not get all tribal about this. For myself I am pragmatic in a lot of ways but there are three main reasons why I don’t like snaps as much as flatpaks. If Cannonical decides to address those flaws I would feel happy to call them the same and recommend them both. 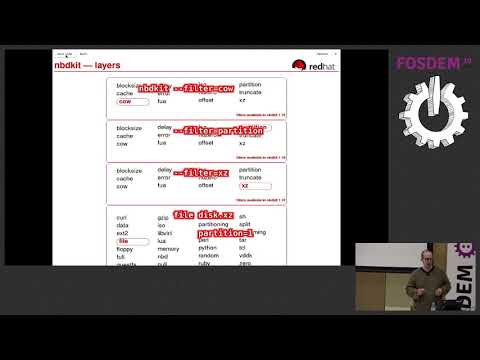 So I don’t think I am being unreasonable when I say I prefer flatpak to snaps. These are reasons I can and do prefer flatpaks over snaps. but I am only some random dude on the internet so make up your own minds.

On the topic of Brave you can install it directly from Brave repos if you want. Though I do concur that the added sandboxing is preferred.