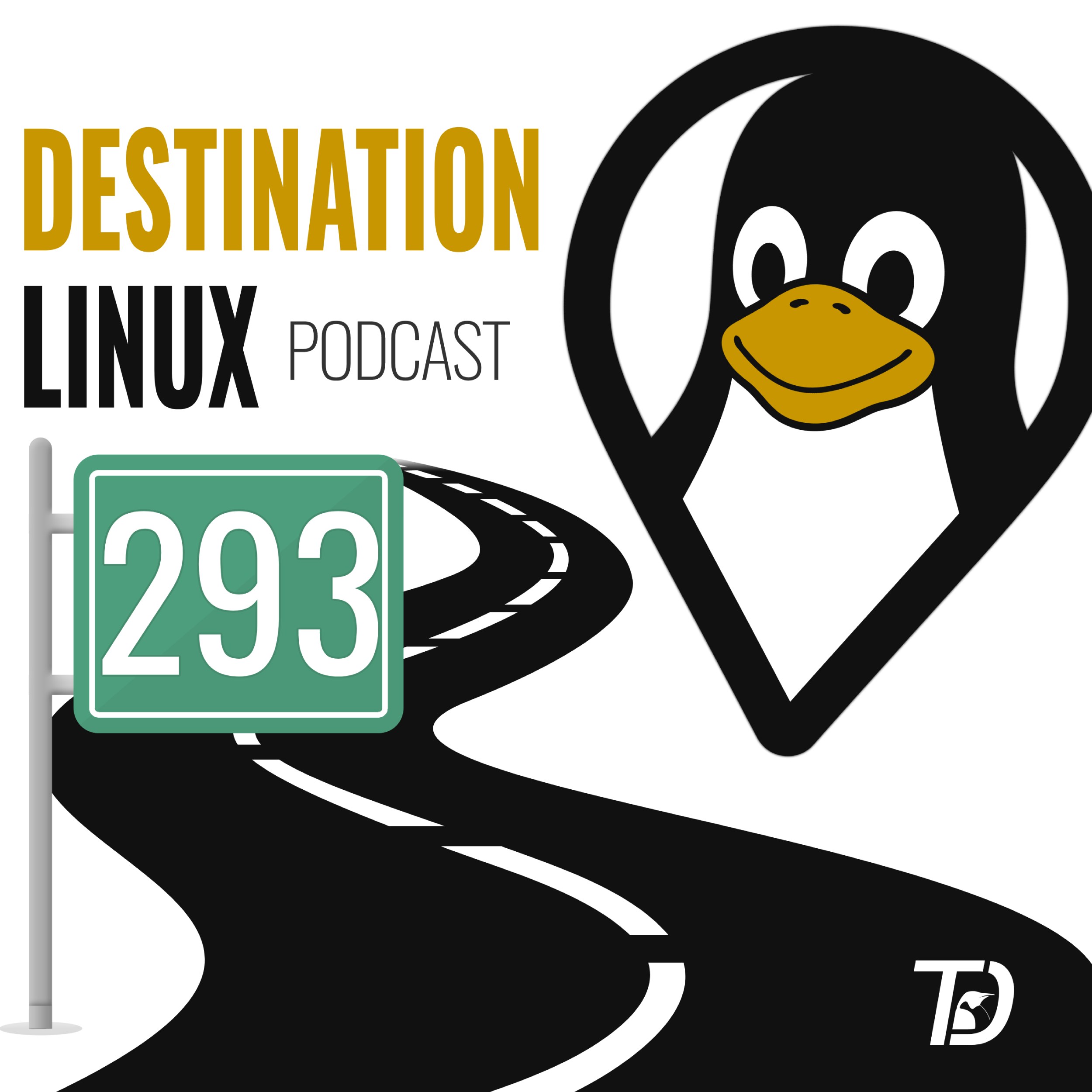 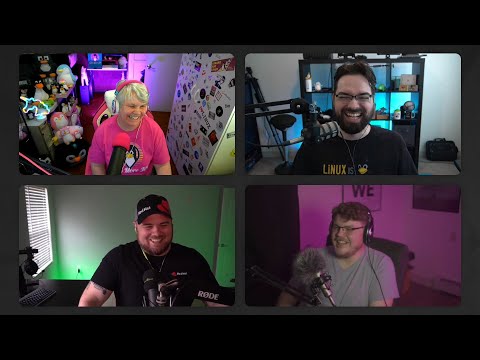 Hey everybody. It’s my friend, and my guy, and a good candidate for a fourth DL host, Gardiner.

Just to let you guys know.

This has not appeared in my RSS feed yet.

Anyone else have this issue?

This has not appeared in my RSS feed yet.

Same and also with 278: Fedora 36 Interview with Matthew Miller. I just kind of baselessly assumed sometimes interviews don’t make it to the podcast feed.

Gardiner did a fantastic overview of of the deep problems within Mozilla organization on his Youtube channel on Sept 2, 22. I listen to all DLN podcasts but they seem to avoid discussing the real issues with Firefox and I’ve actually Emailed them to talk about it in the past, but I suspect they wish to avoid a less-than-positive topic like this. Firefox is a shell of its former self and has become Google’s apple-polisher and that’s a big problem Gardiner discussed very candidly and professionally. I suggest everyone watch/listen to that video since Mozilla is an organization that we need restored to its former glory.

@Strit and @PatPlusLinux, thank you so much for posting the RSS feed issue with our latest DL Gardiner Bryant interview episode!