This week’s episode of Destination Linux, we’re going to be giving you our take on the latest Ubuntu 22.04 LTS and which flavors we liked the most. Then ... 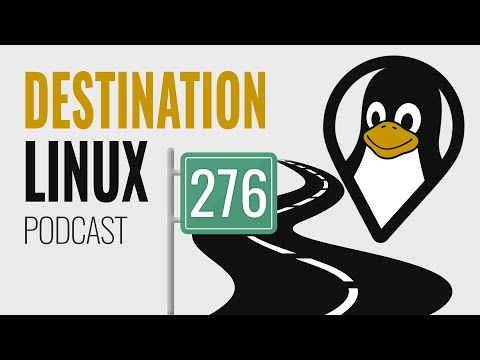 So today we’ve learned that snap startup times (13 seconds! - weekly mention required!) are unmanageable for a Tumbleweed user, but minutes-long “updates during boot” (took me straight back to the nineties) merit no comment.

I also learned that self-declared KDE Plasma lovers still consider “looking for a setting” a hassle when it is not on their favorite DE.

And it is Ubuntu’s fault that 4K detection is broken on all the flavors. And here I was thinking Wayland would fix all of that like, 6 years ago. “MIR must die! EVERYBODY is using Wayland!”

Ah Linux. Will it ever change. I guess not.

Still love you though

And I often forget but checked again: Firefox is published as a snap by Mozilla. Should distributions determine how software creators can publish their own software?

For the Firefox snap I insist the case should have been made to have feature parity/no regressions, but other than that?

Wow everyone - such a fun episode, especially at the end about SCALE 2022. Hope some time to meet you all there too - wearing some merch gear just in case - wouldn’t do not to be spoken to after making such a long journey to that destination

As for Ubuntu, have to say quite disappointed about the number of issues mentioned. I wonder if they’re only noticed on high-end hardware though, for now? Most of my devices are quite old and it’s a real benefit to have Linux to stay productive with

. Come and hang out with us at our TuxDigital/DL & LinuxChix booth!!